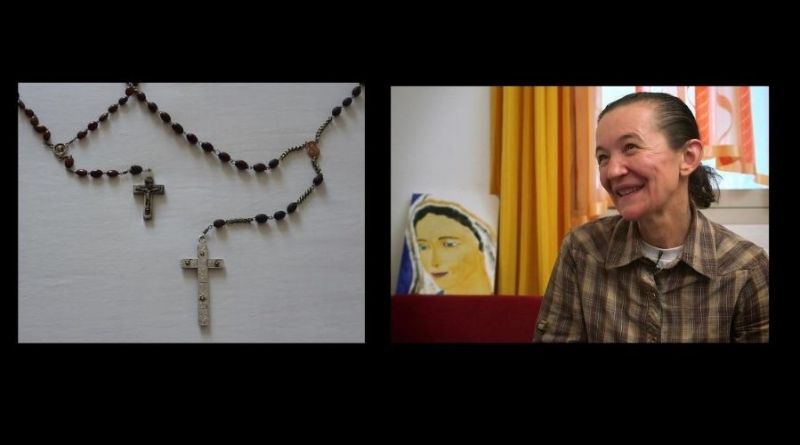 One day the little Vicka had to go with her brother to collect the wood with the bike, as soon as she approached the vehicle the brother noticed two items abandoned on the seat, it was two unusual rosaries, one with a crucifix showing the 14 stations of the Via Crucis and the other with a crucifix adorned with relics

The two children did not know what it was and looked at the two sacred objects for a long time, not understanding their presence there on the seat.

They thought therefore that it was a gift for the mother and the grandmother who, according to Vicka, prayed too little. On returning home they gave them to their mother who asked them who had brought the rosaries and they said they did not know, so, the woman went around the village to find the owners but to no avail.

Father Janko asked the seer if she had finally discovered who had delivered the two rosaries and why she had not asked Our Lady for advice on this matter. The seer, almost surprised, replied: “Why not, we asked her. I asked her where they came from and for what purpose they were delivered to us and she simply replied that it is a gift from God and that they are for our good “

In short, even before appearing, Our Lady got in touch with Vicka to route her to the message that later would have shared with others: “The world suffers and it is necessary that all pray more so that evil disappears altogether” . 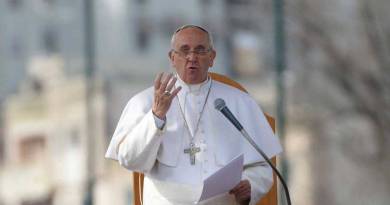 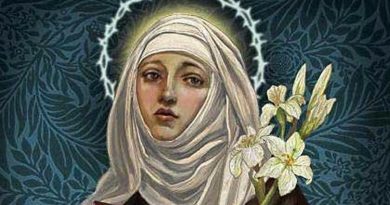 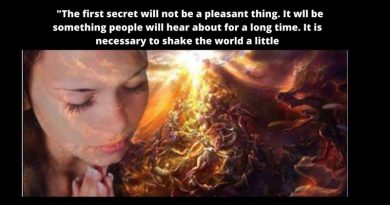 Originally Published at Aleteia.org  Philip Kosloski | Jan 05, 2018 Each year around the feast of the Epiphany many parishes throughout the