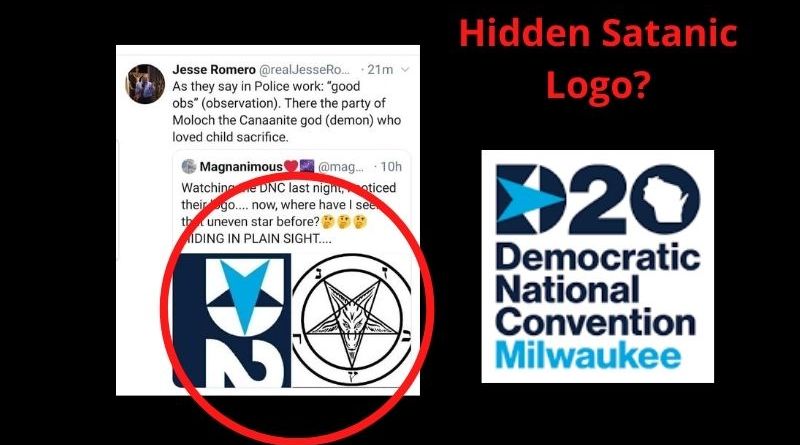 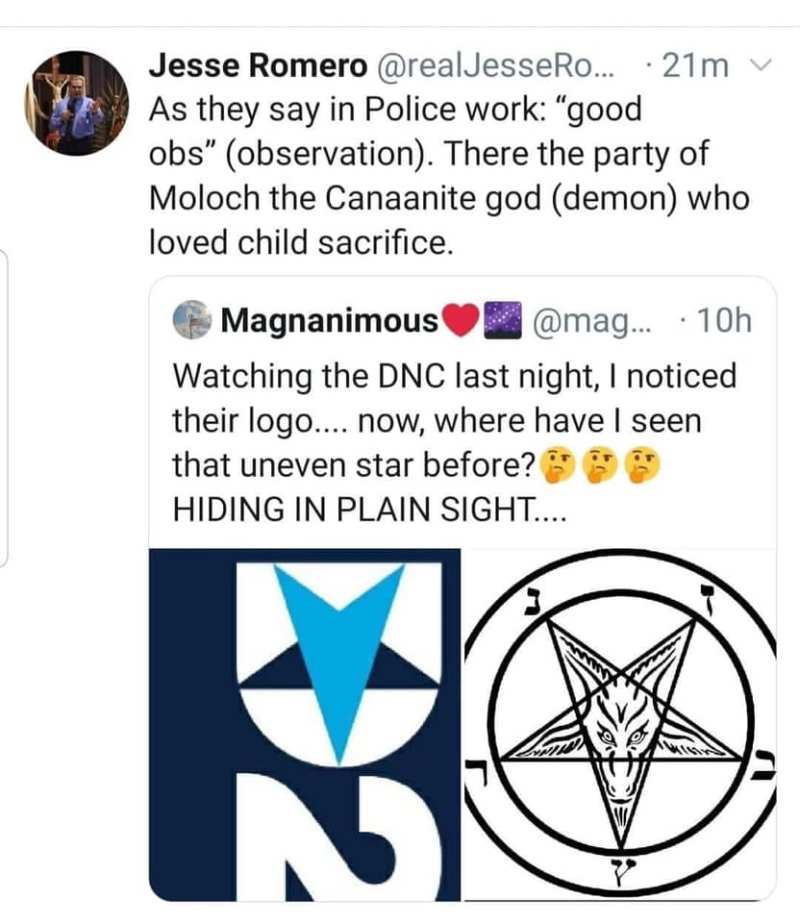 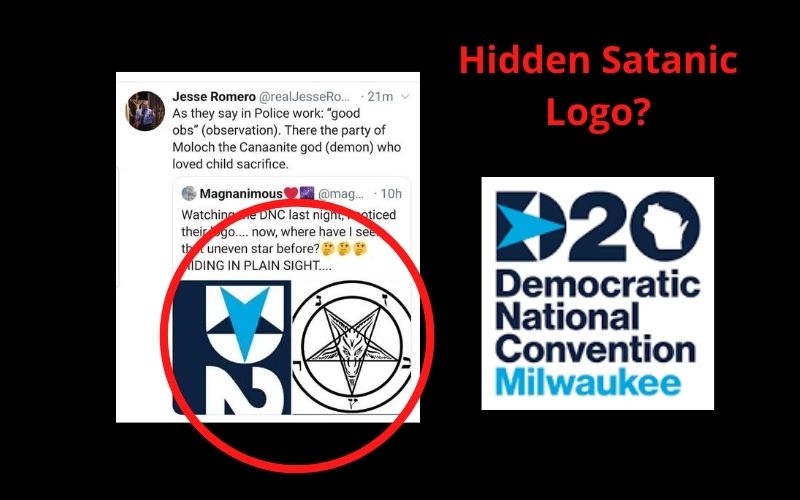 While former Vice President Joe Biden’s acceptance speech was the centerpiece of the night, there were a slew of other speeches by Democrats with aspirations for the national stage — including former South Bend Mayor Pete Buttigieg, New Jersey Sen. Cory Booker and Atlanta Mayor Keisha Lance Bottoms.
Below the best — and worst — of the final night of the Democrats’ quadrennial convention.

* Joe Biden: The most essential challenge for Biden on Thursday night was to show competence, strength and readiness, having withstood months of attacks from President Donald Trump and his allies suggesting that the former vice president wasn’t all there mentally. (At 78, Biden would be the oldest person ever elected to a first term as president — taking that record from Trump.) While the start of the speech was somewhat rocky, Biden not only settled into the speech but did something I did not think he could do: He was charismatic, forceful, emotional and powerful. Anyone who watched that speech would have no doubt as to whether Biden is ready, willing and able to do the job for which he is running. But Biden did more than clear the competence hurdle. He delivered a speech aimed directly at the middle of the country, ideologically speaking. “This is not a partisan moment,” Biden said in the early moments of the speech. “This is an American moment.” He repeatedly appealed to the common decency, humanity and compassion of all Americans. He reminded people that we can and should be better than what divides us, that America could do anything it set its mind to. I will admit I didn’t think Biden had it in him to deliver a speech that good. I was wrong.
* Tammy Duckworth: The camera panning up from the Illinois senator’s wheelchair to her artificial limbs and then to her, a wounded Iraq vet, standing to speak was pretty damn moving all on its own. Then she started speaking. And man oh man, did she lay the wood to President Donald Trump, blasting his view of the military and what patriotism means. And in her most devastating line, Duckworth said this of Trump: “We have a coward-in-chief who won’t stand up to Vladimir Putin.” Wowza. My guess is that speech won her some fans among rank-and-file Democrats who might have never heard of her before Thursday night.
* Cory Booker: The New Jersey senator showed in his speech why so many people believe he has what it takes to one day wind up leading (or on) a national ticket one day. His speech — about the power of hard work and the need to work together — was full of the sort of brimming-over optimism that is his calling card. Don’t underestimate how difficult it is to bring that optimism, passion and energy when standing in a mostly empty room in New York City, with no audience or applause. I also thought Booker’s self-effacing joke that his girlfriend (aka actress Rosario Dawson) liked Bernie Sanders more than him — in a segment of former 2020 candidates he moderated — was a nice touch.
8 takeaways from the DNC’s final night
* Brayden Harrington: Maybe it’s because I have a son around Brayden’s age. Maybe it’s because I know how hard it is to be a kid who stands out for anything. Maybe it’s because I can’t even imagine the bravery it takes as a 13-year-old with a stutter to stand up in front of a camera — and knowing that tens of millions of people will see it — and talk about a struggle you have and how you are working to overcome it. But I cried during most of his speech — and for a while afterward. I will remember that speech for a very, very long time.
* Second-hour JLD: I wasn’t a huge fan of how Julia Louis-Dreyfus, the night’s moderator, handled the first hour of the convention on Thursday. (More on that below.) But I thought that when she dropped some of the jokes and talked about how Biden reached out to her after her cancer diagnosis and about why she believes so strongly in the former vice president — she seemed on the verge of tears — was very, very effective.
* The music: The Chicks’ version of the National Anthem was stunningly good. (Though for my money, no National Anthem will ever top the one by Marvin Gaye at the 1983 NBA All Star game. I still get chills listening to that one.) And John Legend and Common (and a choir) doing “Glory?” Damn.

* Michael Bloomberg: I have a simple question here: Why? As in, why give the former New York City mayor such a prime speaking slot? Was it the hundreds of millions he spent in a very brief run for the 2020 Democratic nomination? That they needed another rich white guy to speak? That they wanted a re-run of Bloomberg’s I-used-to-be-a-Republican bit that he did four years ago at the Democratic National Convention? I am still scratching my head over this decision.

* Jon Meacham: Let me start here: I really like Meacham as a person. And I like the books he writes even more. But he sure got a lot of speaking time to wax poetic about presidential history — especially when you consider that Democratic stars like New York Rep. Alexandria Ocasio-Cortez and former San Antonio Mayor Julián Castro got very little or no speaking time. Meacham did nothing wrong — I enjoyed his history lesson — but it was an odd choice from convention organizers to give him so much time to do it.
* 1st Hour JLD: Admittedly, Louis-Dreyfus was trying to do something new and unique: Not just moderate a virtual convention, but do so as a comedian telling jokes. I know I will be derided as a humorless scold, but I thought some of her jokes not only fell flat but actually detracted from important moments. The biggest example: After a video of Biden speaking movingly and effectively about his faith, JLD cracked a joke about how Biden didn’t need tear gas and cops to get him to church. Like, I get it. But did we need it?
* Balloons: I mean, yeah, they’re hokey. But kids love ’em. (Hell, everybody loves ’em.) And I was disappointed not to see even a modest balloon drop — is that even a thing? — when Biden closed the convention.
-------------------------------------------------------------- 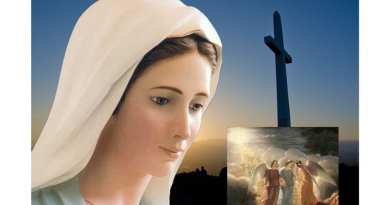 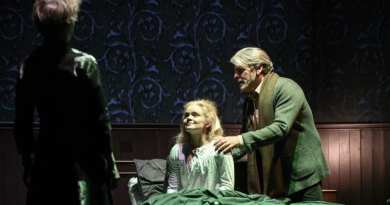 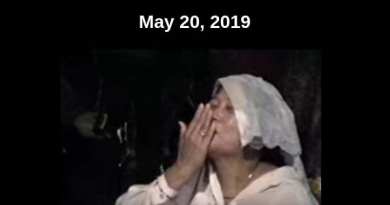 One thought on “Does Democratic Convention LOGO contain a hidden Satanic symbol? “The crooked star””

When Pope Benedict XVI left the papacy, the prophecies have to be read as a WARNINGS, even if it

July 21, 1982 Concerning Purgatory: “There are many souls in Purgatory. There are also persons who have been consecrated to God

Eerie ‘death comet’ with a SKULL face will zip past Earth just after Halloween ..but it will still be safe