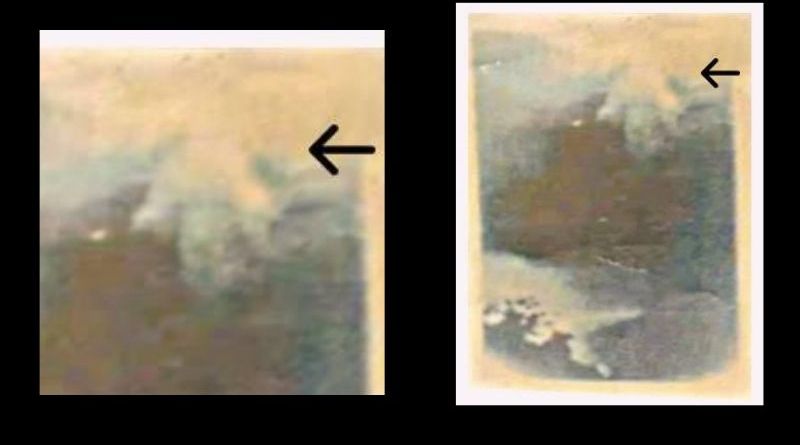 “The Polaroid from eternity’

Conchita was given a Polaroid camera and took this picture during her ecstasy of the Blessed Mother at the pines in Garabandal. This fact is stated by Mother Maria de las Nieves.

Mother MarÃ­a de las Nieves GarcÃ­a was told by Conchita that people wanted a photo of Our Lady, so one day they put a camera in her hands and told her how to operate it because she had no clue.

After falling into ecstasy, Conchita started handling the camera as she had been instructed, and Our Lady smiled at her. Conchita told Our Lady that she was holding that thing because people wanted a photo of her, and Our Lady said to her, “I’ve come out [in the photo].”

. When the ecstasy ended, the photo was looked at: the result was a light shape of Our Lady on a dark background. Conchita’s mother kept and cherished the photo on her bedside table until her death. 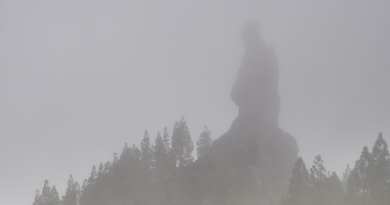 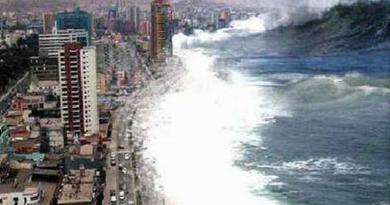 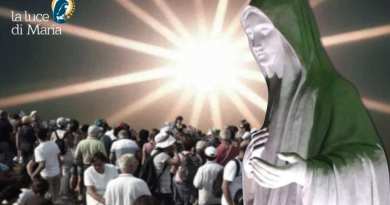