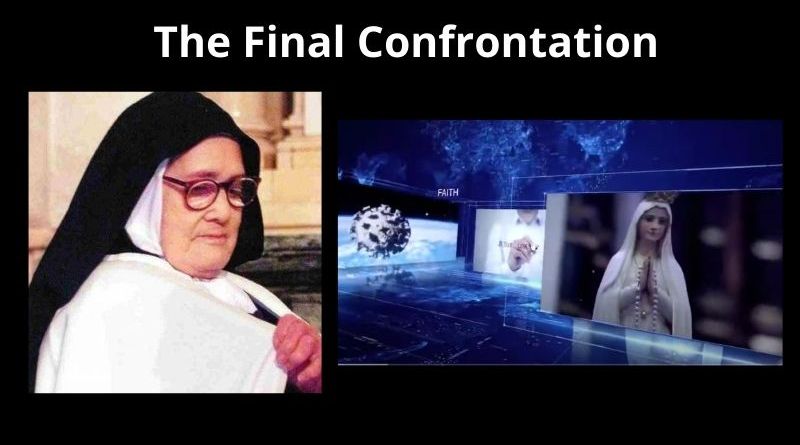 “The final confrontation between the Lord and the kingdom of Satan will be on the family and on marriage.

Sister Lucia of Fatima revealed a disturbing prophecy to Cardinal Carlo Caffarra, to whom John Paul II had entrusted the Pontifical Theological Institute on the Sciences of Marriage and the Family. 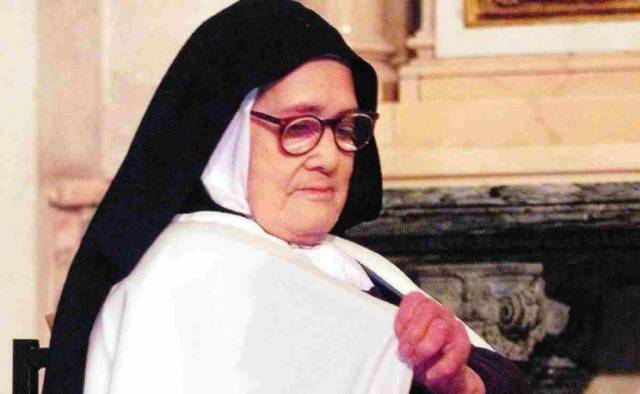 Commenting on Sister Lucia’s words, the Cardinal explained how much that prophecy had come at the most opportune moment: “Inexplicably, although I did not expect an answer, because I was only asking for prayers, a very long autograph letter arrived after a few days – now in the archives of the Institute – in which it is written: the final confrontation between the Lord and the kingdom of Satan will be on the family and on marriage.

(…) Even speaking with John Paul II, we felt that this was the knot, because we touched the backbone of creation, the truth of the relationship between man and woman and between generations. If you touch the supporting column, the whole building collapses, and now we see this, because we are at this point, and we know ”.

Cardinal Caffarra explained: “From the beginning the Patroness of the Institute has been Our Lady of Fatima. It is contained in the Apostolic Constitution (…) And so, I thought of writing them. I wrote to her simply saying: “The Pope wanted this Institute. We are going through a very difficult time. I only ask you to pray ”. And I added: I don’t expect an answer. His prayers would have been enough for me. (…)

It was 1983 or 1984. The letter ended like this: “Father, there will come a time when the decisive battle between the Kingdom of Christ and Satan will be over marriage and the family . And those who work for the sake of the family will experience persecution and tribulation. But we must not be afraid, because Our Lady has already crushed his head ”.

The anti-creation of satan

(…) Satan is building an anti-creation. An anti-creation? Reading the second chapter of Genesis, we see that the edifice of creation rests on two pillars. In the first place, man is not something, he is someone, and for this he deserves absolute respect. The second pillar is the relationship between man and woman, which is sacred. Between man and woman, because creation finds its completeness when God creates woman. To the point that, after creating the woman, the Bible says that God rested. What do we see today? Two terrible events. First, the legitimacy of abortion. That is, abortion has become a woman’s subjective right. The “subjective right” is an ethical category and therefore we are in the sphere of good and evil; it is being said that abortion is good, which is a right. 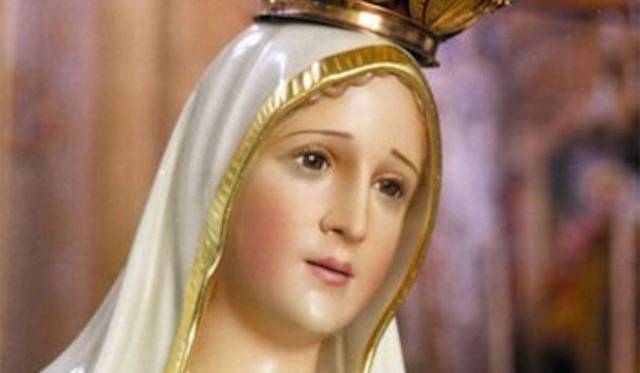 The second thing we see is an attempt to equate homosexual relationships and marriage. Satan is attempting to threaten and destroy the two pillars, so that he can forge another creation. As if he were provoking the Lord, saying to him: “I will make another creation and man and woman will say: we like it much more here”. ”. 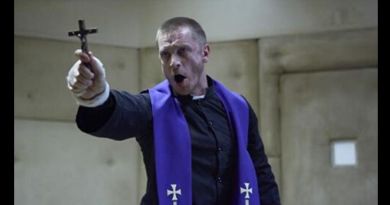 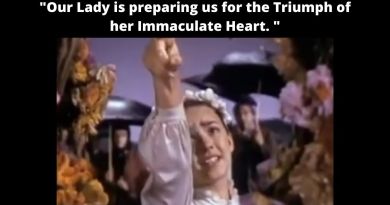 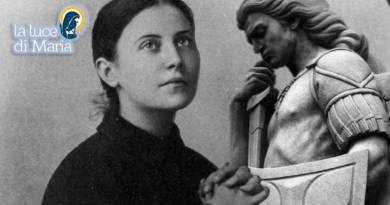 Monthly Message, July 25, 2020 ““Dear children! In this peaceless time  in which the devil is harvesting souls to draw