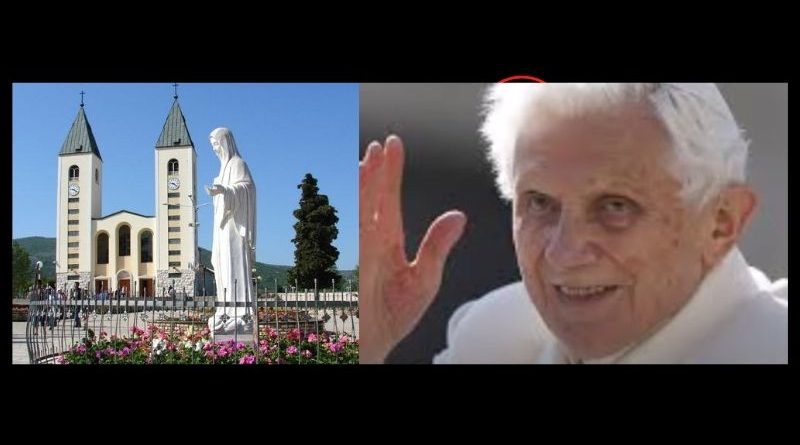 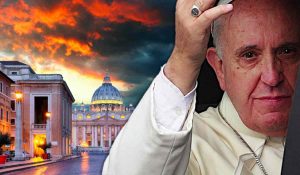 Galicia, an autonomous community in Spain’s northwest, is a verdant region with an Atlantic coastline. The cathedral of regional capital Santiago de Compostela is the reputed burial place of the biblical apostle Saint James the Great, and the destination for those following the Camino de Santiago pilgrimage route. The western cliffs of Cape Finisterre were considered by the Romans to be the end of the known world.

James the Greater was the first apostle to be martyred and the only apostle aside from Judas Iscariot whose death is recorded in the Bible (Acts 12:1-2). Scholars believe that King Herod Agrippa ordered the beheading of James in 44 A.D. in Jerusalem

The Bible is silent as to the resting place of James’ remains. However, a medieval legend holds that James the Greater had preached in Spain during his lifetime and that, after his death, his remains were transported to Spain for burial. In the ninth century, the tomb of St. James (known as Santiago in Spanish) was believed to have been rediscovered in Spain. Those remains were later enshrined in the Cathedral of Santiago de Compostela in Galicia (northwestern), Spain, where they remain today.

The Way of St. James: One of the Oldest and Most Prominent Pilgrimages

During the journey, travelers are given a “Pilgrim’s Passport,” which they get stamped at designated areas along the routes as evidence that they’ve completed certain portions of the trip. Travelers also have access along the Way to structures built over the centuries to accommodate their needs, including hotels, hostels, hospitals, churches, monasteries, and bridges.

Medjugorje’s Daily Pearl for the Queen of Peace Aug 21, 2020

“Dear children, I am calling you to accept my words which I am speaking to you as a mother, with a simplicity of heart, so that you may set out on the way of complete light and purity, of the singular love of my Son, man and God. A joy—a light indescribable in human words—will penetrate your soul and the peace and love of my Son will take hold of you. I desire this for all of my children. Therefore, you, apostles of my love, you who know how to love and forgive, you who do not judge, you whom I encourage, you be an example to all those who are not going on the way of light and love or who have diverted from it. By your life show them the truth.  Show them love because love overcomes all difficulties, and all of my children thirst for love. Your unity in love is a gift to my Son and me. But, my children, remember that to love also means to desire the good for your neighbor and to desire conversion of your neighbor’s soul. As I am looking at you gathered around me, my heart is sad, because I see so little brotherly love, merciful love. My children, the Eucharist—my Son alive among you—His words will help you comprehend, because His word is life, His word makes the soul breathe, His word brings about cognition of love. Dear children, anew, I am imploring you as a mother who desires the good for her children: love your shepherds, pray for them. Thank you.” 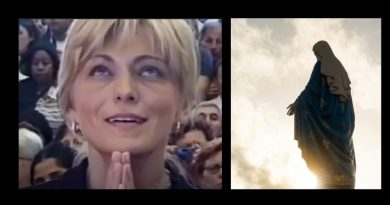 Originally Published in Italy https://www.unionesarda.it/articolo/cronaca_sardegna/2018/11/05/sinnai-l-odissea-a-lieto-fine-della-madonna-di-medjugorje-136-793446.html The statue of Our Lady of Medjugorje was stolen a few days ago from a