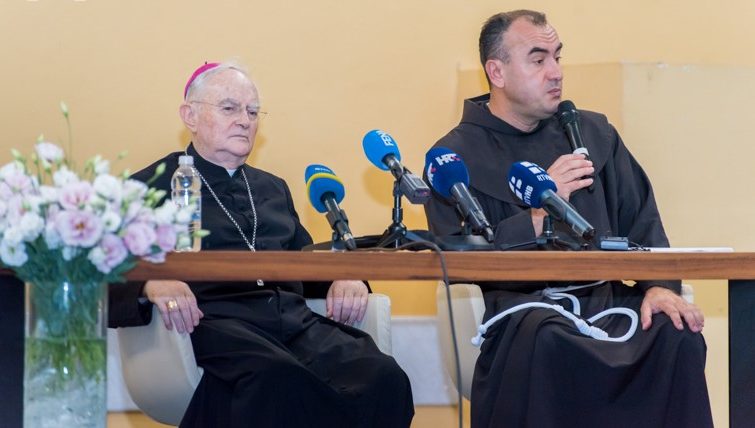 “For 40 years now there have been controversies on the Medjugorje theme, relating to the issue of the apparitions but also as regards pastoral activity”. This was stated by Msgr. Henryk Hoser, special apostolic visitor to the parish of Medjugorje, during the opening press conference of the traditional Festival of young people, inaugurated on August 1st.

He specified that “some are fervent supporters of Medjugorje, others are against it but I reply to them: ‘Come and see’ and you can bear witness”. Archbishop Hoser said that “since May 2019, when the ban on priests and bishops to organize pilgrimages fell, we have had many cardinals, bishops and archbishops but the pandemic has stopped everything”.

“We don’t know how many people can come now – he said -, those who will be able to cross the border with the coronavirus test that certifies their health in order ”. According to the apostolic visitor who has been in office for two years, “the Holy See’s approach to Medjugorije is very good and positive, but the Church acts calmly and slowly”.

“Medjugorje is in fact an ‘international sanctuary’ – he believed -, however legally we are still only a parish and we do not have the title of sanctuary, neither national, nor international”. In his opinion, “the situation is getting better and better and a proof of this is also his presence”. “The new bishop of Mostar, Msgr. Petar Palic “.

Medjugorje, in fact, belongs to the territory of the diocese of Mostar-Duvno. Despite the pandemic, this year too many young people gathered for the Festival under the motto “Come and see” (Jn. 1.39), in the spiritual place of Bosnia and Herzegovina, including children from other European countries. For the occasion, Pope Francis this year sent a special message proclaimed by the nuncio in Bosnia and Herzegovina, Msgr. Luigi Pezzuto. 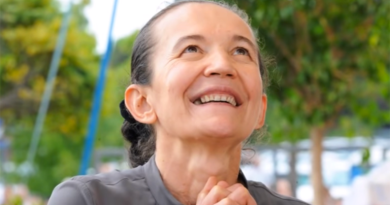 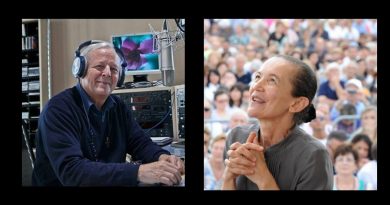 THE FIFTH MARIAN DOGMA Mary: Coredemptrix, Mediatrix, Advocate We are all privileged to be living during the climax of the

POWERFUL: Fr. Thomas Loya – The Hoax Unmasked ….”Pandemic of fear is rooted in the Devil to destroy the Church and civilization”