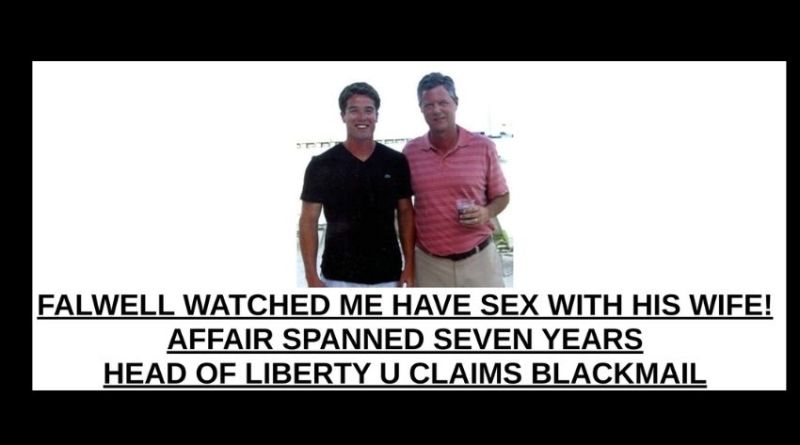 Giancarlo Granda says his sexual relationship with the Falwells began when he was 20. He says he had sex with Becki Falwell while Jerry Falwell Jr, head of Liberty University and a staunch supporter of President Trump, looked on.

WASHINGTON – In a claim likely to intensify the controversy surrounding one of the most influential figures in the American Christian conservative movement, a business partner of Jerry Falwell Jr has come forward to say he had a years-long sexual relationship involving Falwell’s wife and the evangelical leader.

Giancarlo Granda says he was 20 when he met Jerry and Becki Falwell while working as a pool attendant at the Fontainebleau Miami Beach hotel in March 2012. Starting that month and continuing into 2018, Granda told Reuters that the relationship involved him having sex with Becki Falwell while Jerry Falwell looked on.

Granda showed Reuters emails, text messages and other evidence that he says demonstrate the sexual nature of his relationship with the couple, who have been married since 1987. “Becki and I developed an intimate relationship and Jerry enjoyed watching from the corner of the room,” Granda said in an interview. Now 29, he described the liaisons as frequent – “multiple times per year” – and said the encounters took place at hotels in Miami and New York, and at the Falwells’ home in Virginia.

His friendship with the Falwells eventually soured, Granda told Reuters, in part because he wanted to dissolve his ties with the couple and fell into a business dispute with them.

Granda first emerged as a figure in the Falwells’ circle two years ago, when BuzzFeed News reported that the couple had befriended Granda and gone into business with him, buying a Miami Beach youth hostel in 2013. At the time of the BuzzFeed article, a representative of the Falwell family said Granda was “offered a share” in Alton Hostel LLC because Granda lived in Miami and would act as a manager of the youth hostel. Corporate records show that Granda currently has a stake in that venture.

Becki Falwell did not respond to emails or phone and text messages from Reuters. After Reuters presented its initial reporting early last week to the Falwells, a lawyer for Jerry Falwell, Michael Bowe, said the evangelical leader “categorically denies everything you indicated you intend to publish about him.”

On Sunday night, however, as Reuters was preparing to publish this article, Jerry Falwell issued a statement to the Washington Examiner in which he said that his wife had had an affair with Granda and that Granda had been trying to extort money from the couple over the matter. Granda denies any such intent, saying he was seeking to negotiate a buyout from a business arrangement he says he had with the couple.

Falwell’s statement Sunday to the Examiner said nothing about Granda’s account alleging that the evangelical leader had his own role in the affair, and Falwell didn’t address questions from Reuters about it. In the statement quoted by the Examiner, Falwell said that “Becki had an inappropriate personal relationship with this person, something in which I was not involved.” 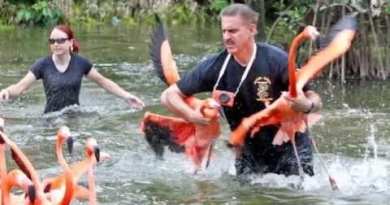 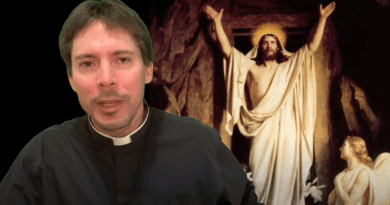 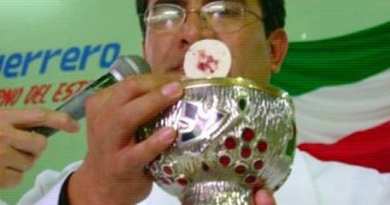 Our Lady says “they don’t need your judgment and your criticisms; they need your prayers and your love because God

Should we be worried by the ten secrets announced by Mary? Expect a punishment? Ivan: “Signs of the times show

The Queen of Peace “The West will make modern progress but without God; and will act as if they are