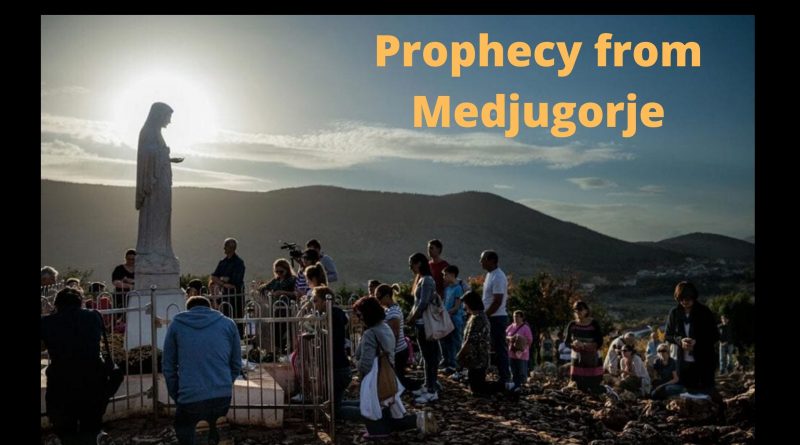 “Dear children; Today I call you to be born anew in prayer and through the Holy Spirit, to become a new people with my Son; a people who knows that if they have lost God, they have lost themselves; a people who knows that, with God, despite all sufferings and trials, they are secure and saved. I call you to gather into God’s family and to be strengthened with the Father’s strength. As individuals, my children, you cannot stop the evil that wants to begin to rule in this world and to destroy it. But, according to God’s will, all together, with my Son, you can change everything and heal the world. I call you to pray with all your heart for your shepherds, because my Son chose them. Thank you. ”

Come, Holy Spirit, fill the hearts of your faithful.
And kindle in them the fire of your love.
Send forth your Spirit and they shall be created.
And you will renew the face of the earth.

Lord,
by the light of the Holy Spirit
you have taught the hearts of your faithful.
In the same Spirit
help us to relish what is right
and always rejoice in your consolation.
We ask this through Christ our Lord.
Amen. 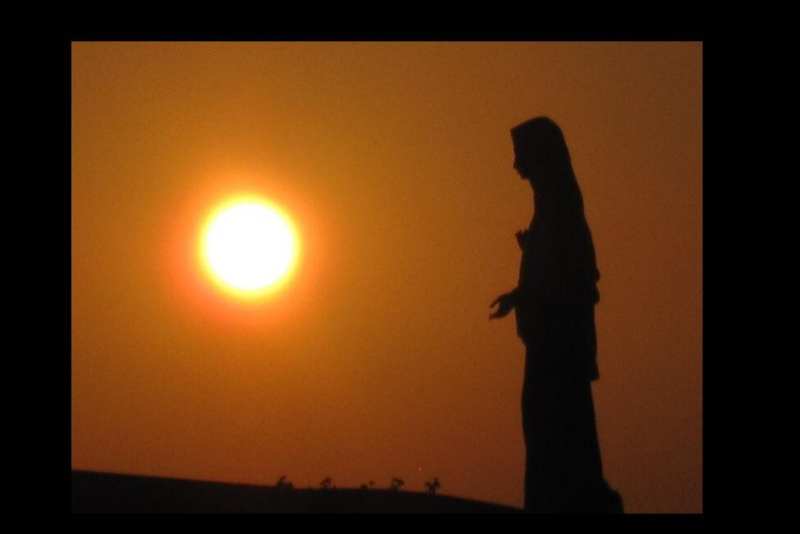 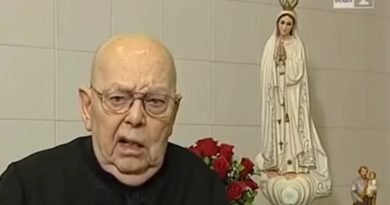 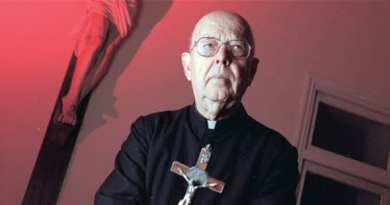 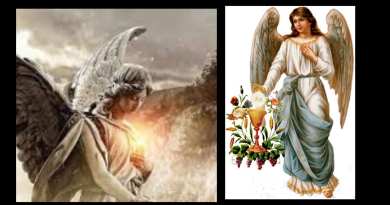 Mystic Post and a handful of other Catholic news sites, most notably Spirit Daily, have been reporting about the spiritual

Medjugorje: Could a modern prophecy and a mysterious message that was given to six children on a rocky hill in a remote village determine the events of our day?

Recently, I had the wonderful opportunity to get to know New York Tenor Andy Cooney in Medjugorje.  He loves Our

3 PRAYERS that will BURN THE DEMONS – There is a battle going on for your souls…Fr. Mark Goring,