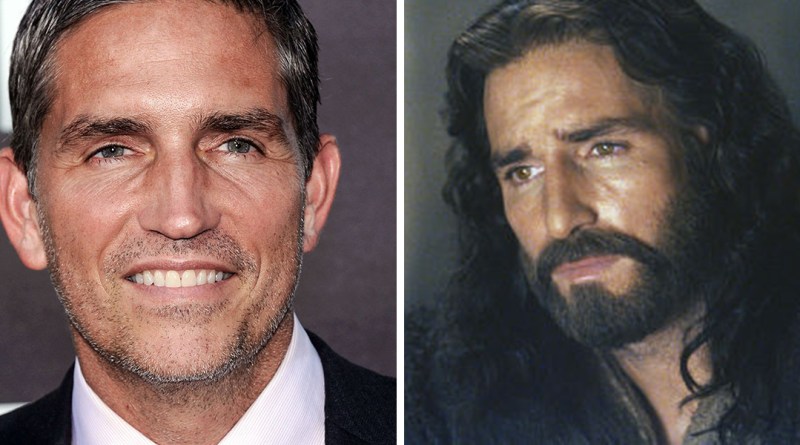 “Man has time for what he loves.”  Visionary Ivan to Jim Caviezel

Always a believer, he couldn’t find time to practice. After the first pilgrimage to Medjugorje he never stopped.

Jim Caviezel is a great actor who reached the peak of his fame when he played the role of Jesus in the movie ‘The Passion of the Christ’. It was a very prominent interpretation, within a film that made people talk about itself all over the world for the way in which the violence of the tortures suffered by the Messiah was represented .

Of course Jim was already a believer before the shoot, but he became even more so after finishing them. Not because he indirectly felt the suffering of Christ, but because soon after he made a pilgrimage that changed his life .

Before that trip, however, Jim had had an encounter that changed his way of perceiving faith. While acting on the set of ‘Montecristo’, in fact, he had the opportunity to meet the visionary of Medjugorje Ivan. He had the pleasure of meeting him, but he knew it would be difficult for him due to the tight commitments with the production. It so happened that for two days the filming was skipped and the actor was able to speak with the seer. In particular, a sentence struck him at that juncture: “Jim, man has time for what he loves.

If someone who has no time suddenly meets a girl and falls in love with her, then he finds time for her. Whoever does not have time for God is because he does not love Him “.

Caviezel began to wonder if he had found the time due for the Lord and in the meantime Ivan continued to explain to him that to find God, he had to open his heart: “He told me: ‘ God calls you and invites you to pray with the heart ‘. ‘How you do it?’ I asked him.
‘Start praying and you will see’. At that moment a window opened in my heart ”.

The pilgrimage to Medjugorje and the encounter with God

The meeting with Ivan had already changed Jim’s heart and allowed him to perform at his best on the set of ‘The Passion’, but for the actor it was time to meet God with his heart and he thought that there was no better way than going to Medjugorje. Initially he found it difficult to open up, he was restless because everyone around him was doing nothing but praying and he was not used to being so long in conversation with God.

It took a few days to overcome that state of restlessness, but once he did, his life changed: “After four days I wanted to do nothing but pray because in prayer I felt in communion with God. This is such an experience that I cannot to do other than wish it to every Catholic “. Since that day that fellowship with God in prayer has never faded and has brought Jim home and into his family. 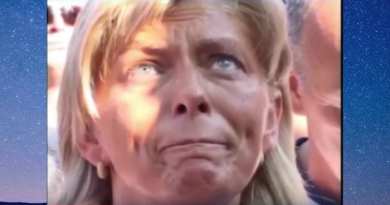 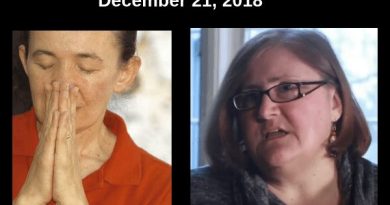 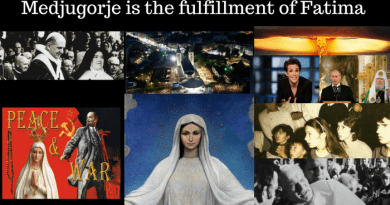 Our Lady appeared to Medjugorje visionary Ivan on June 24, 2020, and gave a message. Following is Our Lady’s message

Retired Cmdr. David Fravor spent 18 years as a Navy pilot, but nothing prepared him for what he witnessed during

We all recite the Hail Mary, but how many of us know its true meaning? What is the prayer really