The Antichrist, with the help of his many alliances, truly wishes to create man in his own image. That is why he wishes to wipe off the image of God in man; to kill that gene that man has when he as a creature comes from Creator. He wishes to define human nature anew.

Fr. Ivan Dugandzic’s Homily for the 39th Anniversary of Our Lady’s coming to Medjugorje. 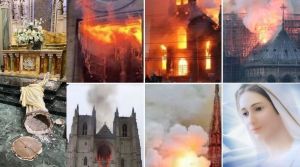 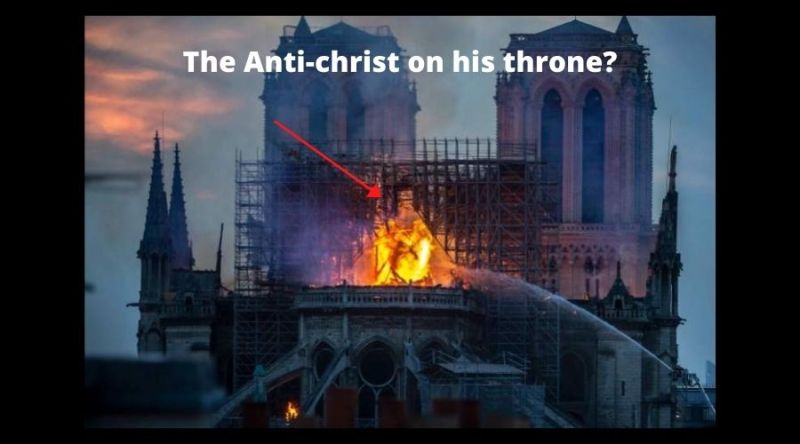 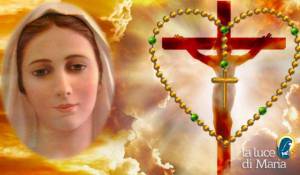 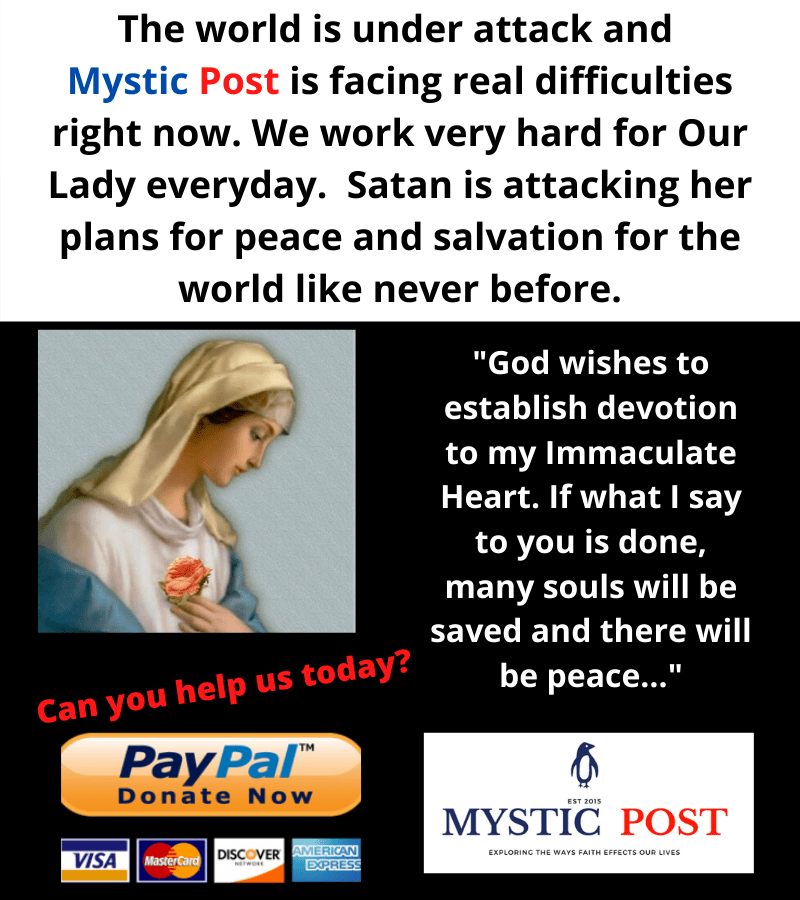 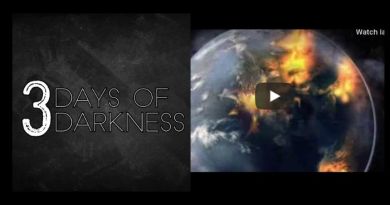 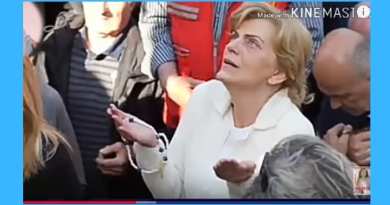 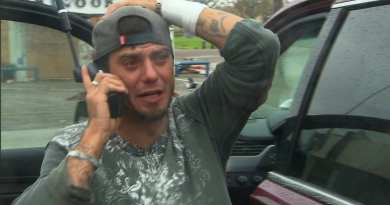 “Dear children! Sadly, among you, my children, there is so much battle, hatred, personal interests and selfishness. My children, so easily you