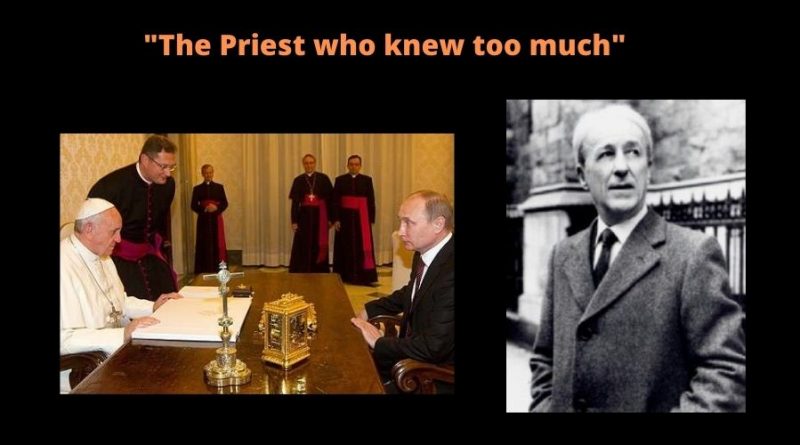 The 3rd secret will involve Russia and Ukraine

The 3rd secret will involve Russia and Ukraine

Malachi Martin before his death had some extraordinary things to say about Fatima, the Third Secret, and Russia.   Fr. Malachi Martin, who claimed to have read the “Third Secret” in the 1960’s, hinted that Russia was the key to the ‘Third Secret of Fatima’. He wrote:Sister Lucia’s single-page letter of the “Third Secret” covers three topics— 1. A Physical chastisement of nations 2. A spiritual chastisement 3. The central function of Russia in the two which in fact, the physical and spiritual chastisements are to be girded on a fateful timetable in which Russia is the ratchet.Fatima : 1996 Fr Malachi Martin interview Third Secret involves Russia and Ukraine, among other things. In his book, The Last Prophet,  Malachi Martin wrote that  “The Salvation for the world, will start in Russia.”  Malachi Martin was convinced that the Triumph of the Immaculate Heart of Mary. Russia´s role in the Vision of Fatima is very important because if we´re to believe the Vision of Fatima, salvation for the world, the cure for the world ills, will start in the Ukraine and in Russia, and that was why the Virgin in the Fatima vision of 1917 was supposed to have spoken actively about Russia and that Russia first of all has to be cured of her errors and then she will help the entire world to get better and to cure itself of its sins. It´s a very bizarre message in that sense because one would have said that salvation was going to come from the West as we always think because we are Westerners, but no, according to the message of Fatima, salvation will come from the East, and particularly, from Ukraine and from the State of Russia itself, which is extraordinary. Third Secret of Fatima Still Hidden- Fulda, Germany (1980) – Pope John Paul II was asked, “What about the Third Secret of Fatima? Should it not have already been published by 1960?”The Holy Father replied: “Given the seriousness of the contents, my predecessors in the Petrine office diplomatically preferred to postpone publication so as not to encourage the world power of Communism to make certain moves. “On the other hand, it should be sufficient for all Christians to know this: if there is a message in which it is written that the oceans will flood whole areas of the earth, and that from one moment to the next millions of people will perish, truly the publication of such a message is no longer something to be so much desired.” Malachi Martin added : it also involves Russia and Ukraine .Is the Fatima Prophecy unfolding.

The Madonna Files by Stephen Ryan will open your eyes to groundbreaking mysteries that will impact not only how you understand the past, but also how you can be ready for the future. To know what America’s future holds, know what the past has already revealed. 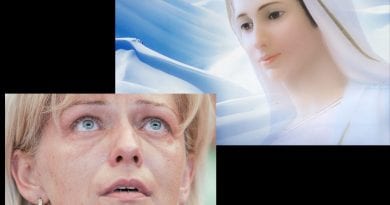 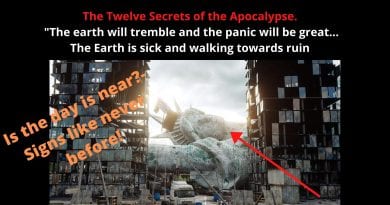 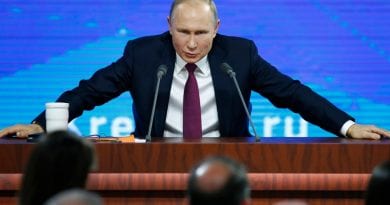 THE DEVIL IS ACTIVE : SHOCK – POOL BOY CLAIMS: “FALWELL WATCHED ME HAVE SEX WITH HIS WIFE! “AFFAIR SPANNED SEVEN YEARS HEAD OF LIBERTY U CLAIMS BLACKMAIL

Reuters News Giancarlo Granda says his sexual relationship with the Falwells began when he was 20. He says he had

The Warning,” or “the Illumination of Conscience” is a critical moment in human history when every person alive will

The forgotton Apparition of Virgin Mary-Harissa- lebanon – One of the most vivid images of the Blessed Mother in Chrisitian history – Pray for Our Lady’s triumphant heart.