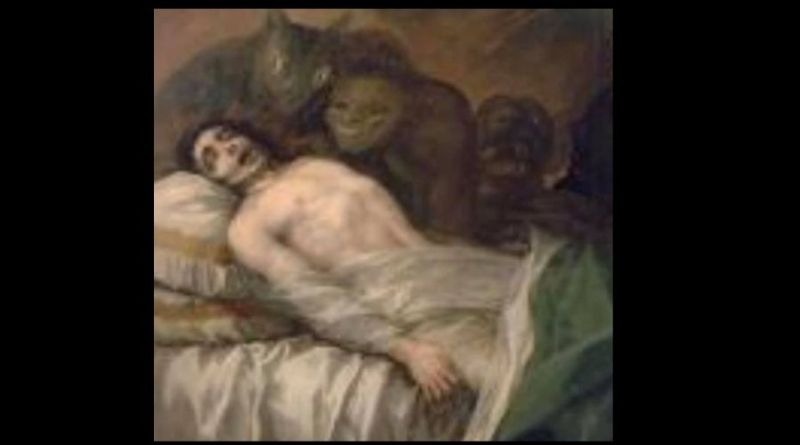 God Spy
September 17, 2020September 17, 2020 stephen ryan380 Views
Maria Sussex ‎Catholic Teaching On Purgatory Exorcisms And Demonology
by Saint Alphonsus Liguori
The poor dying sinner will be assailed, not by one, but by many causes of distress and anguish. On the one hand, the devils will torment him. At death these horrid enemies exert all their strength to secure the perdition of the soul that is about to leave this world.
They know that they have but little time to gain it, and that if they lose it at death, they shall lose it forever. The dying man will be tempted, not by one, but by innumerable devils, who will labor for his damnation. One will say: “Fear not; you will recover.” Another: “You have been deaf to the inspirations of God for so many years, and do you now expect that He will have mercy on you?” 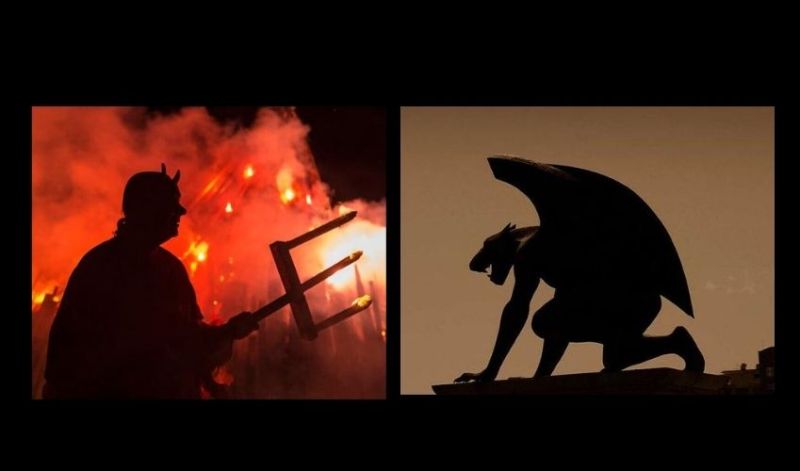 Another will ask: “How can you make satisfaction for all the injuries you have done to the property and character of your neighbors?” Another: “Do you not see that your confessions have been null, that they have been made without sorrow or a purpose of amendment?
How will you now be able to repair them?”
On the other hand, the dying man will see himself surrounded by his sins. These sins, says Saint Bernard, like so many satellites, shall keep him in chains, and shall say unto him: “We are your works; we shall not desert you.” We are your offspring; we will not leave you; we will accompany you to the other world, and will present ourselves with you to the Eternal Judge.
The dying man will then wish to shake off such enemies; but, to get rid of them, he must detest them, he must return sincerely to God. “A hard heart shall fare evil at the last; and he that loveth danger shall perish in it” – (Sirach 3:27). Saint Bernard says that the man who has been obstinate in sin during life will make efforts, but without success, to get out of the state of damnation; and that, overwhelmed by his own malice, he will end his life in the same unhappy state.
Having loved sin till death, he has also loved the danger of damnation. Hence the Lord will justly permit him to perish in that danger in which he has voluntarily lived till the end of this life. Saint Augustine says that he who is abandoned by sin before he abandons it, will scarcely detest it as he ought; because what he will then do will be done through necessity.
Miserable the sinner that hardens his heart and resists the divine calls: His heart shall be as hard as a stone and as firm as a Smith’s anvil. Instead of yielding to the graces and inspirations of God, and being softened by them, the unhappy man becomes more obdurate, as the anvil is hardened by repeated strokes of the hammer. In punishment of his resistance to the divine calls, he will find his heart in the same miserable state at the very hour of death, at the moment of passing into eternity. “A hard heart shall fare evil at the last.” “Sinners,” says the Lord, “you have, for the love of creatures, turned your back upon Me.”
They will have recourse to God at death; but He will say to them: “Why do you invoke me now? Call on creatures to assist you; for they have been your gods.” The Lord will address them in this manner, because, in seeking Him, they do not sincerely wish to be converted. Saint Jerome says that he holds, and that he has learned from experience, that they who have to the end led a bad life, will never die a good death.
-------------------------------------------------------------- 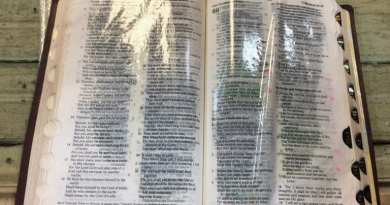 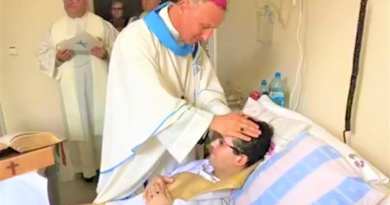 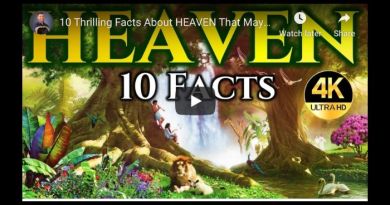 We live with her this period of preparation for the birth of baby Jesus. 01.1983 – “… when you pray perseveringly

THE DEVIL IS ACTIVE : SHOCK – POOL BOY CLAIMS: “FALWELL WATCHED ME HAVE SEX WITH HIS WIFE! “AFFAIR SPANNED SEVEN YEARS HEAD OF LIBERTY U CLAIMS BLACKMAIL