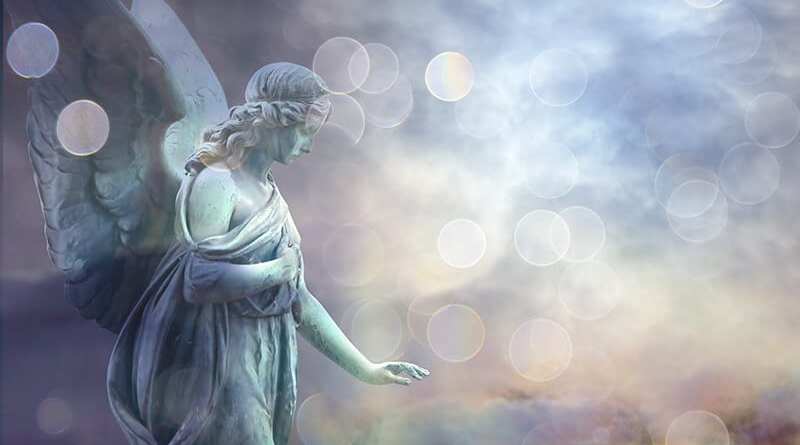 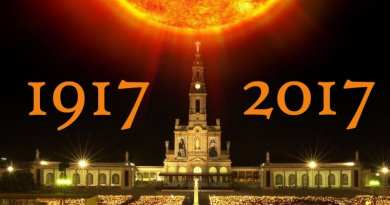 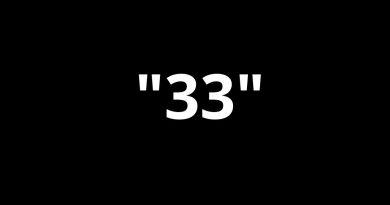 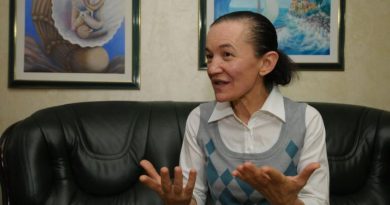 The Turning Point – Medjugorje and the new beginning – WILL USA CATHOLIC MEDIA FINALLY TELL THE TRUTH?

Some Catholics call this the greatest conversion story of Modern Times: Atheist Harvard Professor Converts After Virgin Mary Appears to him in Apparition