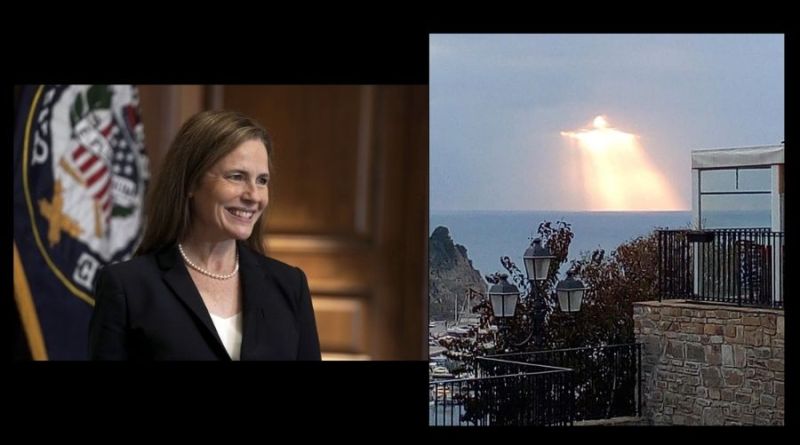 Democratic leaders asked Vice President Mike Pence to stay away from presiding over her Senate confirmation due to potential health risks after his aides tested positive for COVID-19. But although Pence isn’t needed to break a tie, the vote would present a dramatic opportunity for him to preside over confirmation of Trump’s third Supreme Court justice.

Senate Democratic leader Chuck Schumer and his leadership team wrote that not only would Pence’s presence violate Centers for Disease Control and Prevention guidelines, “it would also be a violation of common decency and courtesy.”

But Senate Republicans control the chamber and Barrett’s confirmation isn’t in doubt.

The 48-year-old Barrett would secure a conservative court majority for the foreseeable future, potentially opening a new era of rulings on abortion, gay marriage and the Affordable Care Act. A case against the Obama-era health law is scheduled to be heard Nov. 10. Senate Majority Leader Mitch McConnell scoffed at the “apocalyptic” warnings from critics that the judicial branch was becoming mired in partisan politics as he defended its transformation under his watch.

“This is something to be really proud of and feel good about,” the Republican leader said Sunday during a rare weekend session.

McConnell said that unlike legislative actions that can be undone by new presidents or lawmakers, “they won’t be able to do much about this for a long time to come.”

Schumer, of New York, said the Trump administration’s drive to install Barrett during the coronavirus crisis shows “the Republican Party is willing to ignore the pandemic in order to rush this nominee forward.”

To underscore the potential health risks, Schumer urged his colleagues Sunday not to linger in the chamber but “cast your votes quickly and from a safe distance.” Some GOP senators tested positive for the coronavirus following a Rose Garden event with Trump to announce Barrett’s nomination, but they have since said they have been cleared by their doctors from quarantine. Pence’s office said the vice president tested negative for the virus on Monday.

The confirmation was expected to be the first of a Supreme Court nominee so close to a presidential election. It’s also one of the first high court nominees in recent memory receiving no support from the minority party, a pivot from not long ago when a president’s picks often won wide support. 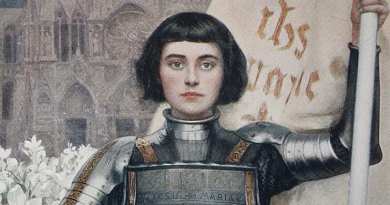 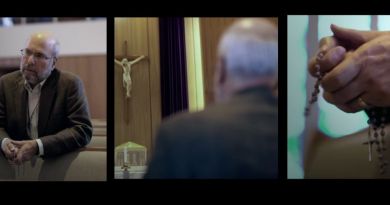 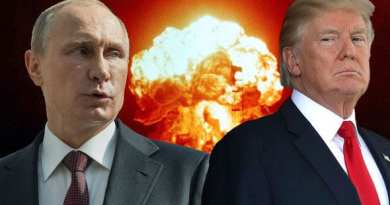 With the Rosary, Christian people place themselves at the school of Mary, to allow themselves to be introduced to the

“Dear children, when you come to me, as to a mother, with a pure and open heart, know that