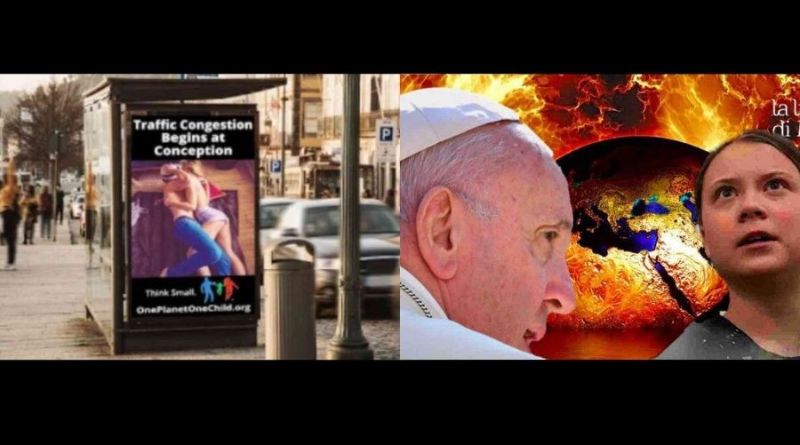 Advertising campaigns have appeared in Canada urging not to have children, with shameful slogans such as: “Traffic congestion begins at conception.”

Advertising signs were found throughout the city of Vancouver, Canada. The non-profit company World Population Balance launched them. In these we read indecent phrases, such as “thank you for reducing your carbon footprint”, or “The greatest gift of love you can give to your first child is not having another one”.

The shameful campaign and the NGO’s apologies. The mayor: I disagree

The campaign, as intended, had a lot of media coverage. The city of Vancouver immediately dissociated itself from the initiative, publishing a statement. The director of the company that posted the billboards, David Gardner , had to publicly apologize, admitting that he had entered into an intimate matter such as having a child, which one should never allow.

“We are not dictating anyone’s choice ,” he said. Also going into the merits of the fact that using black children in some billboards would have somehow winked at the fact that in particular black people should only have a child. In any case, the belief of this person and the organization he leads is that children should not be had to respect the planet. 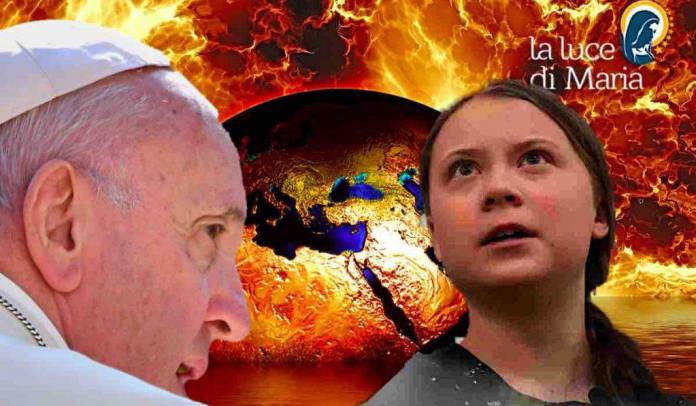 It is said that not capitalism, but children run out of resources

A thesis that to many will seem completely absurd and offensive, yet it is far more widespread than one might think. The “ neo-Malthusianism ”, a theory that goes back to the economic doctrine according to which the cause of poverty and hunger in the world is in the “demographic pressure”, is a very popular thought, especially among the richest and most powerful people on the planet.

Today we would like to say that having children is the cause of the exhaustion of the planet’s resources. Obviously we do not point the finger at wild capitalism , at the waste of resources for purely commercial reasons, at the continuous production of useless goods, at human greed that is never satisfied. Basically, about the lack of God and morality in one’s life.

The problem of denatality that

No, certainly the fault, for these gentlemen, is those who give birth to life. Obviously, often these are people who hide behind the mask of environmentalists “who see us along”. So much so as to even make Prince Harry claim , in August last year, that he will have at most two children “so as not to burden the environment”.

In Western countries, the drive not to have children is obviously already strong. The birth rate, the biggest problem in the West, becomes a boast. Despite this, babies brought into the world and left at home while their parents are away for work, are filled with games and material objects and remain isolated from any human and relational relationship.

A world without children that has lost all morals

Education thus no longer rests on any moral reference, such as those traditionally conferred by faith, but is based on desires, impressions, feelings. All totally arbitrary issues that lead to claims such as, for example, those of the LGBT world . With children who a few years are put under the knife to change sex, and there are even those who think they call all this “progress”.

Young people who reach the age of thirty between university lessons, aperitifs with friends, useless internships, and in the meantime no one thinks of starting a family . Then when the time comes to get married, it begins with cohabitation, divorce, and so on and so forth. Not to mention abortions.

Proof of the fact that the theses of the organization in question, which spread the posters of shame , are not just the tip of an iceberg much more widespread than you think. 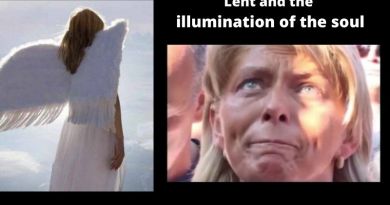 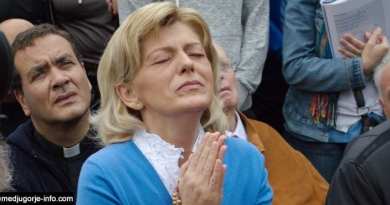 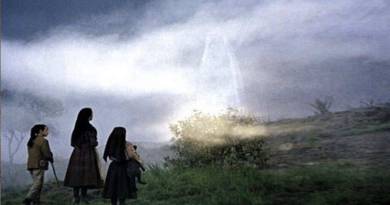 Fatima: The little-known apparition of August 19th…”The sadness of the face of Our Lady and what she desires from us.”

Gisella Cardia – “You are at the beginning of the Apocalypse!.. prepare for the encounter with the anti-christ” – Miracle of the sun took place during apparition

“Come, blessed of my Father, inherit the kingdom prepared for you from the creation of the world” I Week of

Perdition:  “a state of eternal punishment and damnation into which a sinful and unpenitent person passes after death.” The Eucharistic