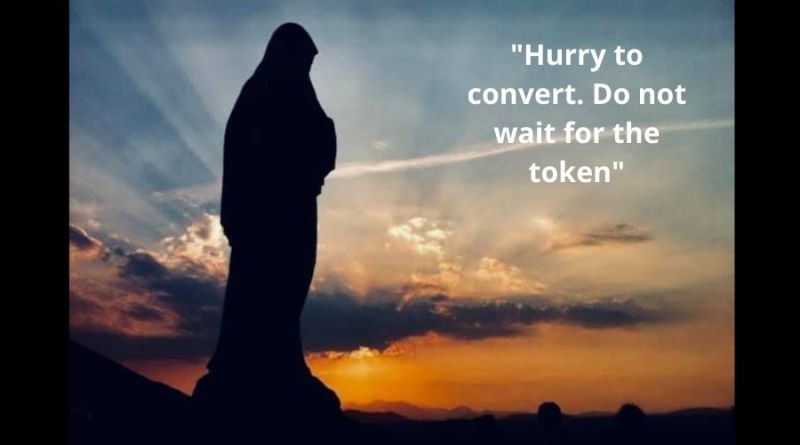 The secrets and Medjugorje

In Medjugorje, the Virgin Mary allegedly entrusted ten secrets about the future of humanity to some young people almost 40 years ago.

The first three secrets concern three Admonitions , or very serious facts, which will happen to shake souls and entice them to convert.

Immediately after, on the place of the Apparitions, there will be a great Sign , visible, beautiful, permanent.

After that, Our Lady will withdraw so that the other Secrets may be realized in a short time from each other.

The seventh, however, was canceled thanks to the prayers , penances and fasting of many people.

As for the others, the visionary Mirjana knows when they will occur, because Our Lady has communicated the dates to her. The seer then undertook to warn the priests three days before the beginning of the series.

Satan currently dominates the world, Our Lady repeats in the former Yugoslavia. But there is still a way to avoid the catastrophe: this is permitted by divine mercy.

And here are some notices of Our Lady in Medjugorie:

“ Hurry to convert. Do not wait for that token that has been foretold to appear. For those who do not believe, time is running out: they still have little at their disposal to convert. Christians have forgotten that they could stop war and even certain natural calamities if they resorted to prayer and fasting. You don’t need a sign (you who believe): you are the sign! ”. 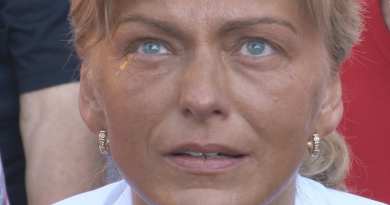 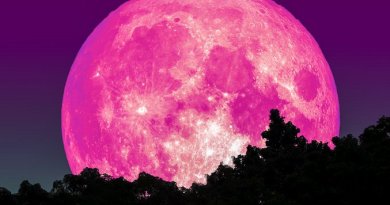 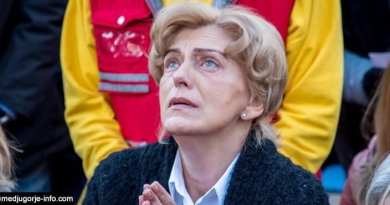