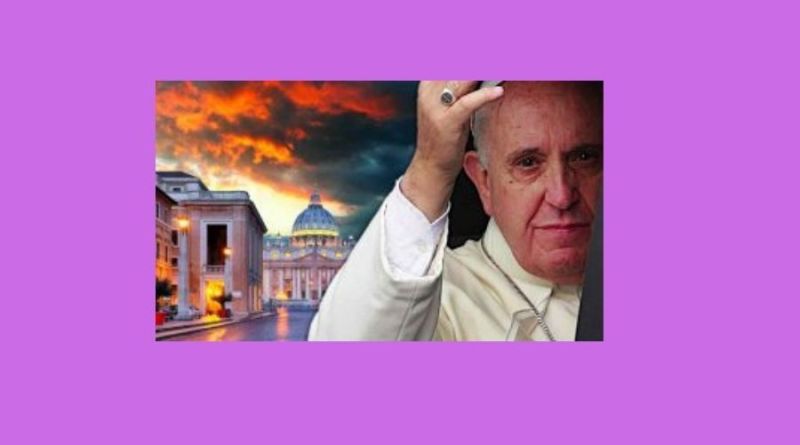 One of Pope Francis’s top advisers said that the pontiff sees the current world situation comparable to that of the Cuban missile crisis, World War II, or 9/11 – and that to fully understand the papal encyclical released on Sunday, it’s necessary to acknowledge “we’re on the brink.”

“Depending on your age, what was it like to hear Pius XII deliver his Christmas messages during World War II?” said Cardinal Michael Czerny on Monday. “Or how did it feel when Pope John XXIII published Pacem in Terris? Or after the 2007/2008 crisis, or after 9/11? I think you need to recover that feeling in your stomach, in your whole being, to appreciate Fratelli Tutti.”

“I think Pope Francis feels today the world needs a message comparable to what we needed during the Cuban missile crisis, or World War II or 9/11 or the big crash of 2007/2008,” he said. “We’re on the brink. We need to pull back in a very human, worldwide and local way. I think that’s one way to get into Fratelli Tutti.”

Fratelli Tutti is the encyclical the Argentine pope released on the feast of St. Francis of Assisi, after signing it the previous day in the Italian town where the Franciscan saint lived most of his life.

According to the cardinal, if Pope Francis’s previous encyclical, Laudato Si’, on the care of creation, “taught us that everything is connected, Fratelli tutti teaches us that everyone is connected.”

“If we take responsibility for our common home and for our brothers and sisters, then I think that we do have a good chance, and my hope is re-kindled and inspired to keep on going and do more,” he said.

Czerny, head of the Vatican’s migrants and refugees section of the Dicastery for Promoting Integral Human Development, made his comments during a “Dahlgren Dialogue” session organized online by the Initiative on Catholic Social Thought and Public Life of Georgetown University.

The prelate said that Fratelli Tutti “brings some big questions and brings them home to each of us,” with the pontiff attacking a theory that most subscribe to without realizing they’re doing so: “We believe to be self-made, without recognizing God as our creator; we’re prosperous, we believe we deserve everything that we have and consume; and we’re orphans, disconnected, totally free, and actually alone.” 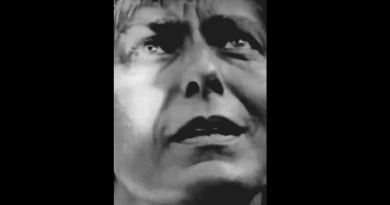 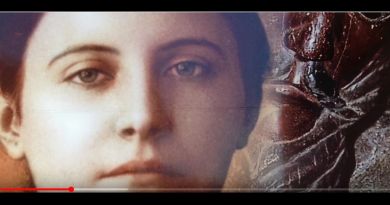 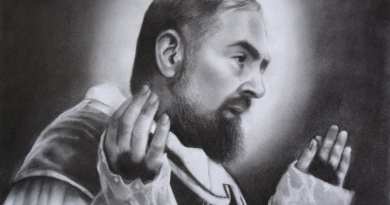