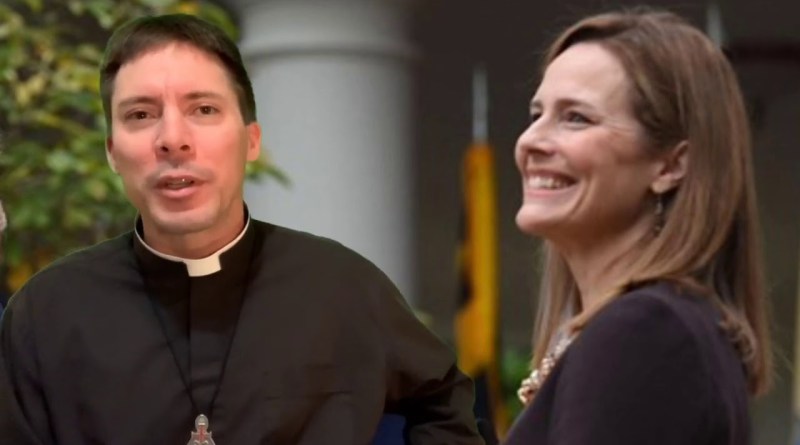 Trump’s choice to fill the vacancy of the late liberal icon Ruth Bader Ginsburg potentially opens a new era of rulings on abortion, the Affordable Care Act and even his own election. Democrats were unable to stop the outcome, Trump’s third justice on the court, as Republicans race to reshape the judiciary.

Barrett is 48, and her lifetime appointment as the 115th justice will solidify the court’s rightward tilt.

Monday’s 52-48 vote was the closest high court confirmation ever to a presidential election, and the first in modern times with no support from the minority party. The spiking COVID-19 crisis has hung over the proceedings. Vice President Mike Pence’s office said Monday he would not preside at the Senate session unless his tie-breaking vote was needed after Democrats asked him to stay away when his aides tested positive for COVID-19. His vote was not necessary. With Barrett’s confirmation assured, Trump was expected to celebrate with a primetime swearing-in event at the White House. Justice Clarence Thomas was set to administer the Constitutional Oath, a senior White House official said.

“This is something to be really proud of and feel good about,” Senate Majority Leader Mitch McConnell said during a rare weekend session Sunday ahead of voting. He scoffed at the “apocalyptic” warnings from critics that the judicial branch was becoming mired in partisan politics and declared that “they won’t be able to do much about this for a long time to come.”

Pence’s presence presiding for the vote would have been expected, showcasing the Republican priority. But Senate Democratic leader Chuck Schumer and his leadership team said it would not only violate virus guidelines of the Centers for Disease Control and Prevention, “it would also be a violation of common decency and courtesy.” 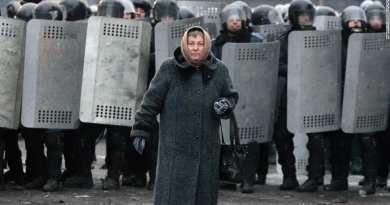 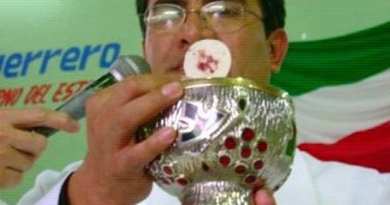 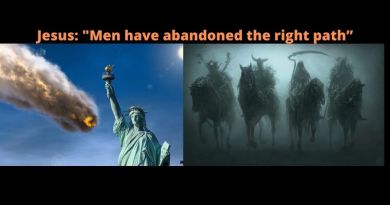 2020 A Year Like No Other – Bible Scholars Warn- Four Horsemen of the Apocalypse and the 12 signs: Jesus Tells Padre Pio that the “World is Walking towards Ruin…”

ROME (ChurchMilitant.com) – The Vatican is reeling from news that the 300-page dossier containing names of members of the gay