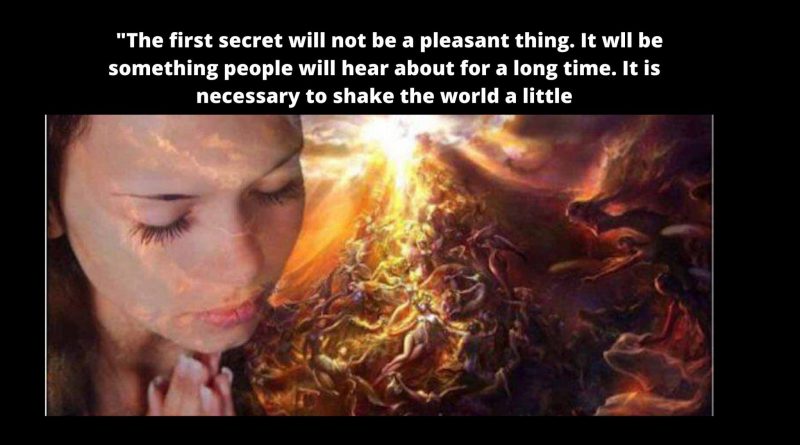 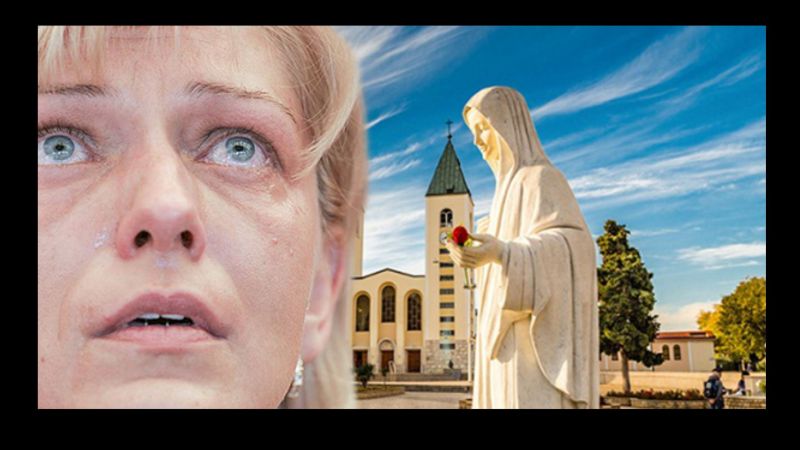 Mirjana was the only seer to allude to what will happen when the secrets of the apparitions of Medjugorje begin to occur. 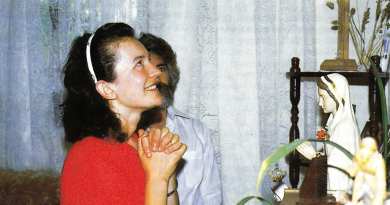 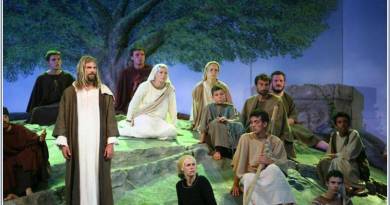 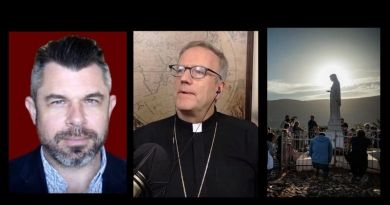 Mary’s Pearl October 11, 2020 – “The Father`s love sends me to be a mediatrix for you, to show you with motherly love the way which leads to the purity of soul; a soul unburdened by sin; a soul that will come to know eternity.”