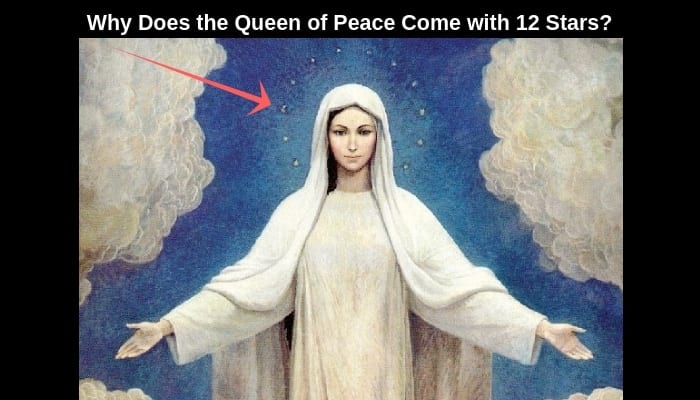 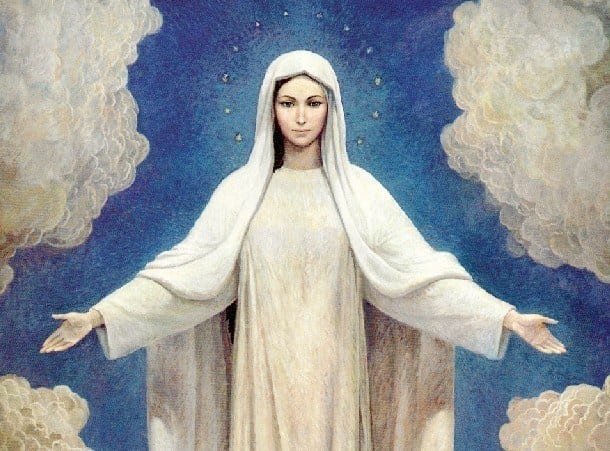 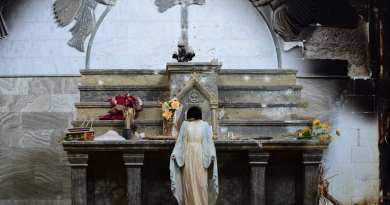 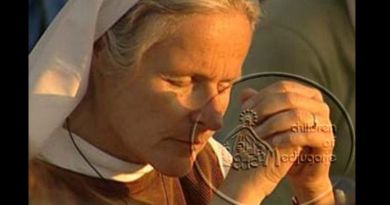 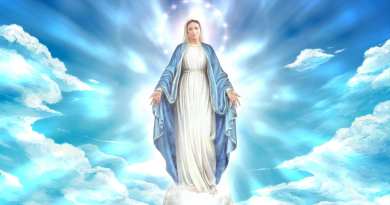 Lord, I come, I confess Bowing here I find my rest Without You I fall apart You’re the One that