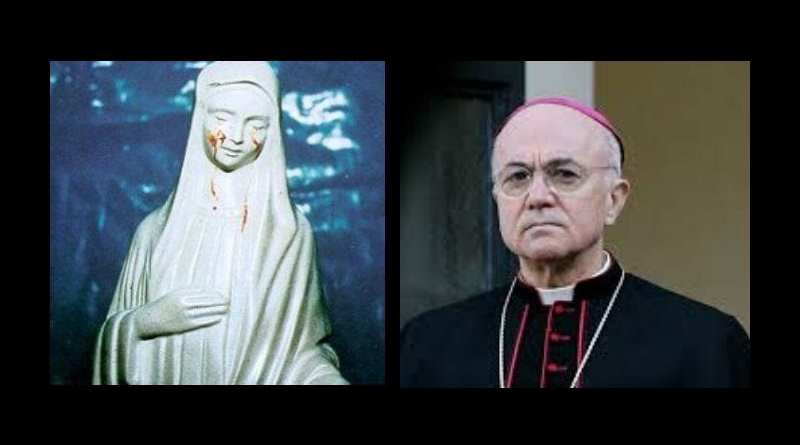 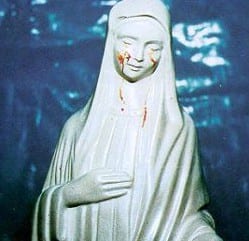 Mystic Post Note: Archbishop Carlo Maria Viganò talks about the mysterious staute veneratated by Pope John Paul II known as Our Lady in Civitavecchia. The little lnown fact about this bleeding statue is that it came to Rome from Medjugorje (It all began on September 16, 1994, when the then priest of the little church of Sant’Agostino, purchased in a shop in Medjugorie, a plaster figure representing the Holy Mary and he gave it to the Gregori family, who belonged to the parish.

June 2, 2020 (LifeSiteNews) – Archbishop Carlo Maria Viganò, in an interview with LifeSiteNews (read full interview below), explains the history of the apparitions of Our Lady in Civitavecchia, Italy which took place 25 years ago. During these miraculous events, Our Lady referred back to her apparitions and messages in Fatima, and she warned that Satan is out to destroy the family.

Additionally, Our Lady spoke about the apostasy in the Church, the darkness that overshadows Rome, the need to consecrate Italy to the Immaculate Heart of Mary, adding that “the world is becoming more and more a prisoner of Satan’s darkness and evil, without sparing numerous servants of the Church.” She also spoke of the risk of a third world war following the apostasy.

Our Lady spoke to the Gregori family, after their statue of Mary had started to shed tears of blood on February 2, 1995. She made clear that this apparition is linked to her apparitions in Fatima. She stated: “My children, the darkness of Satan is now obscuring the whole world and it is also obscuring the Church of God. Prepare to live what I had revealed to my little daughters of Fatima”

Indeed, says the Italian prelate, “this prophecy about the suicide of the Catholic Church has meanwhile been largely fulfilled through the Satanic-Masonic attempt to Protestantize Catholicism, reducing it to one of the many religions that are part of a single world religion.”

Further explaining the Masonic influence in the Church and in the world, he adds: “That the Masonic octopus clutches the Catholic Church in its tentacles is neither a rumor nor a secret. Right in the Vatican, the very stronghold of the Catholic Church, Masonry has armed itself with diabolical patience and waited until it reached the levers of power and command. The heart of Catholicity, which by divine mandate must be a beacon, has long been home to a pomp and pretention that decays it.”

But there is also a message of hope. Our Lady stated during her apparitions of Civitavecchia: “After the painful years of Satan’s darkness, the years of the triumph of my Immaculate Heart are now imminent.” And she urges us to pray the Holy Rosary as a strong weapon against the forces of evil.

As Archbishop Viganò states, these apparitions have been approved by the Diocese of Civitavecchia and that even Pope John Paul II privately blessed the miraculous statue. In addition, he informs us that Father Gabriele Amorth, the well-respected and now-deceased chief exorcist of Rome, strongly believed in these apparitions and even asked the Gregori family to pray for him when he was at the end of his life. Archbishop Viganò visited the Gregori family and even witnessed some supernatural phenomenon when praying in the presence of the miraculous statue. 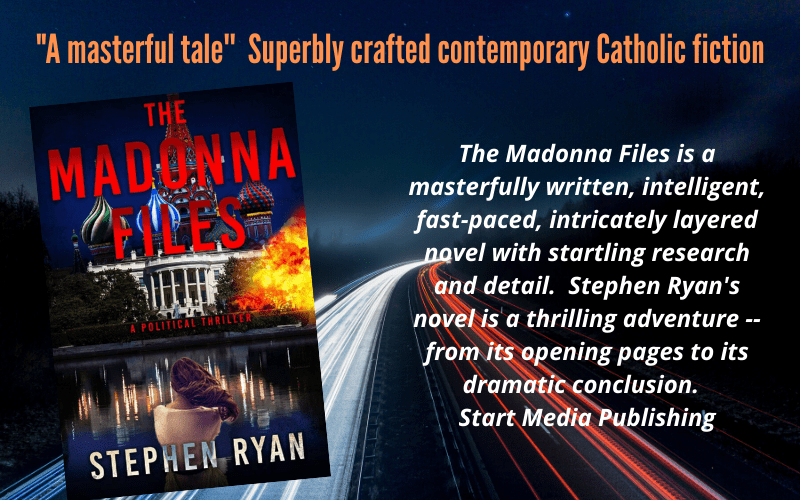 LifeSite is presenting herewith a lengthy interview conducted with Archbishop Viganò after he had recently mentioned the apparitions of Civitavecchia in another statement. Speaking with a Portuguese website about the message of Fatima and after saying that the third secret of Fatima has not yet been fully revealed, the Italian prelate stated “ In addition, it was [Cardinal Tarcisio] Bertone himself who heavily discredited and censured the Madonnina delle Lacrime (Madonna of Tears) of Civitavecchia, whose message perfectly agrees with what she said at Fatima.”

For Archbishop Viganò, these warnings of Our Lady at the outskirts of the Metropolitan Diocese of Rome are coming true in our times. Speaking about her words on Satan’s attack on the family – something that Sister Lucia had once also spoken about in a letter to Cardinal Carlo Caffarra – Archbishop Viganò explains:

“The decisive battle between the Kingdom of Christ and the kingdom of Satan concerns marriage and the family. Attacking the family means destroying the fundamental cell of society, but also of the Church. The aggression against the family is also manifesting itself within the Church, explicitly with the Apostolic Exhortation Amoris Laetitia, with the possibility of denying the indissolubility of marriage, with the legitimization of homosexuality and with the promotion of gender ideology.

Civitavecchia, like Fatima, contains a warning to the Church and a judgment on History, and offers the only decisive remedy, the divine antidote, to the evil and damnation of History and man.”

It is important to know that Jessica Gregori, the daughter of the family who witnessed these apparitions and supernatural events, was given by Our Lady the content of the third secret of Fatima and that this message was then passed on to Pope John Paul II at the time. She herself was able to meet, in 1996, with Sister Lucia of Fatima and to compare with her the messages they received concerning the third secret. They matched.

The apparitions of Civitavecchia do not yet seem to be very much known in the English-speaking world. LifeSite is grateful to the Daily Compass which has extensively reported on this apparition and who have conducted interviews with Father Flavio Ubodi, the vice-president of the diocesan commission which approved of the apparitions, in the course of which the miraculous statue was placed in a church for adoration. Ubodi has just published a book, in Italian, called Civitavecchia. 25 years with Mary.

It seems providential that it is now Archbishop Viganò who carries this message of warning and of hope as given to us by Our Lady of Civitavecchia to the English-speaking world. In the midst of the turmoil and destruction that we are witnessing, let us remember we have Our Lady in heaven who watches over us, to whom we can cling, and who promises us help.

Or, as Viganò says: “If the triumph of the Immaculate Heart is not far away, now is the time of battle, and She who is our Leader and Coredemptrix wants to see us fight, suffer and implore her Victory which is now at the gates.” And then he quotes Our Lady herself: “Through you I can spread the light of faith in these days of great apostasy. You are the light of the Lord, because you are children totally consecrated to Me. Let yourselves be guided by Me… If you listen to Me with true love, and fulfill my requests by walking the path that I point out to you in your mind and heart, through you I can realize the great divine Design of the great triumph of my Immaculate Heart” (September 8, 1995). 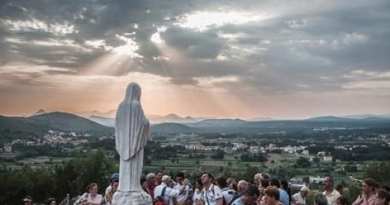 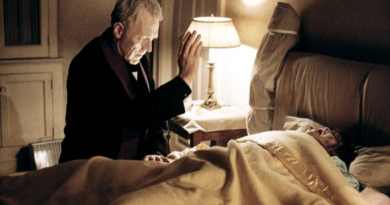 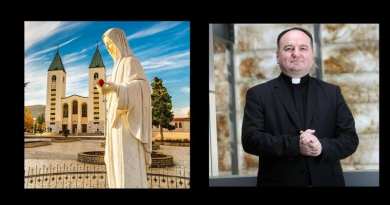 Video of Vicka next to Our Lady starts at 1 Minute 40 seconds Source:La Lucia di Maria In the video

Fr. Rodrigue Warns: Will Purification for humanity begin in Fall 2020? “Remember these words: THE MONTH OF THE ROSARY (OCTOBER) WILL SEE GREAT THINGS!”

Space X Astronaut: “Christ was with me in space”. Catholic Convert Michael Hopkins’ testimony…”I took the Eucharist with me into space.”