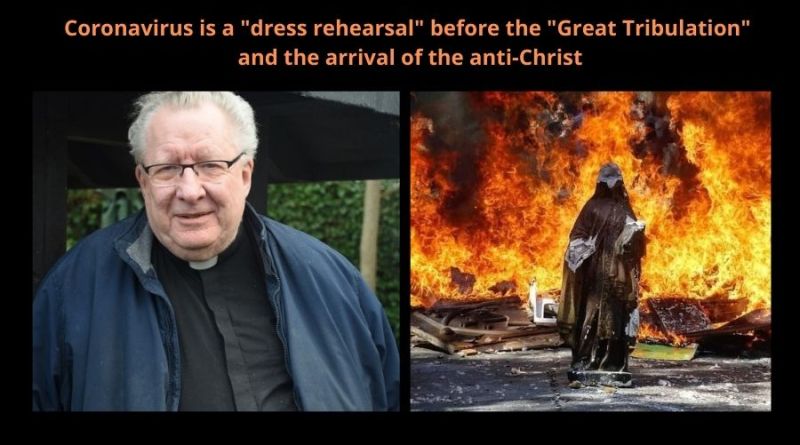 A renowned priest exorcist has said the coronavirus is a “dress rehearsal” before “the great tribulation” and that God is giving people a chance to reassess their current situation and turn their lives around.

Fr Pat Collins CM, a Vincentian based in Blackrock in Dublin, has said that God did not send Covid-19 but that He has allowed it to happen and used past tribulations to bring people back to the Faith.

Last year he spoke at the Divine Mercy conference in the RDS, Co. Dublin. Fr Collins says: “I gave a prophetic talk about what I thought was coming down the line.

“Part of it was saying that there were very clear messages coming through, reliable people, that a tribulation was on its way and it wouldn’t be brought on by God, it would be the result of human fallibility but God would use it for divine purposes and that it would be by way of a chastisement that it would challenge people and it would attempt to purify them.

“I do believe that sometimes when a person develops an addiction or has a serious illness, they will think about their lives, they’ll reassess their priorities, their values and all that. I think that perhaps now is such an event. I think people are reassessing and I find many people are actually praying much more than they use to and taking their religious duties more seriously.”

After the virus is brought under control, he says, “we’re going to be left with an enormous number of economic problems”. Fr Collins believes many people haven’t faced up to how difficult the future will be.

At the start of the pandemic he believes “people saw a common enemy”.

“My fear is there’s going to be a lot more social disruption in the coming period. I think we’re only entering the tunnel at the moment and we’ve a long way to go,” he warns.

Fr Collins mentions the Biblical story of the Tower of Siloam, of which Jesus speaks, about the collapse of a tower that kills 18 people, saying they were not all worse sinners than everyone else living in Jerusalem.

“Instead of talking about the ins and outs of suffering and why it occurs, he just says look, those people were no more sinful than the normal, but beware that a greater tragedy overtake you.

“It’s obvious that he’s saying that the end times will be a huge catastrophe and you’re either going to be ready for it or you’re not going to be ready. I think that all the little tribulations we go through are dress rehearsals for the end times. Where we’re actually given a chance to turn our lives around.”

Fr Collins wrote about this in a book published this year entitled Holistic Healing: A Christian Approach. In it he says that if people fail to hear and respond to God’s voice in and through current events, even though the events will come to an end, “they will only be succeeded by even greater tribulations in the future”.

“God will continue to knock on the door of the hearts of those who are no longer mindful of the divine presence or purposes, in the hope that they will finally undergo a change of mind which will lead them to accept that the truth is not a proposition but rather a person: the person of Jesus (Jn 14:6).”

He then asks whether people have to experience an even more devastating tribulation “before they realise that the current pandemic and its economic aftermath is a dress rehearsal for the advent of the Antichrist and the great tribulation (Rev 7:14) which will precede the second coming of Jesus”.

He continues saying that if people are anxious about what is happening in the world, they should be even more preoccupied by the second coming of Jesus, when all the living and the dead will have to stand before the judgement seat of God.

“Those who are in the state of grace will enter eternal glory and those who are not, will depart to a state of eternal alienation from God, from their true selves and from others. That will be the greatest catastrophe of all, one which we all need to guard against.”

The priest finishes the chapter by saying that as long as the pandemic continues, individuals and groups of believers can pray, not only for the conversion of sinners, but they can also witness to the Divine Mercy by praying with faith for the healing of people who are afflicted by coronavirus.

Fr Collins is the only well-known exorcist in Ireland and has spoken publicly on many occasions about the threat of the Devil, previously saying there has been a “tsunami of evil” in the country. Although the current pandemic can’t be directly linked to the Devil, he says, all distress in the world was not intended by God and was the result of the Fall. However, he says the Devil is at work in the background, with the cause of the pandemic linked to humanity’s mistreatment of animals and the natural world.

“We gather that this pandemic has come from the animal world, and is part of that disruption in creation, and of course the fact that we’re not respecting the created world as Pope Francis has pointed out in Laudato Si’, it’s kicking back on us, and that’s the pandemic.

“I think as long as we keep abusing creation we’re going to have more pandemics and maybe much worse ones than the present one.”

Regarding the Devil he says that the “shadow of the evil one is in the background”.

“People have to cooperate, but in a fallen world, people have cooperated with him.”

He adds: “In the parable of the prodigal son, when he experiences tribulation he comes to his senses and he decides to go home and I think in a way God is knocking at the door to many a heart through the present tribulations and will continue to do so and in a way he’s inviting people: Why don’t you come home? Some will respond and others will not.” 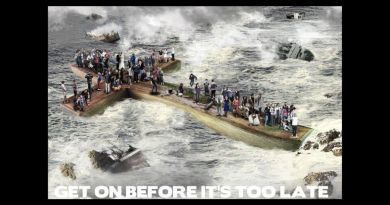 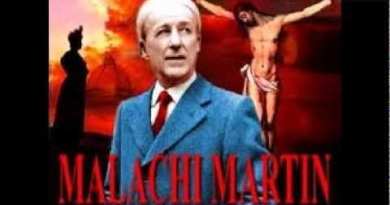 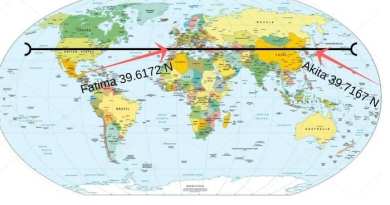 Purgatory Secrets Revealed by Mystic Maria Simma: “Earth is a place of darkness – no soul would want to come back from Purgatory to the earth. They have knowledge which is infinitely beyond ours…”

The Miraculous Making of the FATIMA Movie 2020 | Behind the Scenes | Exclusive Interview – Movie opens AUGUST 28, 2020