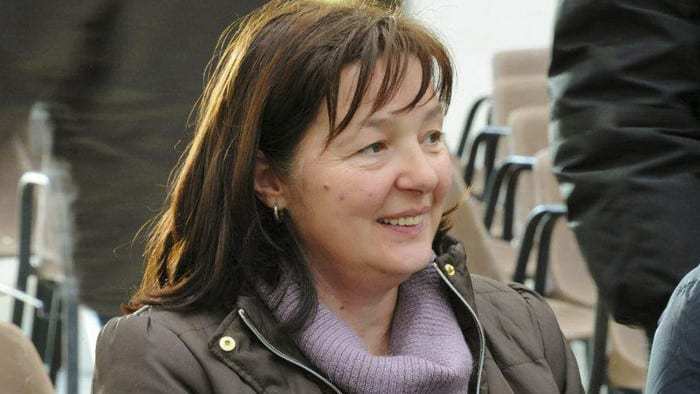 “Dear children! On this message, which I give you today through my servant, I desire for you to reflect a long time. My children, great is the love of God. Do not close your eyes, do not close your ears, while I repeat to you: Great is his love! Hear my call and my supplication, which I direct to you. Consecrate your heart and make in it the home of the Lord. May he dwell in it forever. My eyes and my heart will be here, even when I will no longer appear. Act in everything as I ask you and lead you to the Lord. Do not reject from yourself the name of God, that you may not be rejected. Accept my messages that you may be accepted. Decide, my children, it is the time of decision. Be of just and innocent heart that I may lead you to your Father, for this that I am here, is his great love. Thank you for being here!”

Ivanka was described as pretty, with a serene but shy countenance. She was the second visionary, after Mirjana, to receive her 10th secret, signifying the end of her daily apparitions. On May 6, 1985, Ivanka remained in ecstasy, while the apparition of the other three visionaries with her ended sooner. They were astounded to see Ivanka’s expression, realizing she was still seeing Our Lady. None of the visionaries had ever seen each other in ecstasy before. They watched in wonder, with all those present, until Ivanka’s eyes drifted upward, signifying the end of her apparition. They all learned afterwards, much to Ivanka’s grief, that the next day would be Our Lady’s last daily meeting with her. On May 7, 1985 Our Lady appeared with two angels in Ivanka’s home. On that day, Our Lady told Ivanka that:

“No one in the world has had the grace which you, your brothers, and sisters have received.” (meaning
the six visionaries) 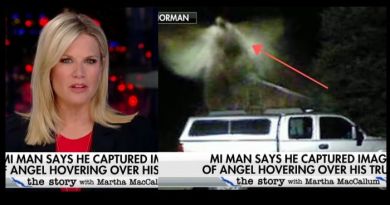 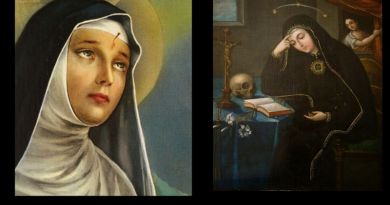 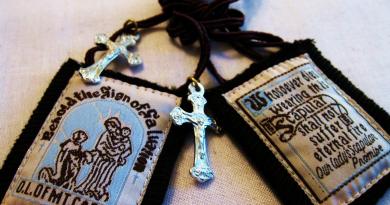 As Italy is gripped by a countrywide lockdown because of rocketing numbers of coronavirus cases, Italians are trying to boost their

Matthew Archbold for National Catholic Register Frank Capra, the legendary director of heartwarming films such as “It’s a Wonderful Life” and

“There is no time to lose.” Father Livio Fanzaga warns: 40th anniversary of Medjugorje will be the year… “40” is a crucial and symbolic number tied to biblical prophecy.

New October 26, 2020 – Gisella Apparition Claim: – “EVERYTHING THAT I HAVE PREDICTED IS ABOUT TO HAPPEN—the wars, the natural calamities to which not even science will find an answer.”