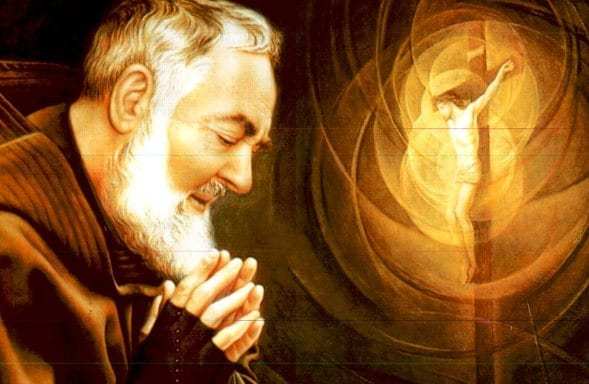 We report this beautiful testimony of healing taken from a portal dedicated to St. Pio of Pietrelcina, a story of healing and grace.

One lady says: “I had a normal pregnancy in 1952, but complications occurred during delivery. My son was born with forceps and a blood transfusion was necessary for me. Given the urgency, it was not established what my blood group was. 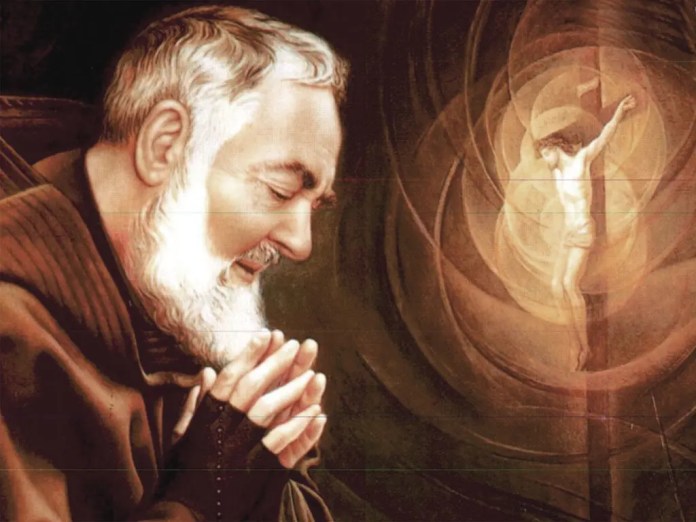 It was the zero one but I was transfused blood group A. Very serious consequences: high fever, convulsions, pulmonary embolism, lower limb phlebitis, septicemia. The parish priest was called for the extreme unction. I received Holy Communion, but they had to give it to me together with some water. When my companions accompanied me at the exit, I remained alone. Suddenly Padre Pio appeared to me and, showing me his wounded hands, told me: “I am Padre Pio, you will not die.Recite an Our Father and one day you will come to see me. “I was dying, I got up and sat down. When my relatives returned, I invited them to join me in the prayer recitation taught by Jesus and told them about the vision. 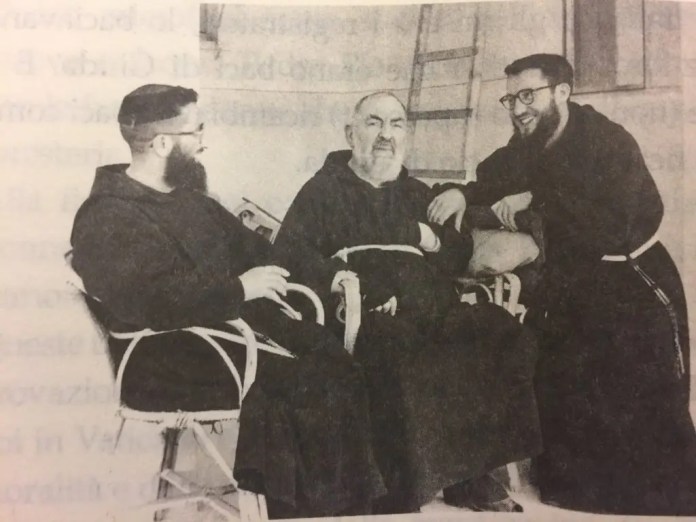 We prayed. And from that moment on I began to feel good. The doctors, who were just called came immediately, found my condition agreed that it was a miracle.After several months I went to San Giovanni Rotondo to thank Padre Pio. I met the Father who gave me his hand to kiss. While I was saying my thank you, I felt a strong scent of violets. “You have been miraculous” – Padre Pio told me – but you do not have to thank me. It was the Sacred Heart of Jesus who sent me to save you because you were devoted to him and you did the first Friday of the month “. 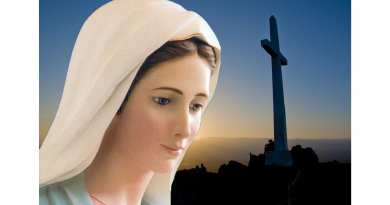 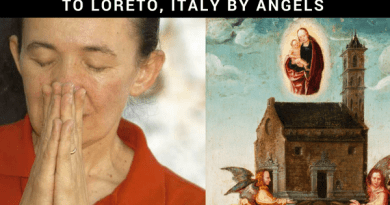 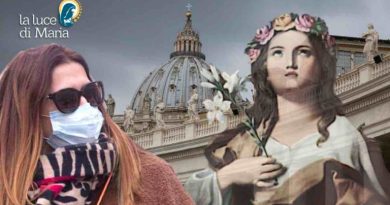 “So many people only after arriving in Medjugorje learned to hold the rosary in their hands, without ever having even