Eternal Father, I offer Thee the Most Precious Blood of Thy Divine Son, Jesus,
In union with the Masses said throughout the world today,
For all the Holy Souls in Purgatory, for sinners everywhere, for sinners in the universal church, those in my own home and within my family.

Many people are not aware that the Holy Souls in Purgatory suffer terribly – far worse than any of us, here on earth, could ever possibly imagine.

In fact, the Blessed Virgin Mary told the visionaries in Medjugorje, “The Holy Souls in Purgatory suffer the same torments as the souls damned to hell.”

And because they are now in the afterlife, they no longer possess the same gift of free will that we are blessed with. Therefore, they depend entirely upon us to help them. And although they suffer in such dire agony, they do so with a willing heart, because they know, in time, they will be released and taken into Heaven, unlike the lost souls eternally damned to hell.

The length of time spent there, varies from person to person, for some it is short; from others, it could be centuries.

However, we can help by praying for their release.

St. Gertrude the Great is invoked for souls in purgatory and for living sinners. Our Lord told St. Gertrude that the following prayer would release 1,000 souls from Purgatory each time it is said. The prayer was extended to include living sinners as well. 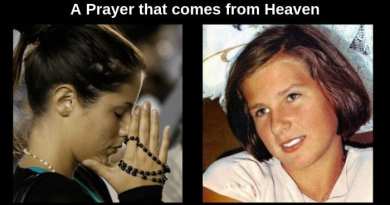 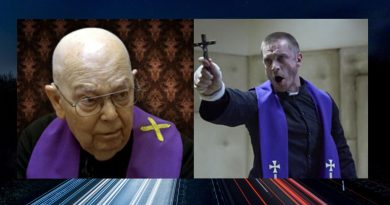 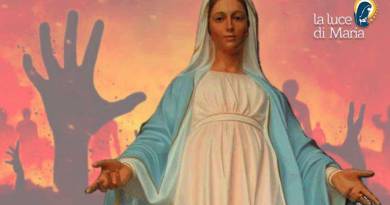 Originally Published at Aleteia.org During the 14th century, in Brussels, Belgium, a nearby merchant held a deep hatred of the

Mary’s Daily Pearl from Medjugorje -…”Therefore, little children, pray for peace in your hearts and families.” Prepare for November 25, 2020 Message with this prayer

Click to see all Find Something More, Find Your Way Home Radio Shows! “The Warning,” or “the Illumination of Conscience”