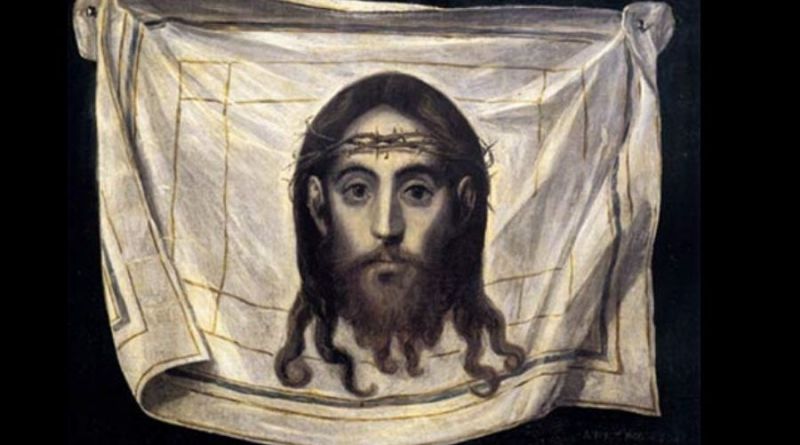 While religious have shown devotion to Our Lord Jesus Christ in His Holy Face for centuries, the actual Holy Face Devotion was established in the 19th century. In a series of revelations, Our Lord told Sister Mary of Saint Peter, a French Carmelite nun in the 1840’s of His wish for this Devotion in reparation for blasphemy and the profanation of Sundays.

(By this we mean people using Sundays for weekday activities such as shopping and chores rather than spending time in rest and reflection on God.)

Devotion to the Holy Face of Jesus includes some special prayers, such as the Golden Arrow, which Jesus taught Sister Mary. He prized this devotion so much he made these promises for those who would honor His Holy Face.

These were recorded in an autobiography of Sister Mary, entitled, appropriately enough, the Golden Arrow which is still in print and available here. Our Lord’s promises are as follows:

1. All those who honor My Face in a spirit of reparation will by so doing perform the office of the pious Veronica. According to the care they take in making reparation to My Face, disfigured by blasphemers, so will I take care of their souls which have been disfigured by sin. My Face is the seal of the Divinity, which has the virtue of reproducing in souls the image of God.

6.Those who on earth contemplate the wounds of My Face shall in Heaven behold it radiant with glory.

7.They will receive in their souls a bright and constant irradiation of My Divinity, that by their likeness to My Face they shall shine with particular splendor in Heaven.

The Golden Arrow is an important prayer that Jesus gave to Sister Mary of St. Peter, a Carmelite nun in France, in August of 1843. Sister Mary called it “an Act of Praise that our Lord Himself dictated to me, notwithstanding my unworthiness, for the reparation of Blasphemy [insulting or disrespectful thoughts or behavior] against His Holy Name.”

You don’t need to be a theologian or a biblical scholar to see how much our Lord Jesus Christ has suffered what Shakespeare once called “the slings and arrows of outrageous fortune; since His birth in a cave in Bethlehem over 2000 years ago!

Yet this prayer sends and actually pleasing projectile His way:

May the most holy, most sacred, most adorable, most incomprehensible and unutterable Name of God be always praised, blessed, loved, adored and glorified in Heaven, on earth, and under the earth, by all the creatures of God, and by the Sacred Heart of Our Lord Jesus Christ, in the Most Holy Sacrament of the Altar. Amen. 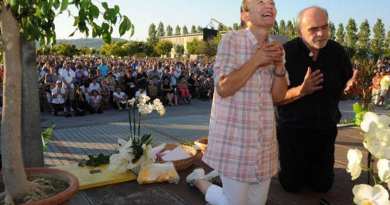 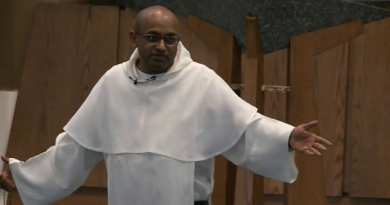 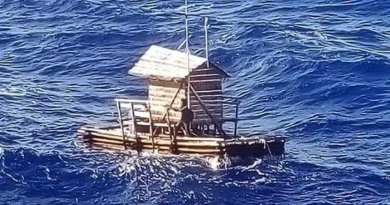 “The Antichrist is in the hierarchy of the church right now, and he has always wanted to sit in the