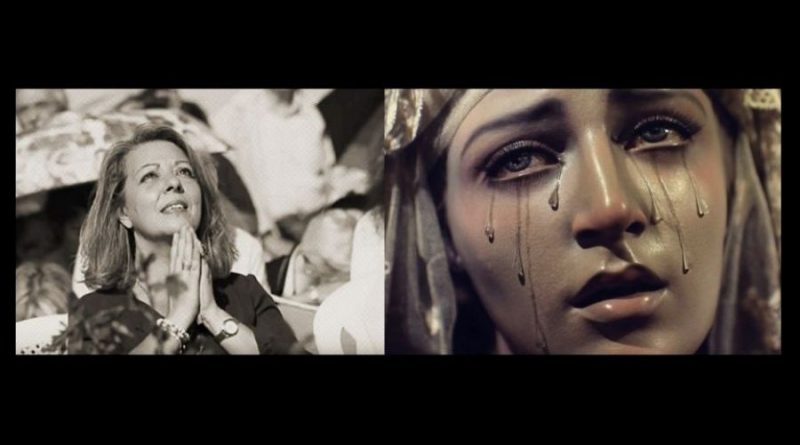 Dear children, thank you for having responded to my call in your hearts. My children, the world is godless, everything is godless. Men, politicians and the mass media have passively accepted what the devil has suggested in order to complete the work of destruction, but you, beloved children, are not alone: remember that we are with you. Children, this singular Christmas, be calm and joyful at the coming of the Savior who, as then, will come in humility. Do not be afraid, approach it in prayer: whoever is in Christ has the certitude that they will not be touched. [1] Be united, children; you will need each other — famine will soon arrive [2]and you will need to be ready to help one another as brothers and sisters.* I love you and console you when you invoke me. Italy will be shaken very strongly: pray! Now I leave you with my motherly blessing in the name of the Father and of the Son and of the Holy Spirit. Amen.
* At the beginning of his writing apostolate some fifteen years ago, Mark Mallett had an interior “vision” of coming communities that would need to band together — indeed, be forced to come together. Read about these “parallel communities” in The Coming Refuges and Solitudesat The Now Word. 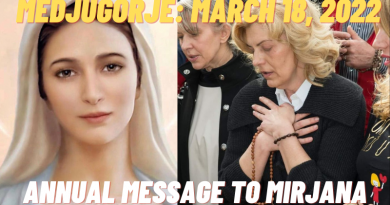 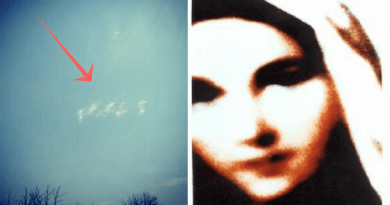 PRAYER OF CONSECRATION TO THE SACRED HEART OF JESUS Jesus, we know that You are merciful and that You have