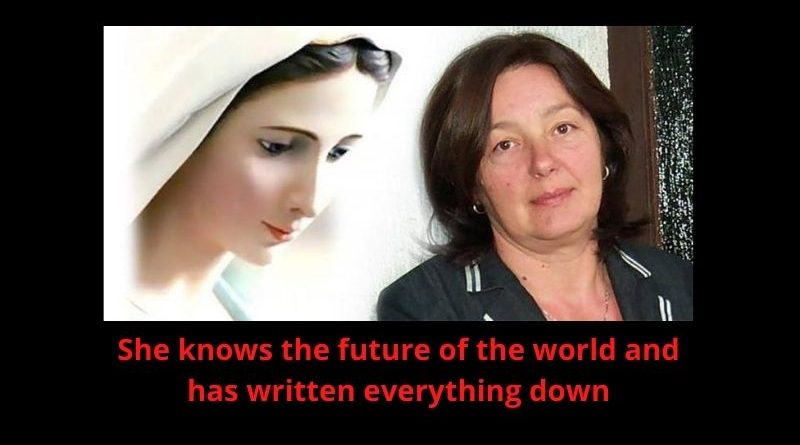 USA  officials are warning of a possible surge in COVID-19 cases following family gatherings and out-of-town trips during the holidays, despite pandemic guidelines that asked the public to stay home.

Under one scenario, experts predict there could be a boost in new coronavirus cases by mid-January, a surge in hospitalizations by late January and early February, and another burst of deaths by early to mid-February.

The quick succession of holidays in the fall and winter months typically allows people to celebrate and spend time with loved ones in a brief period.

But that leaves little time for coronavirus cases to start falling before they spike again, creating surges on top of surges.

The video is a  tour of deserted Medjugorje. Medjugorje has closed its doors and all celebrations are now only streamed. These are the measures to avoid infections and the spread of the virus, which has not yet touched Medjugorje. However, there are some reports of cases of positivity in neighboring countries and in Mostar. Courtesy Of Antonio Imbo ‘Thank you dear Friend.

Ivanka speaks about her knowledge of he future: 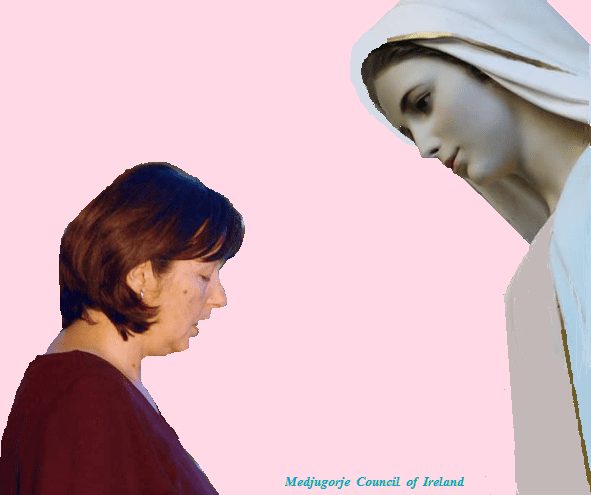 Ivanka: “From 1981 until 1985 I received the apparitions on a daily basis. During that period Our Lady dictated to me her biography. I wrote everything down. She also told me the future of the world and the future of our Church. When I have permission from Our Lady, this will be published 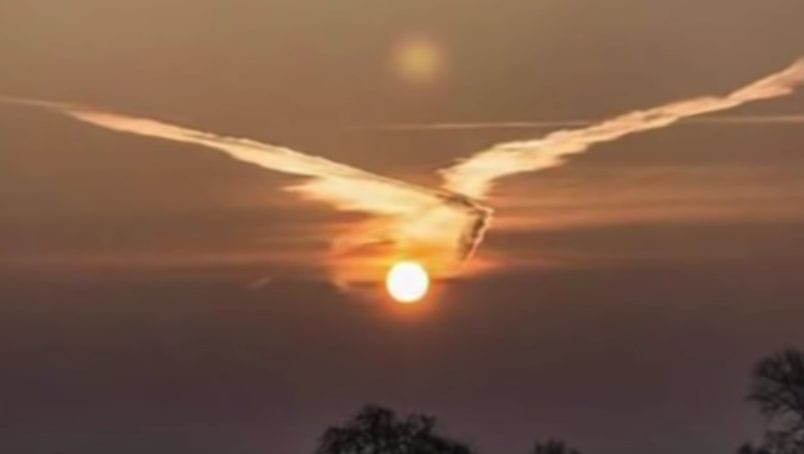 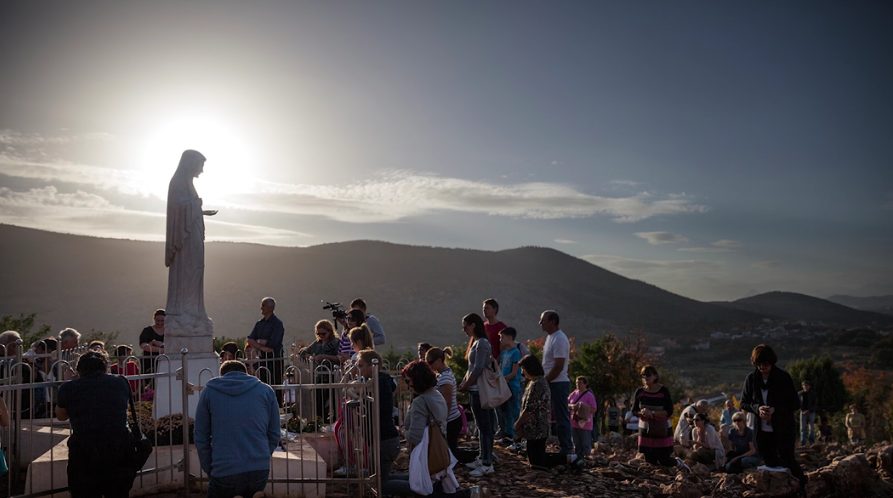 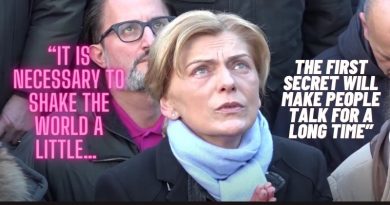 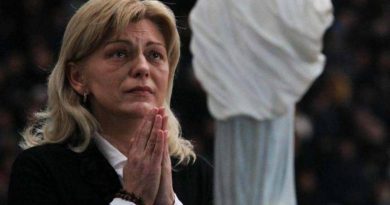 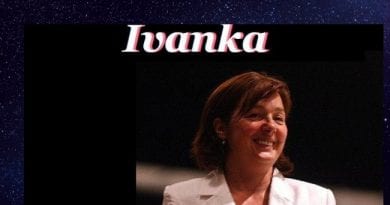