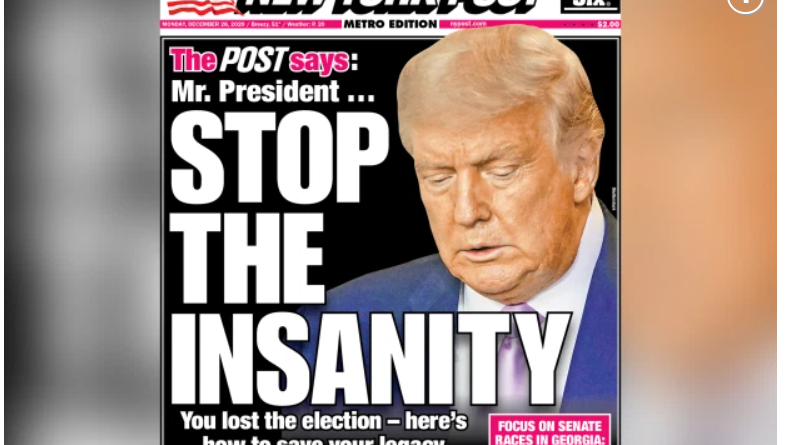 We’re one week away from an enormously important moment for the next four years of our country.

On Jan. 5, two runoff races in Georgia will determine which party will control the Senate — whether Joe Biden will have a rubber stamp or a much-needed check on his agenda.

Unfortunately, you’re obsessed with the next day, Jan. 6, when Congress will, in a pro forma action, certify the Electoral College vote. You have tweeted that, as long as Republicans have “courage,” they can overturn the results and give you four more years in office.

In other words, you’re cheering for an undemocratic coup.

You had every right to investigate the election. But let’s be clear: Those efforts have found nothing. To take just two examples: Your campaign paid $3 million for a recount in two Wisconsin counties, and you lost by 87 more votes. Georgia did two recounts of the state, each time affirming Biden’s win. These ballots were counted by hand, which alone debunks the claims of a Venezuelan vote-manipulating Kraken conspiracy.

Sidney Powell is a crazy person. Michael Flynn suggesting martial law is tantamount to treason. It is shameful.

We understand, Mr. President, that you’re angry that you lost. But to continue down this road is ruinous. We offer this as a newspaper that endorsed you, that supported you: If you want to cement your influence, even set the stage for a future return, you must channel your fury into something more productive.

If Republicans David Perdue and Kelly Loeffler win, they will prevent Biden from rolling back what you have accomplished. A Republican Senate can pressure Biden against returning to the old, failed Iran deal, can stop him from throwing open our southern border, will prevent him from packing the court.

Now imagine a government controlled by your nemeses — Nancy Pelosi in the House, Chuck Schumer in the Senate, Joe Biden in the White House. How high will taxes go? How many of your initiatives will be strangled? And, on a personal note, do you think they won’t spend the next four years torturing you with baseless hearings and investigations?

Consider this. You came out of nowhere to win the presidency. Not an elected official, not a lawyer, not beholden to any particular faction of the swamp. You took on the elites and the media who had long lost touch with average working people. You changed politics, which is something few in American history can say.

If Georgia falls, all that is threatened. You will leave your party out of power, less likely to listen to what you have to say or to capitalize on your successes, such as expanding the Hispanic voting bloc for the GOP. 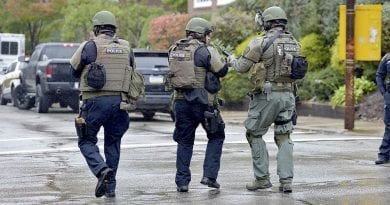 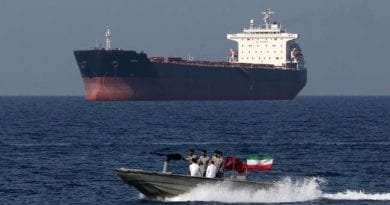 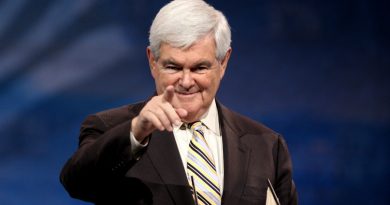 One thought on “The New York Post “Enough is enough”: “Give it up, Mr. President — for your sake and the nation’s””

The Scriptures and tradition in the church is clear there is a place called hell.  People speak of heaven all

Our Lord to Gisella Cardia on July 28th, 2020: My brothers and sisters, thank you for being gathered here in my house