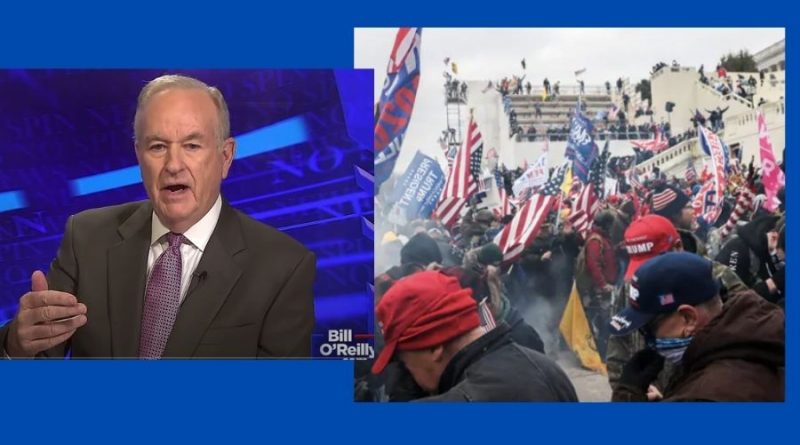 How do we deal with all that has happened?

We remember who we are. We are a great nation and a strong one; we have, since our beginning, been a miracle in the political history of man. We have brought much good. We are also in trouble, no point not admitting it.

We regain our confidence. We’ve got through trouble before. We love this place and will keep it. We have a Constitution that’s gotten us this far and will get us further.

We lower the boom. No civilized country can accept or allow what we saw Wednesday with the violent assault on the U.S. Capitol. This was an attack on democracy itself. That is not just a phrase. Rule by the people relies on adherence to law and process. The assault and siege was an attempt to stop the work of democracy by halting the peaceful transfer of presidential power, our crowning glory for more than two centuries.

Sign up to receive email alerts from Peggy Noonan.

This was a sin against history.

When something like this happens it tends to be repeated. It is our job to make sure it is not.

And so we should come down like a hammer on all those responsible, moving with brute dispatch against members of the mob and their instigators.

On the rioters: Find them, drag them out of their basements, and bring them to justice. Use all resources, whatever it takes, with focus and speed. We have pictures of half of them; they like to pose. They larked about taking selfies and smiling unashamed smiles as one strolled out with a House podium. They were so arrogant they were quoted by name in news reports. It is our good luck they are idiots. Capitalize on that luck.

Throw the book at them. Make it a book of commentaries on the Constitution. Throw it hard.

They have shamed and embarrassed their country in the eyes of the world, which is not only a painful fact but a dangerous one. The world, and the young—all of us—need to see them pay the price.

Now to the devil and his apprentices.

As for the chief instigator, the president of the United States, he should be removed from office by the 25th Amendment or impeachment, whichever is faster. This, with only a week and a half to go, would be a most extraordinary action, but this has been an extraordinary time. Mike Pence is a normal American political figure; he will not have to mount a new government; he appears to be sane; he will in this brief, strange interlude do fine.

The president should be removed for reasons of justice—he urged a crowd to march on Congress, and, when it turned violent, had to be dragged into telling them, equivocally, to go home—and prudence. Mitt Romney had it exactly right: “What happened here . . . was an insurrection, incited by the president of the United States.” As for prudence, Mr. Trump is a sick, bad man and therefore, as president, a dangerous one. He has grown casually bloody-minded, nattering on about force and denouncing even his own vice president as a coward for not supporting unconstitutional measures. No one seems to be certain how Mr. Trump spends his days. He doesn’t bother to do his job. The White House is in meltdown. The only thing that captures his interest is the fact that he lost, which fills him with thoughts of vengeance.

Removing him would go some distance to restoring our reputation, reinforcing our standards, and clarifying constitutional boundaries for future presidents who might need it. 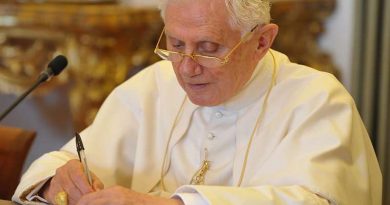 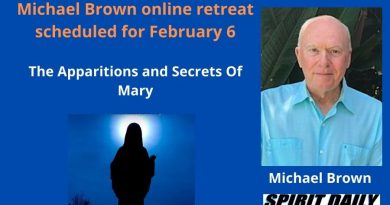 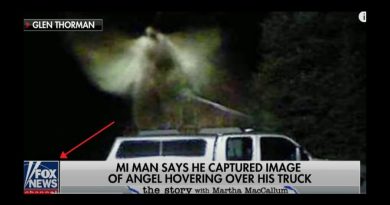 It seems every major newspaper in the world is running negative frontpage headlines about the Catholic Church and Pope Francis.