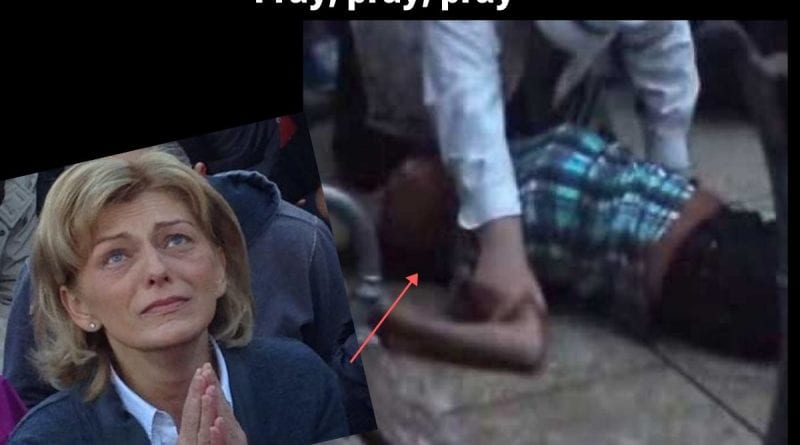 Strange events! During this apparition, a rather common phenomenon occurred once again. But on this day, it was on a scale I had never seen before. People in large numbers began to howl blasphemies and yell like animals as soon as the Blessed Mother appeared. This went on for some time, and then everything gradually calmed down. When people who are tormented by demons are in the presence of Our Lady these demons sometimes manifest their anger in this way. From Sr. Emmanuel

Medjugorje: I had to fight back the tears myself. As if to rally each other against this diabolical enemy, the crowd formed a circle of prayer, holding hands. There I was, in the middle of it, frightened out of my wits, yet utterly intrigued by this ancient ritual in action. The demon inside hissed and seethed every time the crowd blessed the woman with holy water. The demon alternated that frightening sound with abusive cursing of its tormentors, the priests, uttered through its diabolical, other-worldly gurgling. 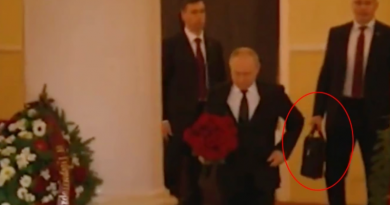 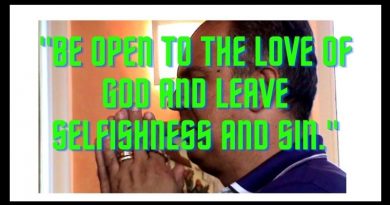 One thought on “Demon attacks pilgrim in Medjugorje. “The body was thrashing; it took six men to control its charged strength.” Powerful story”

Tuesday of the Second Week in Ordinary Time As Jesus was passing through a field of grain on the sabbath,