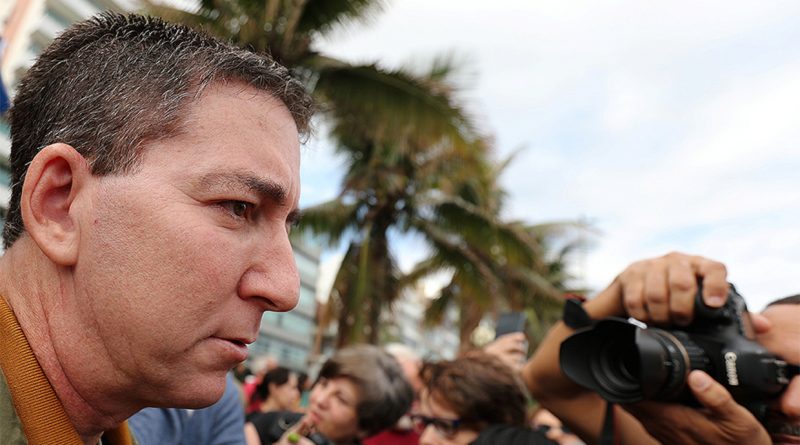 Uncategorized
January 16, 2021 stephen ryan 479 Views
Democrats are cheering for censorship as a means to root out “fascism,” even as they serve corporate interests that continue to exacerbate the social and economic issues that gave rise to Donald Trump, Glenn Greenwald told RT.

The acclaimed American journalist issued a scathing critique of the American Left during a conversation with Chris Hedges, host of RT’s On Contact. The interview will air in full on Sunday.

Pointing to Donald Trump’s indefinite Twitter suspension, Greenwald accused Democrats of appealing to Big Tech to police speech that could undermine their hold on power, using the pretext of fighting far-right extremism to quash dissent.

They’re on their knees pleading with billionaires and oligarchs and monopolists and Silicon Valley to censor in a way that they believe is politically advantageous.

He added that the crackdown on free speech was particularly egregious because it was being carried out by a “tiny number of Silicon Valley oligarchs” who operate outside of the realm of democratic accountability.

Greenwald argued that the profoundly illiberal cheerleading for corporate speech-policing should come as no surprise to anyone, noting that the Democratic Party is funded by and “believes in” corporate power, despite whatever claims it makes to the contrary.

The Democrats are very good at creating a brand that is radically different from their reality. But essentially the Democratic Party serves militarism, imperialism, and corporatism.

There should also be no illusions about whether the incoming Biden administration will be able to mend the deep political divide in the country, the American journalist warned. He agreed with Hedges’ premise that Trump won the White House in 2016 by capitalizing on widespread frustration over Barack Obama, and his VP Joe Biden’s, ineffectual eight years in office.

Greenwald said Americans should expect more of the same under Biden, meaning more outsourcing and other devastating economic policies that will continue to destroy the middle class. He predicted that the despair created by the new administration would set the stage for a “smarter, more stable version” of Trump. 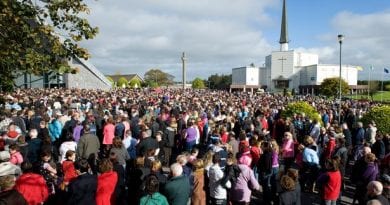 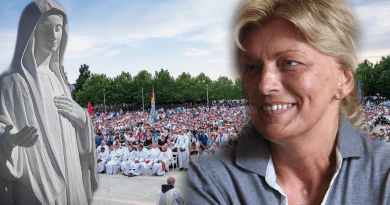 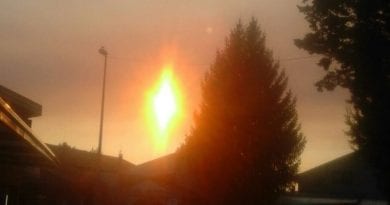