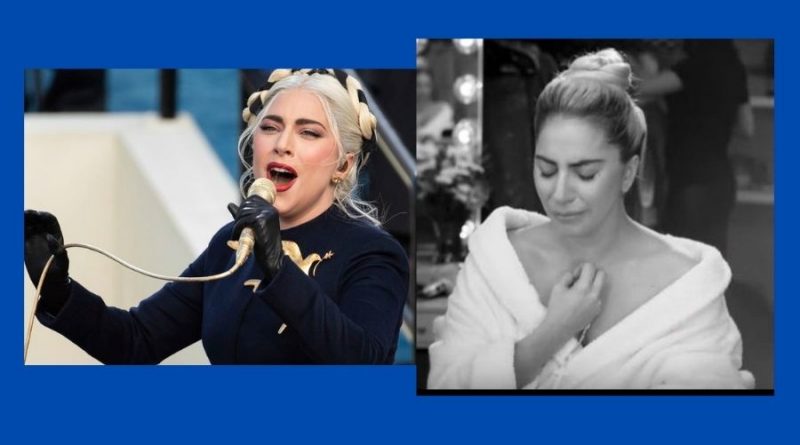 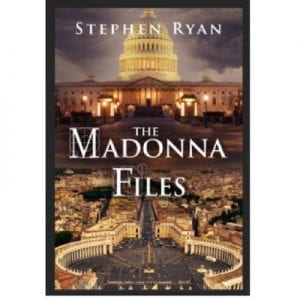 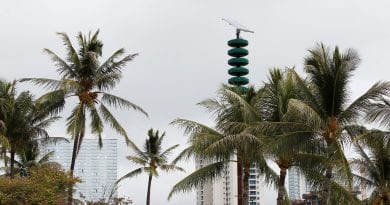 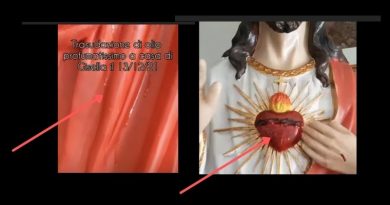 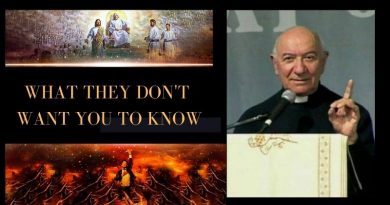 2 thoughts on “Lady Gaga once “Donated her soul “Dark Forces” and The illuminatti… Is that why she was invited to sing at the Inauguration?”

On  October 2, 2018  Our Lady gave Mirjana an extraordinary  message that seems to contain the  fullness of Christianity in