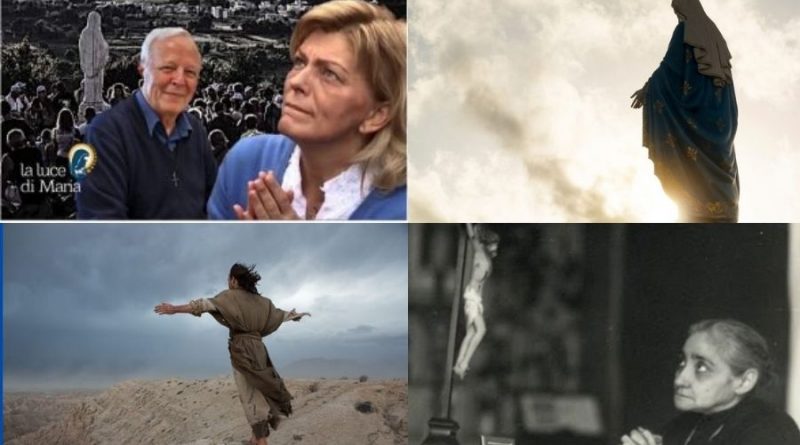 FATHER LIVIO: “I BELIEVE THAT AT THE 40TH YEAR OF THE APPARITIONS WE WILL BE THE TIME OF THE SECRETS. AND A CONFIRMATION FROM THE “BOOKS OF HEAVEN” ON THE DIVINE WILL REVEALS A CLUE.”

With only months to go before the 40th anniversary of the Medjugorje apparitions,  never before has the Director of Radio Maria been so concerned.

During the press review of September 13, he returned to a sentence from the Message of Our Lady of September 2nd last that had struck everyone: “There is no time to hesitate to kneel before my Son, to recognize him as God “.

Father Livio Fanzaga said he wanted to verify the Croatian original – Maria communicates with the visionaries in their language – the expression translated as “No time” and the sense, dictionary in hand, seemed even stronger , something like “There is no time to lose”, “There is no more time”, “Time is running out”, which in the context of the Message he would make with the expression “We are running out”. Hence the statement about the Time of Secrets: “Given that we are now in the 40th year of the apparitions, I really believe that at 40 is a crucial and symbolic biblical time because it recalls the years in the desert of the people of Israel.

“A confirmation of 40th year of the apparitions as the most significant year comes directly from Jesus in the Books of Heaven written, in the first half of the 1900s, by the Servant of God Luisa Piccarreta:

Jesus speaks.“My daughter, do you think it is by chance that you have held her prisoner for forty years and more, without a great drawing of mine? No, no! The number forty was always significant, and preparatory for big works. Forty years the Jews walked through the desert without being able to reach the promised land, their homeland, but after forty years of sacrifices they had the good of taking possession of it. But how many miracles, how many graces, up to nourish them with heavenly manna, in that time! A prolonged sacrifice holds virtue and strength to obtain great things from God. I, in my life down here wanted to stay forty days in the desert secluded by everyone, since my mother, to go out in public to announce the Gospel that was to form the life of my Church, that is, the Kingdom of Redemption; forty days I wanted to remain risen to confirm my Resurrection and to put the seal on all the goods of the Redemption.
So I wanted for you, my daughter; to manifest the Kingdom of my Divine Will, I wanted forty years of sacrifices, but how many graces I did not give you! how many manifestations! I can say that in this prolixity of time I put in you all the capital of the Kingdom of my Will and all that is necessary to make it understandable to creatures “(10 October 1928).

Again, in another chapter.
“I went to the desert to recall that same Divine Will that the creatures had deserted from among them for forty centuries; and for forty days I wanted to be alone to repair the forty centuries of human will in which Mine had not possessed her Kingdom in the midst of the human family, and with my same Divine Will I wanted to call her again among them to do that He reigned. […]
My daughter, the number of forty days in my life down here is symbolic and significant. Forty days, in being born, I wanted to stay in the grotto of Bethlem, a symbol of my Divine Will that while it was in the midst of creatures, it was like their souls hidden and outside the city; and I, to repair the forty centuries of human will, wanted to stay forty days outside the city in a vile hut to weep, to moan and to pray, to recall my Divine Will in the city of souls and to give it its dominion. After forty days I left to introduce myself to the temple and reveal myself to the holy old Simeon. It was the first city I called to the knowledge of my Kingdom and it was so much his joy that he closed his eyes to the earth to open them to eternity. Forty stayed in the desert and then immediately went out into my public life to give the creatures the remedies and the means to reach the Kingdom of my Will. Forty days I wanted to stay on earth after my Resurrection, to confirm the Kingdom of the Divine Fiat and its forty centuries of Kingdom that it was to possess “(8 September 1927). 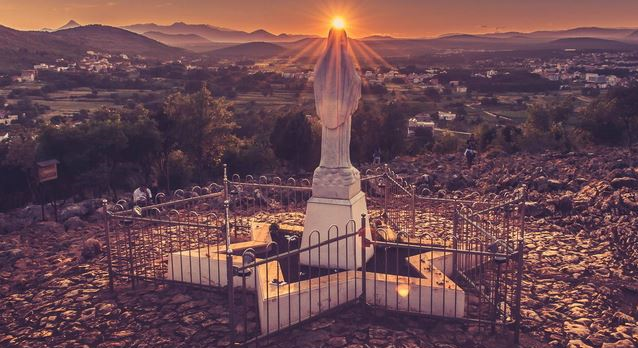 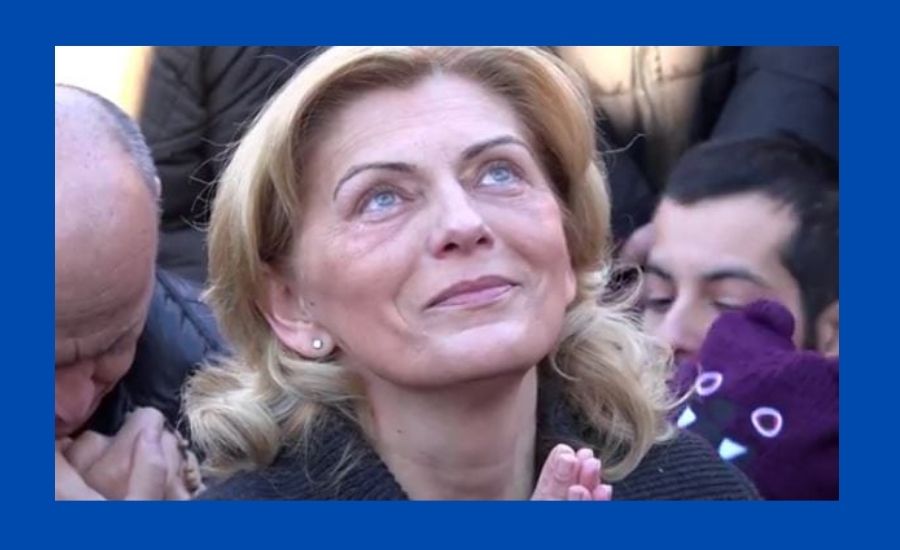 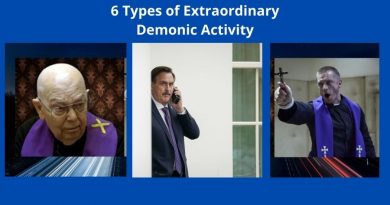 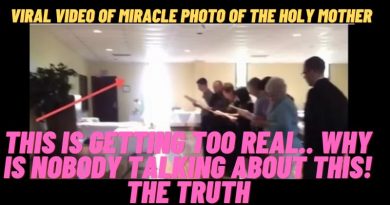 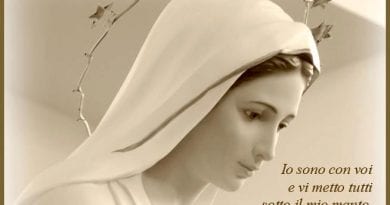 MEDJUGOREJE: EXORCIST PRIEST WARNS OF DEMONIC INVASIONS – THEY ARE ACCESSING OUR HOMES WORLDWIDE

Source: The Hill The Trump administration announced Friday that it would suspend its obligations under a decades old Cold War

The pope said that baptism holds the key to being able to perform exorcisms Once baptised, Christians are given the