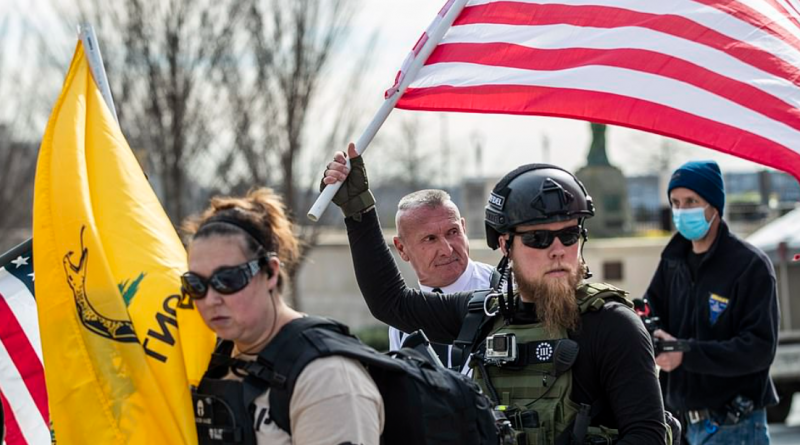 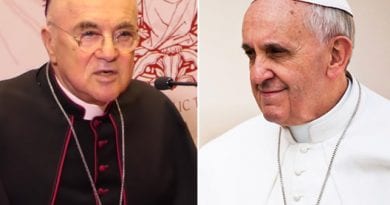 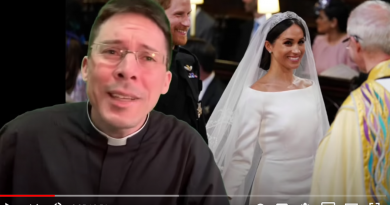 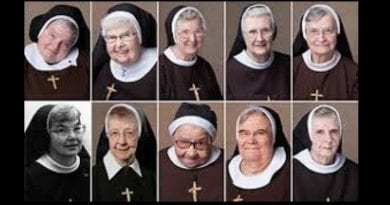 One thought on “Mob Chaos Nationwide”

“Dear children, my beloved Son always prayed and glorified the Heavenly Father. He always said everything to Him and trusted

“The Devil’s Reply” DEMON TELLS EXORCIST FR. AMORTH HIS PLANS FOR THE DESTRUCTION OF THE CHURCH  

Our Lady of Czestochowa