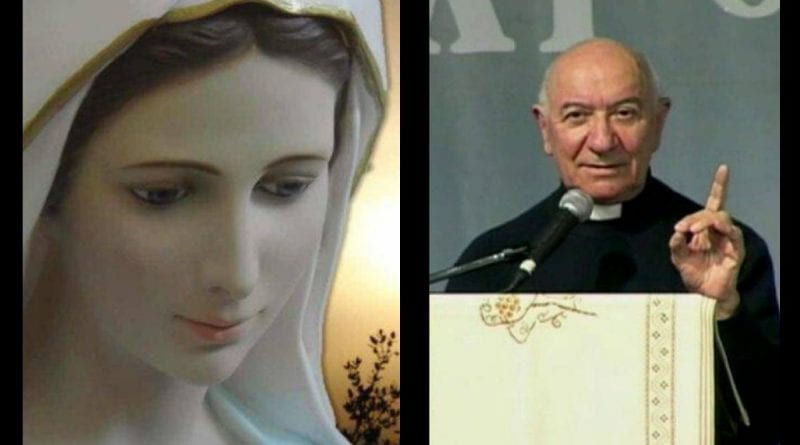 DRL – The Virgin says it very clearly without losing herself in vain words: ” The world is at war because hearts are full of hatred and jealousy” . The reason lies in man’s heart, full of selfishness and wickedness, a heart that hurls against its brother and sister, sometimes with a murderous aggression. From here wars are unleashed at the national level and between nations. In fact, everyone suffers but no one has the courage and the ability to overcome such widespread hostility and give peace. Dialogues and international, world and community meetings are not enough, up to associations of groups with social, charitable and spiritual commitment. 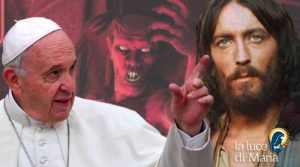 Why the devil can not demonize everything

The Demon has three limits

LdM – So the devil is limited, and what are these limits?

DRL – The Supreme Will of God God is his master so he can not any more than his creator allows him. As it is written in the Apocalypse, there is a period but then it is thrown into the abyss. The free will of man . If man does not want, he can not force him to do evil, as God can not oblige us to do good. This is free will. Our freedom of choice, a gift of God as precious as it is delicate to use. The Crossbecause it is on the cross that Christ has defeated Satan once and for all. In front of the Cross of Jesus, Satan flees.

Don Renzo Lavatori in his latest book, Satan, the angel of evil, tells us why we can not demonize everything. What are the risks of not giving due weight to the devil. What are its limits and where does evil originate?

You can not demonize everything. Thus the role of satan would be exalted and man discharged from all responsibility.

LdM – Don Renzo, why the evil in the world if, as we read in Genesis, God created everything good?

DRL – You created me and did everything beautiful and wonderful? Where does evil come from, from God? No, when suffering happens to us, we do not say that it is God who gave us this pain or that grief. He wants good, and knows how to turn evil into good.

LdM – So come evil comes to us?

DRL – Evil does not come from us, because it is stronger than us. If the evil came from man I could defeat him and instead I can not do it.

LdM – So if it’s not God and evil is not from man, who creates evil?

DRL – The origin of evil is in angelic Sin. The Lateran Council of 1215 says: God created everything good but satan, as a good angel, of his free initiative, did not want to go along with God’s will. He self-condemned and from there the evil of the world originated as floods, earthquakes, etc. Evil therefore originated from a purely spiritual and rational creature superior to man. This is why the Word became flesh, the reason for redemption. Because alone we can not save ourselves. Jesus came to heal our weakness by defeating death and Satan.

LdM – How important is it to understand this origin of evil?

DRL – Studying this aspect of the devil, in the light of God, becomes very important to avoid some errors, including blaming God for the evil that is there when the devil is the origin of the evil that then man, falling into the first temptation , he aggravated.

LdM – So to exalt it, as he would like, to refuse it because he is there.

DRL – Rightfully just give it the right place. It is a creature, it is not God and it is not even an emanation of a bad god. Satan is a creature of spiritual God. Created good and free that of his free choice has denied his belonging to God. He wanted to be master of himself. He therefore created chaos in the cosmos. He is not quiet or firm but can not do more than he is allowed.

The Demon has three limits

LdM – So the devil is limited, and what are these limits?

DRL – The Supreme Will of God God is his master so he can not any more than his creator allows him. As it is written in the Apocalypse, there is a period but then it is thrown into the abyss. The free will of man . If man does not want, he can not force him to do evil, as God can not oblige us to do good. This is free will. Our freedom of choice, a gift of God as precious as it is delicate to use. The Crossbecause it is on the cross that Christ has defeated Satan once and for all. In front of the Cross of Jesus, Satan flees.

DRL – First of all the Madonna , the great enemy of satan. In Genesis 3:15, after the sin God rebuked first Adam, then Eve and then the serpent. ” There will be enmity between you and the woman in your line and her race will crush your head and you will inside her heel.” So the Church, today particularly under attack. In the Apocalypse the dragon launches his attack on the woman dressed in the sun (the Madonna, but also the Church), who is rescued from the eagle and dragged into the desert. This is our story but we know that Jesus won

LdM – So the good always triumphs

DRL – Good always wins over evil. Let’s get out of this victimism from these typical expressions of today: I’m sick, I can not do it, now there’s nothing left to do. People get depressed, fall into despair. This sense of resignation, this continual complaint is to yield to the enemy becoming subjects. We make ourselves dominate by evil, by death, by the devil. This is a very thin and dangerous trap. Instead we must always hope because God has other resources.

LdM – Don Renzo on Thursday, March 7th, we will be at the Santa Scala auditorium in Rome for the presentation of his book. In conclusion, what answers will we find there?

DRL – Many Christian answers to some questions of humanity through the analysis of the biblical texts, sacred scriptures and even the apocryphal gospels. The writings of the fathers and doctors of the church. Of the conciliar documents, of the magisterium and of the catechism. To say who is satan and what he does in the right way because today too many things are exalted and exploited by the new age, from the satanic sects from all these movements that lead to an idolatry behind which satan himself hides himself. 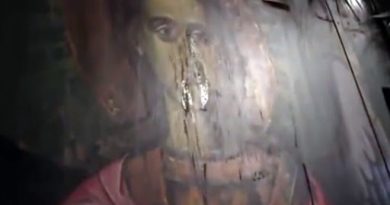 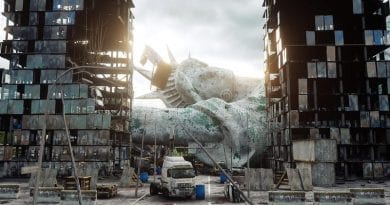