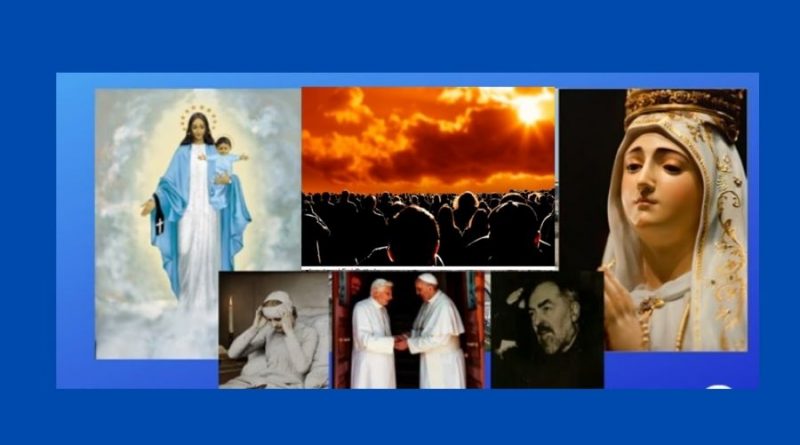 We are in the Apocalyptic times and with Mary, we will best understand these times and what is soon to happen in the World. The Era of Peace is soon to come, but before this era of peace, the rise of the Anti Christ will occur. Who is the Anti Christ? What will the AntiChrist do? The Book of the Apocalypse is not as difficult to understand. When Saint John wrote the book of Revelation it was during the time of the Emperor Nero. Nero was persecuting the christians. This video will highlight the meaning of the Anti Christ at the time of the Persecution. But it does give an eay thought of near future events in the world. A one world Government for example. But rather than focus on the biblical prophecies alone, who better to help us than the Blessed Virgin Mary? The Blessed Virgin mary has appeared many times throughout the centuries to different people around the world. Our Lady of knock, Quito to Our Lady of Fatima, Garabandal, Akita and Medjugorje. Also we will highlight the importance of the visions of Anne Catherine Emmerich and Padre Pio. With this further insight and clarification of the book of the apocalypse, they help us to see more clearly that there will be a rise of a false church. An anti Church with the Anti Christ. We are in the time of the prophecy of the two popes, the end of the Saint Malachy list of popes, we are now entering the 40th year of medjugorje which has its own biblical significance. But with the churches being closed accross the world due to the pandemic, it remains silent. Themore I look at the apocalypse the more the silent apparition of our lady of knock speaks loud. We are in the end of the end times and we must prepare for the garabandal warning and the unfolding of the medjugorje secrets.
Share This Post: 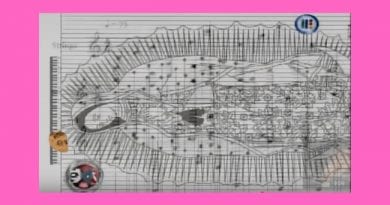 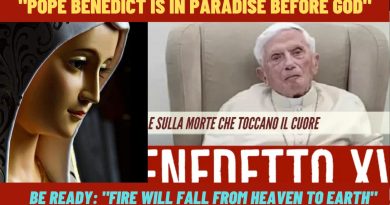 OUR LADY: “POPE BENEDICT IS IN PARADISE BEFORE GOD” – BE READY FOR WHAT IS COMING 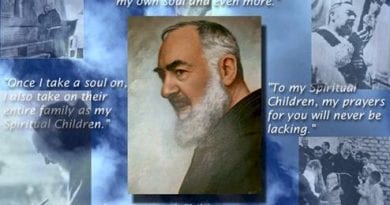 From a YOU TUBE COMMENT: Jesus saved me. I was a awful person. Living a life of crime from age