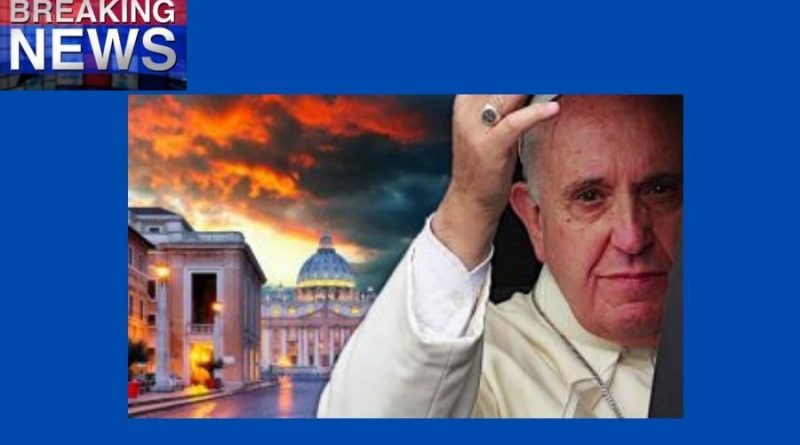 According to a new report from The Pillar, a well-sourced Catholic outlet, the Vatican Secretariat of State acted at the last minute to spike a forthcoming statement from the U.S. Conference of Catholic Bishops (USCCB) that was set to criticize the policy stances of the incoming presidential administration.

Here’s more from their article:

“So, I must point out that our new President has pledged to pursue certain policies that would advance moral evils and threaten human life and dignity, most seriously in the areas of abortion, contraception, marriage, and gender. Of deep concern is the liberty of the Church and the freedom of believers to live according to their consciences,” Gomez added.

The statement was not released Wednesday morning, and bishops were informed by USCCB officials that it remained under embargo, even after one media outlet reported it had been released.

The Pillar went on to say that several bishops in the U.S., including Cardinal Joseph Tobin of Newark and Cardinal Blase Cupich of Chicago, had objected to the content of the statement.

Given that the statement was slated to come out this morning at 9 a.m., which had already been confirmed by several outlets, it seems clear that something big must have happened behind the scenes at the last minute to prevent its release — and from what we know of how the Church hierarchy often operates, an explanation like the one reported by The Pillar isn’t difficult to believe.

At the USCCB’s annual general assembly last fall, Gomez was similarly critical of Biden’s stances on abortion and religious liberty, saying that several of the administration’s policies likely will “undermine our preeminent priority of the elimination of abortion.”

“These policies pose a serious threat to the common good,” Gomez said of Biden’s anticipated stance on legal abortion. “When politicians who profess the Catholic faith support them . . . it creates confusion among the faithful about what the Church actually teaches on these questions.”

Update 12:35 p.m.: After Pope Francis released a statement today on the inauguration of Joe Biden, the USCCB released Gomez’s own statement, which had been delayed this morning, critical of the incoming administration’s expected policies on abortion and religious liberty 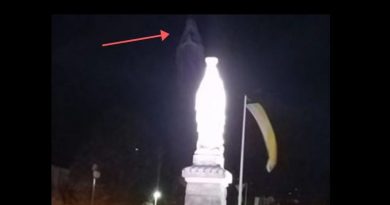 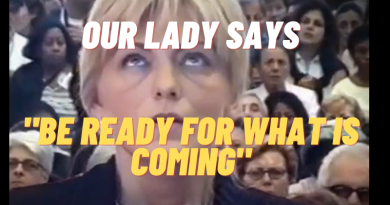 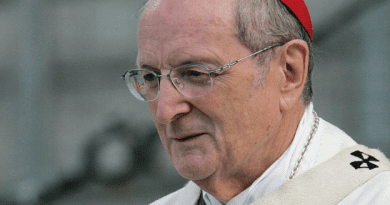