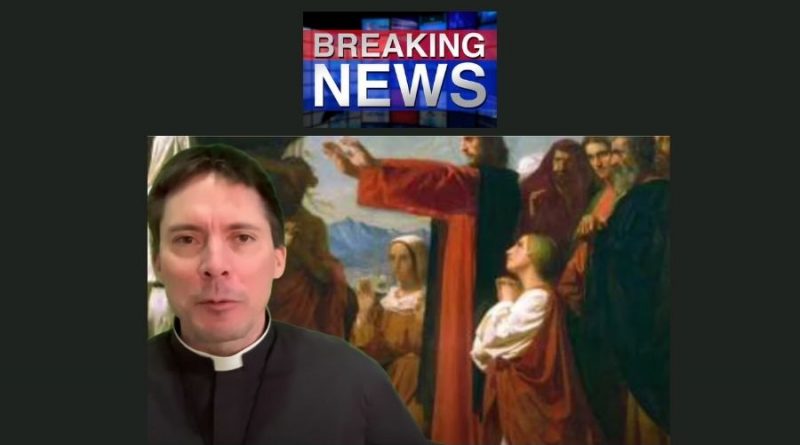 Vatican City, Feb 2, 2021 / 06:00 am MT (CNA).- Pope Francis on Tuesday added the memorial of Sts. Mary, Martha, and Lazarus to the General Roman Calendar, giving the siblings the combined feast day of July 29.

A decree from the Congregation for Divine Worship said on Feb. 2 that Pope Francis had included the three saints in the General Roman Calendar “considering the important evangelical witness they offered in welcoming the Lord Jesus into their home, in listening to him attentively, in believing that he is the resurrection and the life.”

The General Roman Calendar is the liturgical calendar of the Catholic Church, which denotes the dates of holy days and the feast days of saints commemorated annually.

The memorial of St. Martha was already included on Jan. 29 in the General Roman Calendar before the Second Vatican Council, but St. Lazarus and St. Mary had been originally left off due to uncertainty about the identity of Mary Magdalene.

The decree explained that these uncertainties “have been resolved in recent studies and times,” and pointed out that Mary and Lazarus are already commemorated on July 29 in the Roman Martyrology, the Church’s official catalog of martyrs and saints.

Sts. Martha, Mary, and Lazarus were three siblings living in the town of Bethany outside of Jerusalem during the time of Christ.

Signed by Cardinal Robert Sarah, prefect of the Divine Worship congregation, the pope’s decree said that “in the household of Bethany the Lord Jesus experienced the family spirit and friendship of Martha, Mary, and Lazarus, and for this reason, the Gospel of John states that he loved them.”

“Martha generously offered him hospitality, Mary listened attentively to his words and Lazarus promptly emerged from the tomb at the command of the One who humiliated death,” the decree continued.

The July 29 feast day of Sts. Martha, Mary, and Lazarus will now appear in the Church’s calendars and liturgical texts as a memorial.

Memorials rank third in the classification of feast days on the Catholic Church’s liturgical calendar. The memorial of Sts. Martha, Mary, and Lazarus will be an obligatory memorial, which means it must be observed.

Pope Francis also added three other saints and Doctors of the Church as optional memorials on the General Roman Calendar.

“The combination of holiness with knowledge in the experience of the mystery of Jesus Christ is inextricably linked to the mystery of the Church,” Cardinal Sarah wrote in the decree.

“This link between holiness and understanding things divine and also human shines out in a very special way in those who have been given the title ‘Doctor of the Church,” he said.

“Indeed, the wisdom that characterizes these men and women is not solely theirs, since by becoming disciples of divine Wisdom they have themselves become teachers of wisdom for the entire ecclesial community. It is in this light that the holy ‘Doctors’ are inscribed in the General Roman Calendar,” Sarah explained.

St. Gregory of Narek was a 10th-century priest, monk, mystic, and poet beloved among Armenian Christians. He was named a Doctor of the Church by Pope Francis in 2015.

He is venerated as a saint both in the Catholic Church and the Armenian Apostolic Church, which is not in full communion with Rome.

Sts. John of Ávila and Hildegard of Bingen were named Doctors of the Church by Pope Benedict XVI in 2012.

Doctor of the Church is a title given to some saints in recognition of their extraordinary contribution and universal importance to the Catholic Church through their learning and writings. At present, the Church has given this title to 36 saints.

From the 12th century, the German St. Hildegard was a Benedictine abbess, writer, philosopher, Christian mystic, and visionary.

She was also a musical composer and is one of the best-known composers of sacred monophony, meaning songs with a single tune or melody, usually performed by a single voice or instrument.

St. John of Avila lived in Spain in the 1500s and is sometimes called the “Apostle of Andalusia” because of his extensive ministry to that area.

He was a priest, author, and mystic, and is known to have corresponded with, and influenced, Spanish saints such as St. Teresa of Avila, St. John of God, and St. Ignatius of Loyola.

With the insertion of their feast days in the General Roman Calendar as optional memorials, the three saints may now be commemorated at Mass and other liturgies. 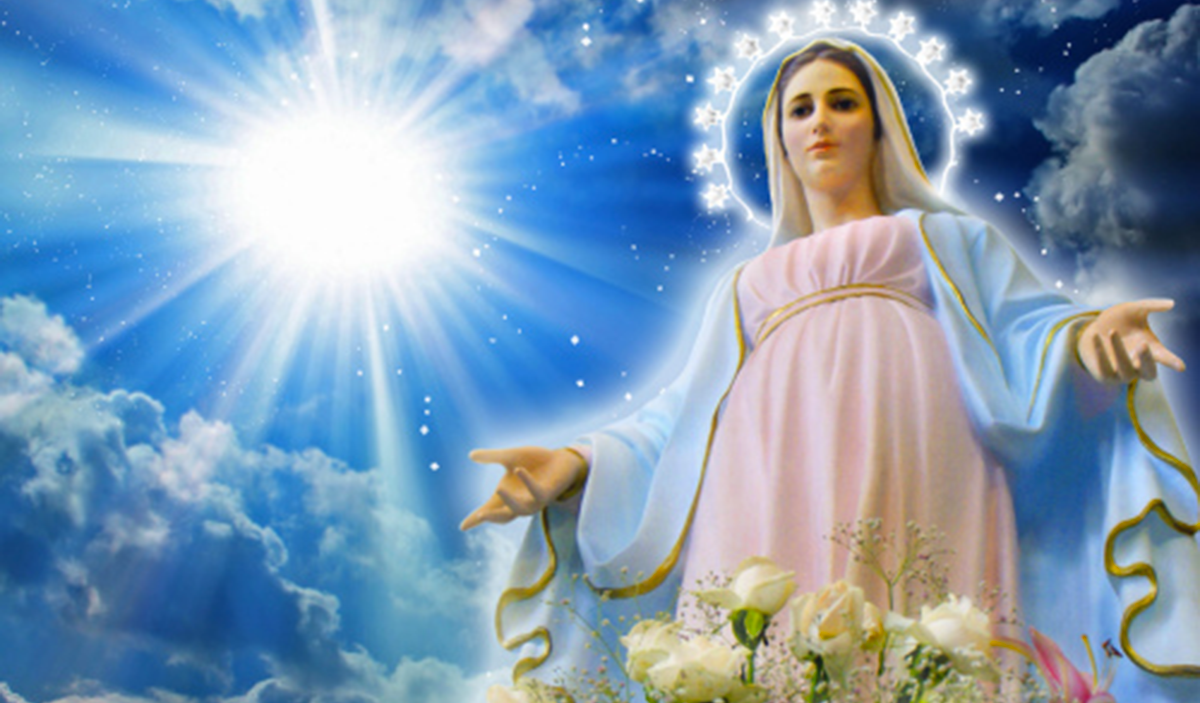 ​**Tuesday, February 2, 1982
When must one celebrate the feast of The Queen of Peace? The Blessed Virgin smiled as she answered:
“I would prefer that it take place June 25th. The faithful have come for the first time on that day, on the hill.”**

Middle of June, 1984
To Jelena:
“Prepare yourselves through prayer, for the third anniversary of the beginning of the apparitions. June 25th should be celebrated as the Feast of Mary, ‘Queen of Peace’.” 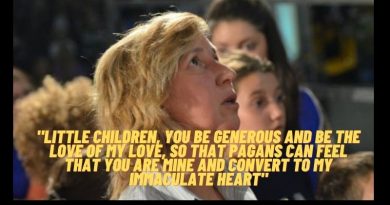 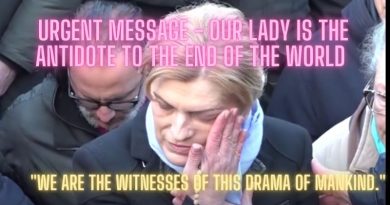 MEMORARE Source https://www.ourcatholicprayers.com/memorare.html Do you ever feel like you could use some help approaching God in your prayers? The Memorare