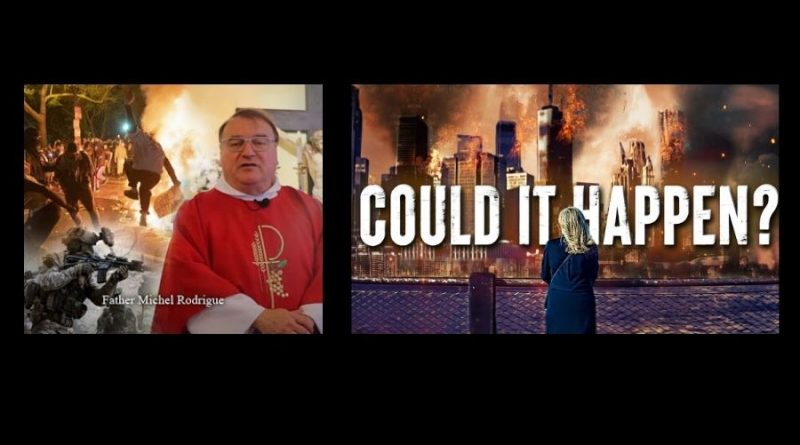 Not much has been heard of Fr. Michel Rodrigue since he became a world wide sensation last year with his dramatic prophetic warnings.  But on Dec. 31, 2020 Fr Rodrigue claims God gave him a message o share with the world. The priest came under fire with criticisms of his ministry by his Bishop in Canada. 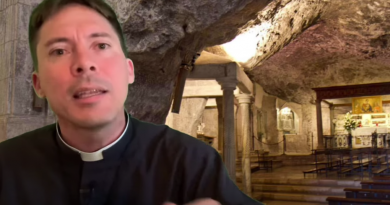 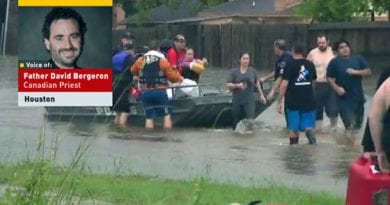 The Akathist Hymn to St Joseph the Bethroted