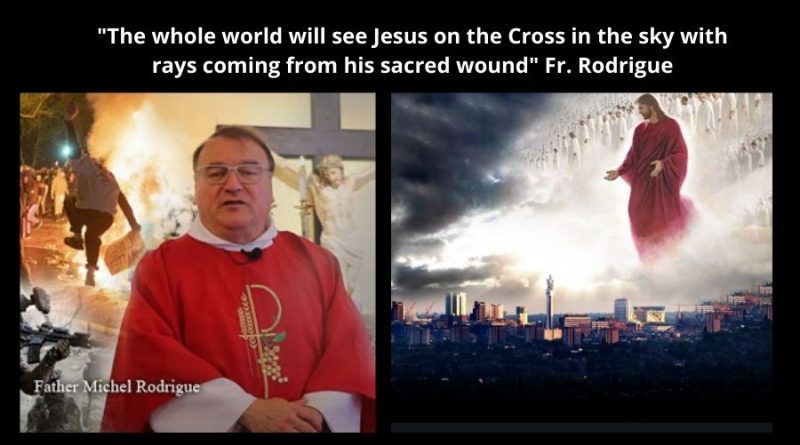 Fr. Michel is telling people to prepare in this way:

If Fr. Michel is a true prophet, he would be presenting to the world the most dramatic inner locutions of all of history.

Some things that Fr. Michel has prophesied have come true 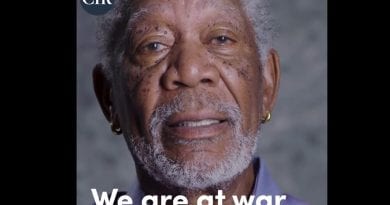 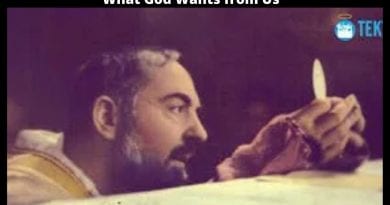 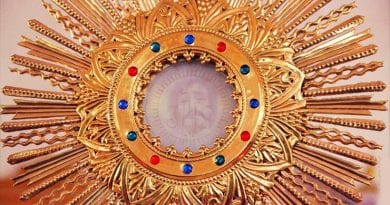 “In Medjugorje, in the shops of religious articles, there is a strange chaplet of the Rosary.  The Rosary has seven beads but

April 2, 2018 Special Message: “Dear children, through the great love of the Heavenly Father I am beside you as