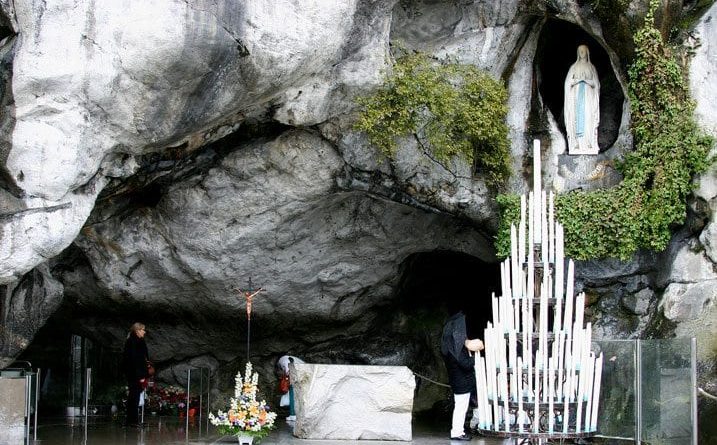 From the year 1858 since Our Lady has been appearing in Lourdes there has been a closely-knit relationship between this special marian sanctuary and the successors of St Peter in Rome.

In 1862 Blessed Pope Pius IX gave the permission to Bishop Bertrand-Sévère Laurence to allow the veneration of the Blessed Virgin Mary in Lourdes. Then, in 1892, Pope Leo XIII authorized the proper Office and Mass of the Feast In apparitione Beatae Mariae Virginis Immaculatae, which the following Pope, St Pope Pius X, was to disseminate to the Universal Church. From now on the old captivation of the the Bible was to have a new relevance: Arise, my love, my beautiful one, and come. My dove in the clefts of the rock, in the hollow place of the wall (Cant 2:13-14). Just close to his demise Pope Leo XIII installed and blessed a reproduction of the grotto of Massabielle in the Vatican gardens. He prayed to the Virgin of Lourdes ardently and trustingly: In her power may the Virgin Mother, who once cooperated through her love with the birth of the faithful into the Church, now be the means and guardian of our salvation; may she return the tranquility of peace to troubled souls; may she hasten the return of Jesus Christ in private and public life.

St Pope Pius X relationship with Lourdes is really an interesting one. In his encyclical on the Immaculate Conception, Ad Diem Illum Laetissimum, of 2 February 1904, Pius X said that no sooner had Pius IX, proclaimed as a dogma of Catholic faith the exemption of Mary from the original stain, than the Virgin herself began in Lourdes those wonderful manifestations, followed by the vast and magnificent movements which have produced those two temples dedicated to the Immaculate Mother, where the prodigies which still continue to take place through her intercession furnish splendid arguments against the incredulity of our days (no.3). It was St Pope Pius X who created the episcopal see of Lourdes and authorized the commencement of Bernadette’s beatification cause. In his encyclical on the pilgrimage of Lourdes, Le Pelerinage de Lourdes of 2 July 1957, Venerable Pope Pius XII highlighted the extraordinary harmony at Lourdes between Eucharistic worship and Marian prayer. He wrote:

We are pleased in this centenary year to adopt as Our home the homage rendered by Saint Pius X: “The unique glory of the shrine of Lourdes lies in the fact that people are drawn there from everywhere by Mary to adore Jesus Christ in the august Sacrament, so that this shrine – at once a center of Marian devotion and a throne of the Eucharistic mystery – surpasses in glory, it seems, all others in the Catholic world (no.24). Thus, concludes Pius XII: It could not have been otherwise. Everything about Mary directs us to her Son, our only Savior, in anticipation of whose merits she was immaculate and full of grace. Everything about Mary raises us to the praise of the adorable Trinity (no.23).

Another Pope who was deeply related to Lourdes was, surely, Pope Pius XI. In 1937 Pius XI authorized Cardinal Eugenio Pacelli as his Papal Delegate to personally visit and worship in Lourdes. Moreover, it was Pope Pius XI who beatified Bernardette Soubirous, who suffered from asthma and bone cancer, on June 6 1925 and canonized her on the Feast of the Immaculate Conception on 8 December 1933. He founded her Feast Day on February 18.  This was the day when Our Lady told her that she did not promise to make her happy in this world, but in the next.

The venerable Pius XII is the great Pontiff who is connected with Lourdes in a special way. On the hundredth anniversary from the Immaculate Conception Dogma, Pope Pacelli announced the first Marian year in Church’s history. In his encyclical of 8 September 1953, Fulgens Corona, the radiant crown, this great Marian Pope said: It seems that the Blessed Virgin Mary herself wished to confirm by some special sign the definition, which the Vicar of her Divine Son on earth had pronounced amidst the applause of the whole Church. For indeed four years had not yet elapsed when, in a French town at the foot of the Pyrenees, the Virgin Mother, youthful and benign in appearance, clothed in a shining white garment, covered with a white mantle and girded with a hanging blue cord, showed herself to a simple and innocent girl at the grotto of Massabielle. And to this same girl, earnestly inquiring the name of her with whose vision she was favored, with eyes raised to heaven and sweetly smiling, she replied: “I am the Immaculate Conception” (no.3).

As we have mentioned already, Pope Pius XII is the Pope in Church history who wrote an encyclical specifically on Lourdes. Its name is Le Pelerinage de Lourdes. As it stands, this encyclical is certainly one of the most emphatic proclamations of the papal magisterium concerning Marian apparitions throughout the Catholic Church history. In this encyclical Pope Pius XII portrays Mary as the model of another lifestyle. Hence, the school of Mary instructs altruism and charity.

In the school of Mary they will learn to live not only that they may give Christ to the world, but also, if need be, to await with faith the hour of Jesus and to remain at the foot of the cross. Assembled around their priests, the faithful must cooperate in this effort for renewal. Wherever Providence has placed a man, there is always more to be done for God’s cause. Our thoughts turn first to the host of consecrated souls who, within the framework of the Church, devote themselves to innumerable good works. Their religious vows dedicate them more than others to fight victoriously under Mary’s banner against the onslaught which inordinate lust for freedom, riches, and pleasure makes on the world. In response to the Immaculate, they will resolve to oppose the attacks of evil with the weapons of prayer and penance and by triumphs of charity (no.51-52).

From this brief study we can notice that from Pope Pius IX to Pius XII we notice a whole endorsement by the Church not only of the apparitions of Lourdes but also their liturgical and hagiographical connotations. Gradually, these great Popes of the Church has been teaching us that Lourdes’ message is our alternative lifestyle as we journey in this valley of tears. In other words, and especially through the beatification and canonization of St Bernardette Soubirous, Lourdes is a school of holiness thanks to the loving intercession of Our Mother Mary. 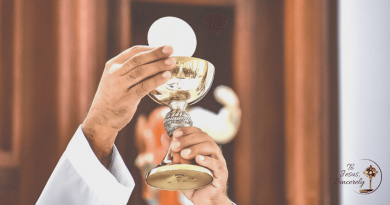 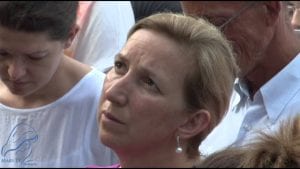 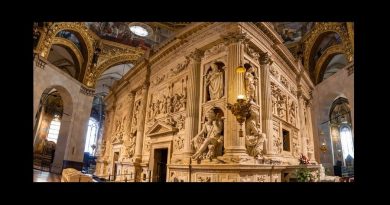 Storyline Jacques “Vincent Lindon” is a journalist at a large regional newspaper in France. His reputation as an impartial investigator