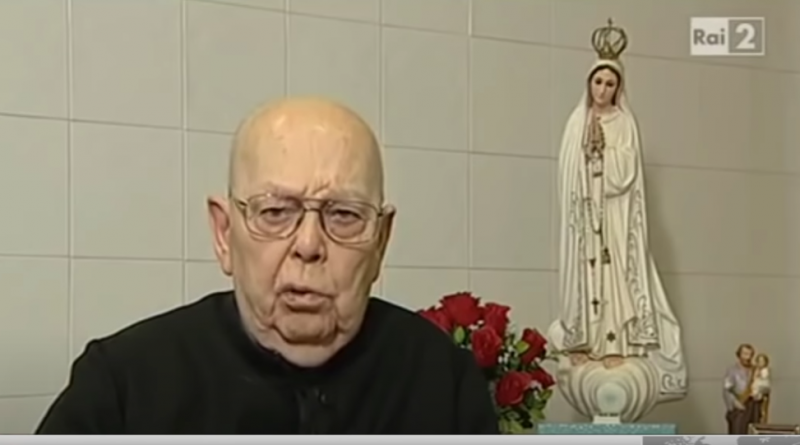 Ignoring the apparitions in Medjugorje is unforgivable for Christians, says Rome’s leading exorcist who shakes his head at those who wait until the Church has ruled. Speaking of “betrayal” Fr. Gabriele Amorth also lashes out at bishops and priests for being indifferent to the fruits of Medjugorje.Famous Vatican exorcist don Gabriele Amorth arguing that his demon was forced to obey during exorcism said he hates Medjugorje. The drug against Satan is in Medjugorje: “Medjugorje is a fortress against Satan. Satan hates Medjugorje because; Today, the Church wants Mary to be a sign of reliable hope and comfort. … By her – by Mary – Christ will cling to the hellish serpent. ‘Fr Amorth (RIP) “The Exorcist” director William Friedkin terrified the Venice Film Festival last year with his new documentary, “The Devil and Father Amorth,” and now everyone can see why in the official trailer. The non-fiction feature profiles the late Father Gabriele Amortha as he performs his ninth exorcism on an Italian woman. Friedkin was in the room for the exorcism, and it shook him to his core.

Fr. Gabriele Amorth (born 1925) was ordained a priest in 1954 and became an official exorcist in 1986. For about 20 years he served as chief exorcist for the Diocese of Rome. In 1990 he founded the International Association of Exorcists whose president he was until his retirement in 2000, now being honorary president for life. Throughout the years Fr. Amorth has embraced Medjugorje, and he has called the place “a great fortress against Satan”

Ignoring the apparitions in Medjugorje is unforgivable for Christians, says Rome’s leading exorcist who shakes his head at those who wait until the Church has ruled. Speaking of “betrayal” Fr. Gabriele Amorth also lashes out at bishops and priests for being indifferent to the fruits of Medjugorje.

By willingly failing to pay attention to the Virgin Mary’s apparitions in Medjugorje, a great number of Christians have proven to be no different from pagans. Within this great number, both bishops and priests are included, the leading Catholic exorcist of the past 20 years said in a September 15 interview given to Radio Maria.

Fr. Gabriele Amorth was speaking at the backdrop of the Virgin Mary’s message of August 25 when she said:

“Dear children! Today I call you to pray and fast for my intentions, because Satan wants to destroy my plan. Here I began with this parish and invited the entire world. Many have responded, but there is an enormous number of those who do not want to hear or accept my call. Therefore, you who have said ‘yes’, be strong and resolute. Thank you for having responded to my call.”

“How bitter, how bitter was the last message of Our Lady of Medjugorje, on August 25: ”Many have responded, but there is an enormous number of those who do not want to hear or accept my call’, Fr. Gabriele Amorth first commented.

However, according to Fr. Amorth’s experience, the indifference to Medjugorje goes further that that:

“The Gospel is so clear, it tells us how to discern! By the fruits you will know the tree! It has been 30 years when Medjugorje has given us fruits that are ultimately exquisite! Confession, conversion, vocations, graces of every kind! For more than 30 years!” the exorcist reminded on Radio Maria.

“In the Old Testament God sent prophets to warn of the betrayals of the Jewish people. Now, here, to warn of the betrayal of the Christian people, also the priests, God sends us His Mother! It has been 30 years! Is it possible that people still do not hear? And as for those people who believe themselves to be intelligent by saying they wait until the Church approves? They are fools!” said Fr. Gabriele Amorth. 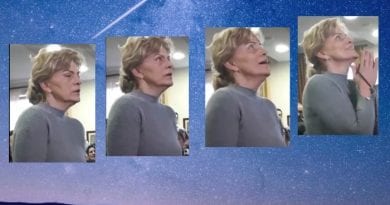 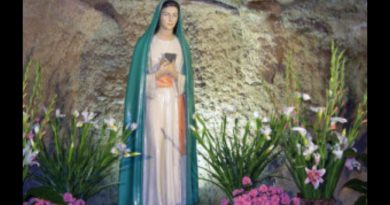 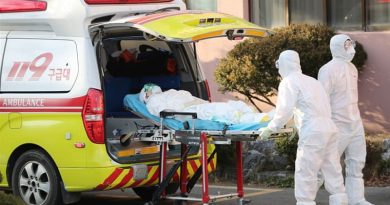 JMJ ROSARY3 hours ago Thank you Fr. Goring, much appreciated your talk. As a blessing for this Good Friday I

Past Statements about Russia and Catholic prophecy: “The dominant theme of Fatima is Russia – Russia and Fatima are one!”

The Madonna’s favorite devotion…Prayer of the night November 1, 2019 . The Most Holy Virgin in these last times in