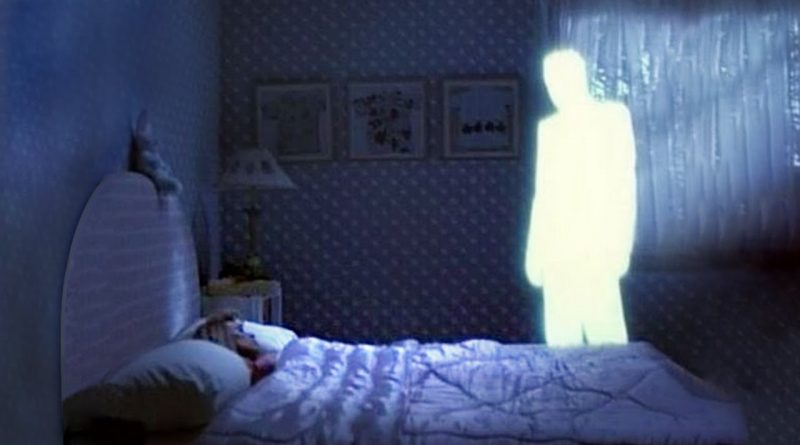 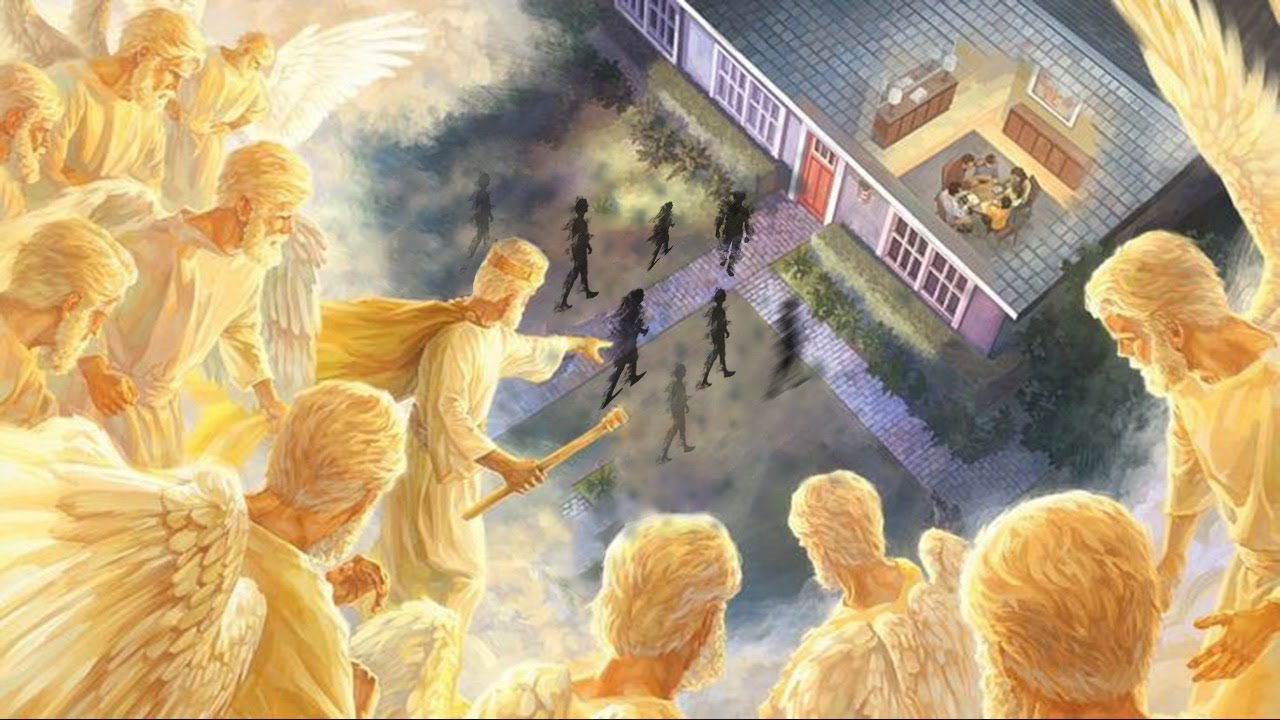 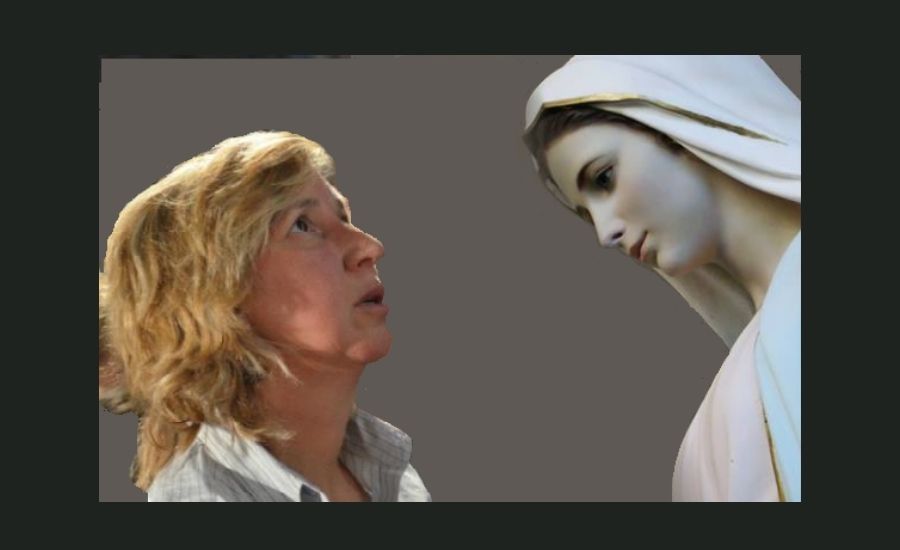 Marija talks about angels…Our Lady appeared at 2.30 but we and the people gathered there still there to thank her. Since we did not know many prayers we had decided to say, each one, a our Father, a Hail Mary and a Glory to the Father; in this way we spent the night until 5 or 6 in the morning.

At the end of the novena the Madonna appeared very happy but the most beautiful thing was that together with her there were many Angels, small and large.

We have always noticed that when Our Lady arrives with the Angels, if she is sad even the Angels are, but if she is happy their expression of joy is even more intense than that of Our Lady.

That time the Angels were very happy. 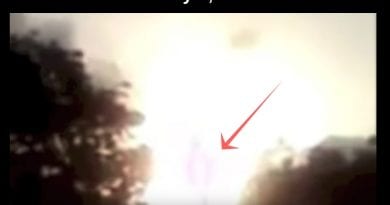 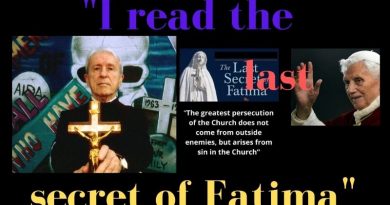 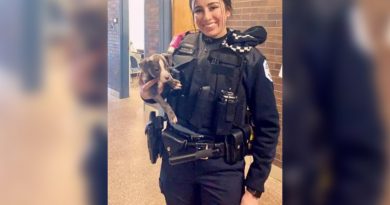 “Christ will conquer through her, because He wants the Church’s victories now and in the future to be linked to

Democrats are cheering for censorship as a means to root out “fascism,” even as they serve corporate interests that continue