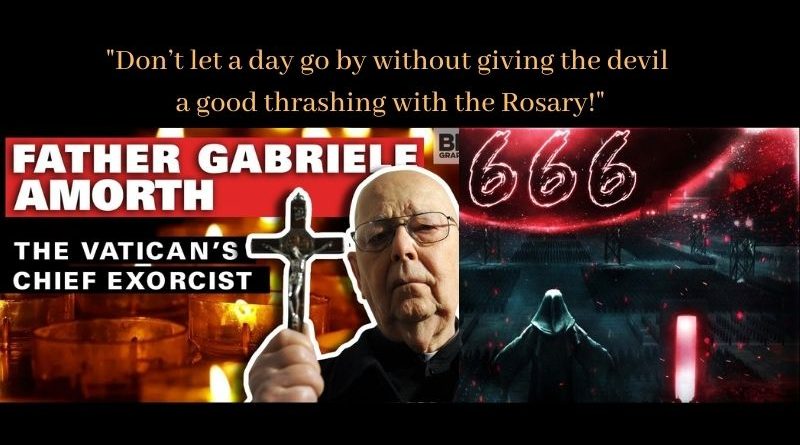 Even Demons Fear Mary
The late Father Gabriele Amorth records an entire conversation with the devil in which he explains to the priest why he is so angry at the Blessed Mother and what impact the Rosary has upon him.
.
Aleteia is reporting on this excerpt from Father Amorth’s book in which the devil is forced to confess the reasons for his antipathy toward the Mother of God and her Rosary.
.
Father Amorth: “What are the virtues of the Madonna that make you angriest?”
.
Demon: “She makes me angry because she is the humblest of all creatures, and because I am the proudest; because she is the purest of all creatures, and I am not; because, of all creatures, she is the most obedient to God, and I am a rebel!”
.
Father Amorth: “Tell me the fourth characteristic of the Madonna that makes you so afraid of her that you are more afraid when I say the Madonna’s name than when I say the name of Jesus Christ!”
.
Demon: “I am more afraid when you say the Madonna’s name, because I am more humiliated by being beaten by a simple creature, than by Him…”
.
Father Amorth: “Tell me the fourth characteristic of the Madonna that makes you most angry!”
.
Demon: “Because she always defeats me, because she was never compromised by any taint of sin!”
.
Father Amorth adds: “During an exorcism, Satan told me, through the possessed person, ‘Every Hail Mary of the Rosary is a blow to the head for me; if Christians knew the power of the Rosary, it would be the end of me!’”
.
This is why the Rosary is our weapon for spiritual warfare! Johnnette’s new book, The Rosary: Your Weapon for Spiritual Warfare, written with Thomas K. Sullivan, explains why the Rosary is much more than just an optional Catholic devotion.
.
Instead, “[I]t is a vibrant and powerful intercessory tool in the hands of valiant spiritual warriors.”
.
Don’t let a day go by without giving the devil a good thrashing with the Rosary! 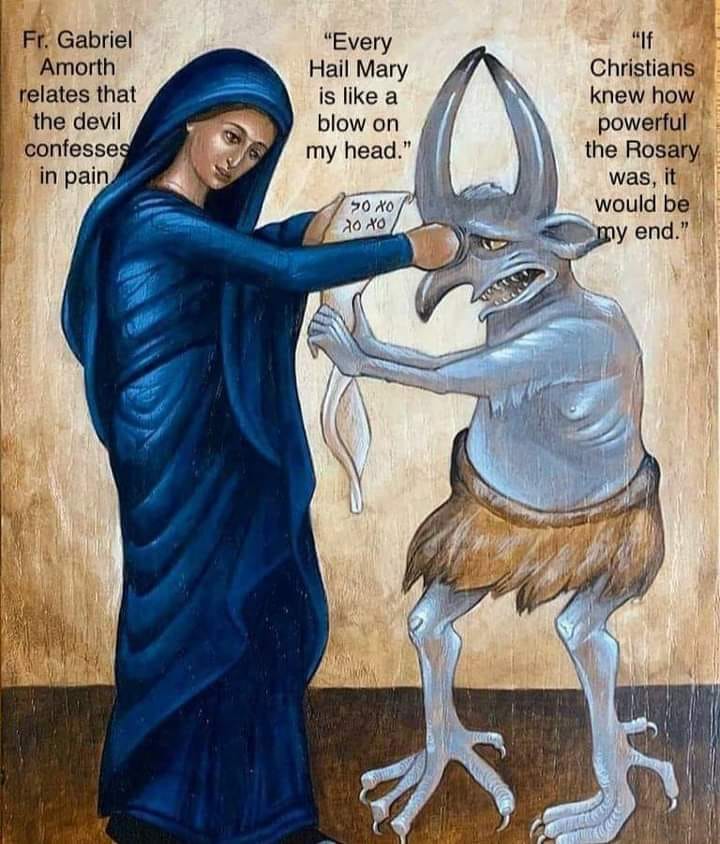 In his writings, Fr. Armoth spoke of the Queen of Peace of Medjugorje and defined the apparitions
as “a massive work of catechesis”, which directs us, every day, to the ways to win the battle against evil. –  ” God has given us Mary as the last chance to save humanity”.

Father Amorth about to those who do not believe in Medjugorje

Father Amorth said freely: “I am opposed to these Bishops and priests who do not believe in Medjugorje, because I think so: the Church is pronounced only when the facts are over. But Medjugorje has lasted for 33 years. We have a law of the Church, which is the most important, to make us distinguish extraordinary facts from facts that are not: from the fruits we know the plant . Now, it is 33 years that Medjugorje has exquisite fruits “.

And Father Amorth used the Medjugorje messages for monthly catecheses, every 25th of the month, based on the special message that the visionary Marija received from Our Lady that day. After that, he celebrated Mass and presided at Eucharistic Adoration: “whoever prays the Rosary every day”, “is the most powerful of every destructive weapon”.

” Medjugorje is the most important of the apparitions , the fulfillment of Fatima and Lourdes”. “A new push was essential, the leading message, as in Fatima, on the return to Christian life, to prayer, to fasting; an outpost in the fight against the devil “.

Our Lady’s messages always try to invite us to change our lives, to direct our conduct towards good, according to the teachings of Christ; showing the next how the authentic Christian behaves: “Where you talk badly you do not accept bad speeches. You will be criticized “,” the important thing is to please God . And it often happens that the seed bears fruit “.
“Satan is afraid only of prayer and in particular fears the Rosary”. “It is a gift of God the faith”, “which can be lost, which must be nourished with prayer”.
The message / advice is, therefore, very clear: never stop praying, to increase our faith, all the rest will be strengthened and defended by the intercession of Mary. 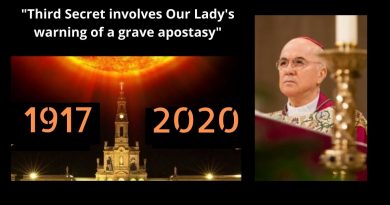 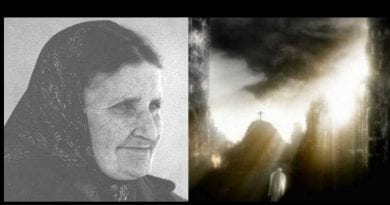 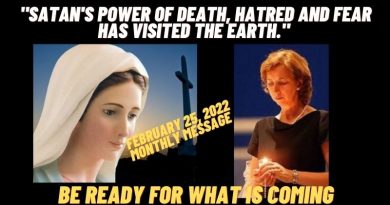 Marija: “Our Lady wants us to think of Heaven,  Hell and of Purgatory. She said our life will be very

On Monday 28 December 2020, we celebrated the feast of the Holy Innocents. Perceiving that he was cheated by the