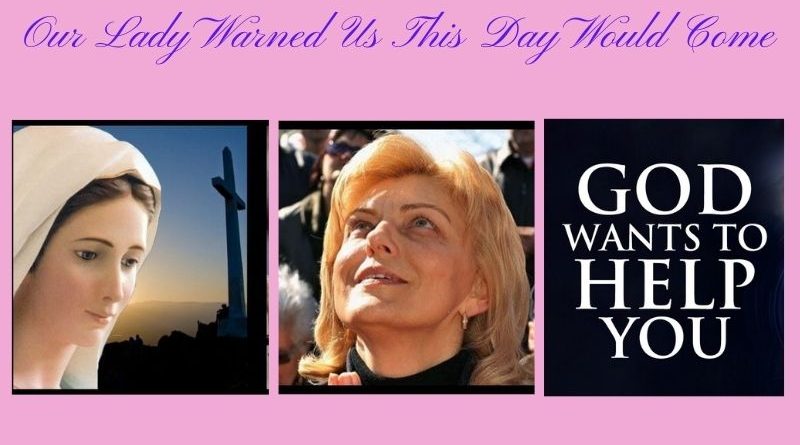 Fr. Jozo Zovko prophesied the more specific contents of the Triumph of Mary’s Immaculate Heart. At times he is referred to as “the seventh visionary”.  It is beyond doubt that Fr. Jozo, parish priest in Medjugorje at the time of the first apparitions had his own mystical experiences.

“Only one of the Virgin Mary’s prophecies from Fatima still remains to be fulfilled: “In the end, my Immaculate Heart will triumph.” (Fatima, July 13th 1917)  Little more than 74 years later, in Medjugorje, the Virgin Mary revealed that the time of her triumph is near.”

“I invite you to renunciation for nine days so that with your help everything I wanted to realize through the secrets I began in Fatima may be fulfilled.”

On April 23rd 1992 he told the French nun Sr. Emmanuel Maillard: “Here ends a great war which in Europe began with the arrival of Communism.

Here, the prophecy of Fatima, with respect to the conversion of the world and of the debacle of the atheistic communist regime is justified, is carried out.”

During the apparition of December 25, 1982, according to Mirjana, the Madonna confided to her the tenth and last secret, and revealed to her, the dates in which the different secrets will be realized. The Blessed Virgin revealed to Mirjana some aspects of the future, up to this point, in greater detail than to the other seers. For this reason, I am reporting here what Mirjana told me in a conversation of November 5, 1983. I summarized the essentials of her account, without literal quotation. Mirjana told me: 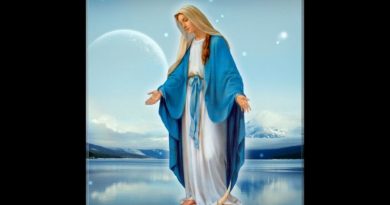 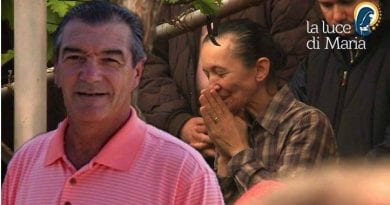 Beloved People of God, as Prince of the Heavenly Host I am sent to declare to you: You are loved

Mystic Reveals Wisdom Learned from poor soul in Purgatory: “At Death for several minutes we see a film of our life. A soul from Purgatory tells Maria Simms that everything about Medjugorje is true.