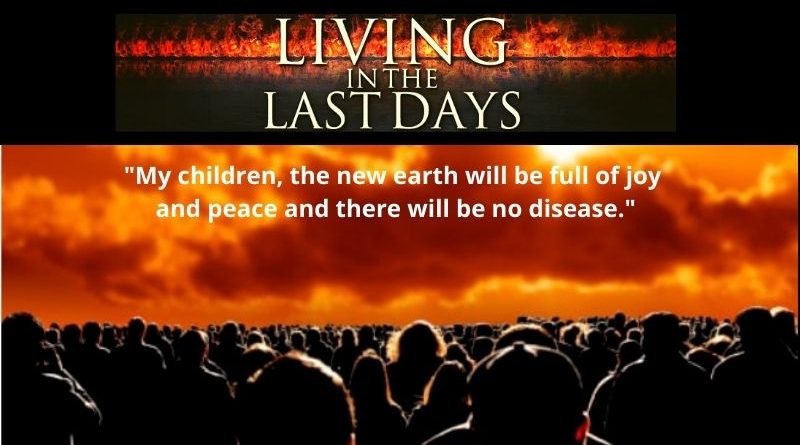 Dear children, your prayers dry my tears. My children, pain offered up must bring joy. Children, not everything will be as you expect, the earth as you know it will no longer exist; you will be transformed in light and taken to a safe place;[1] do not be afraid, because everything will be painless at those moments. I only ask you to pray for your transformation. My children, the new earth will be full of joy and peace and there will be no disease;[2] everything is prepared for your arrival.

Children, you will not be able to bear what you will soon see if you are not in faith and prayer: pay attention, because the Devil will do everything he can to discourage you, so much so that even those who say they have faith may become trapped in his web. My children, bring many souls to Jesus, so that they might know Him and always be faithful to Him. Children, many have adhered to evil, to the blasphemies and corruptions of the world, but they have not yet understood that their “Yes” must be for God alone. Children, please open your eyes and look around you: do you not understand where you have come to? The spiritual war is underway: watch over your children, pray for your rulers, so that the light would enter their hearts. Now I leave you with my maternal blessing in the name of the Father, Son and Holy Spirit, Amen. 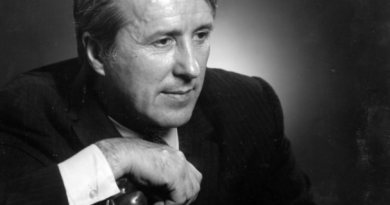 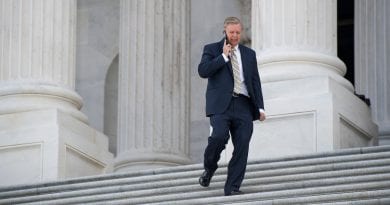