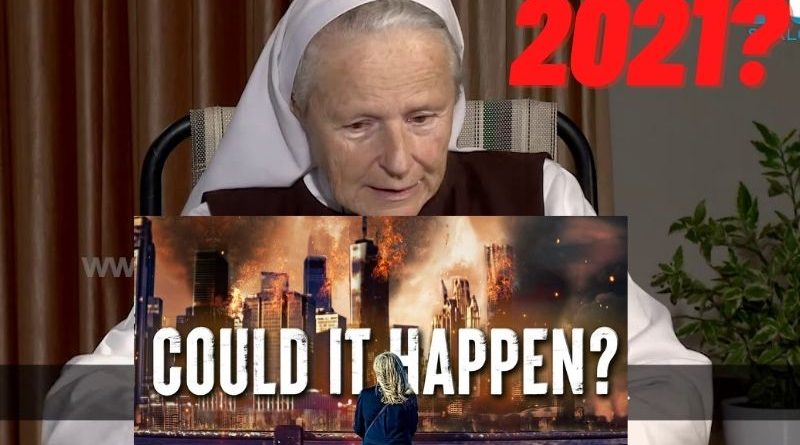 2021 will be a dramatic time that will reveal things and hearts. Evil will show its claws and its fierce face. The Good will demand the test of faith.

Quote of the day from a Medjugorje message  March 5, 2021

“Today I invite you to give thanks to God for all the gifts you have discovered in the course of your life and even for the least gift that you have perceived. I give thanks with you and want all of you to experience the joy of these gifts. And I want God to be everything for each one of you. And then, little children, you can grow continuously on the way of holiness.” 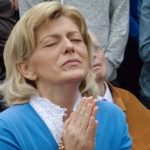 “The hour has come when the demon is authorized to act with all his force and power The present hour, is the hour of Satan.

“Be converted! It will be too late when the sign comes. Beforehand, several warnings will be given to the world. Have people hurry to be converted. I need your prayers and your penance. My heart is burning with love for you. It suffices for you to be converted.

Every time Our Lady has appeared throughout history, it has been to help guide man back to God from the errors of that particular period in history.

It is thus, that Medjugorje is more relevant to us today than any other private revelation in the history of Christianity.

Father Livio Fanzaga researched Our Lady’s messages  and he was concerned by Our Lady’s frequest  expression that translated as “No time” or  “There is no time to lose”, “There is no more time”, “Time is running out”. 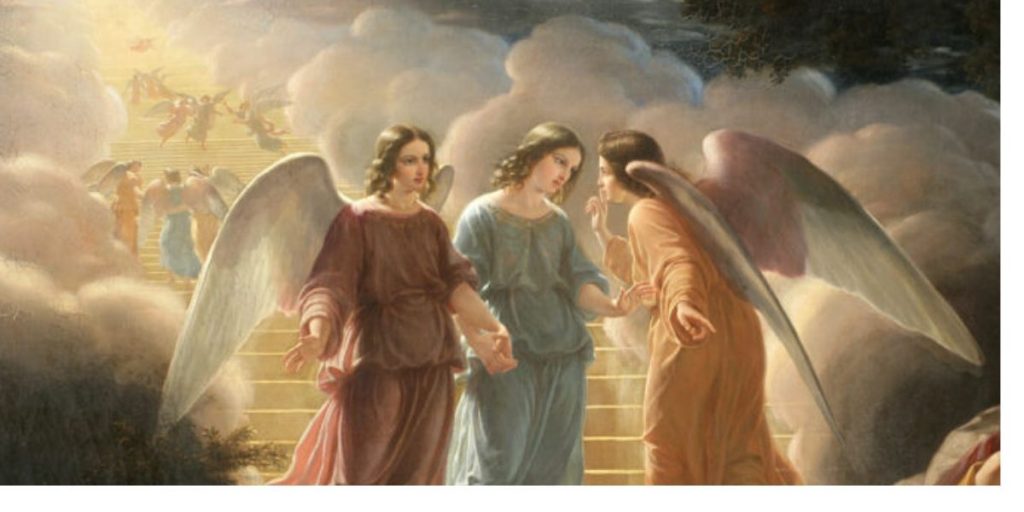 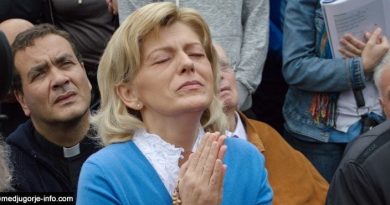 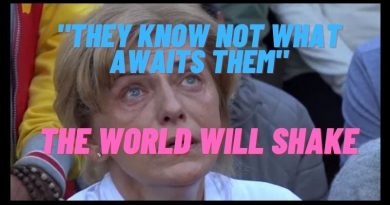 SECRETS UNFOLDING… PROPHECY REVEALED   Without your charitable GIFTS it would be hard to continue spreading Heaven’s messages. Please