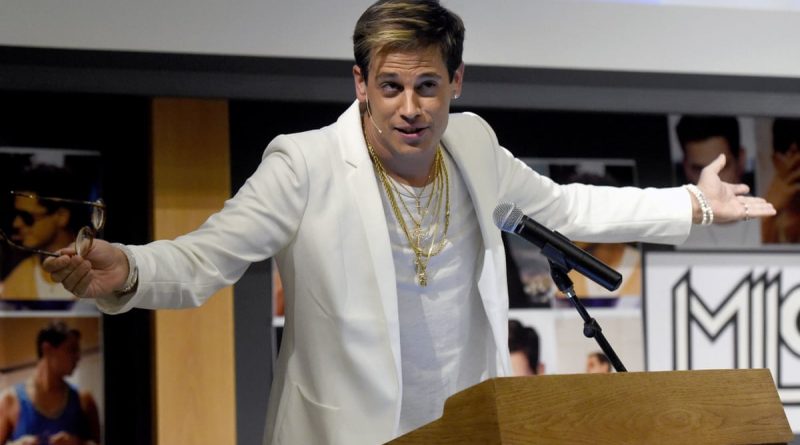 Milo Yiannopoulos is a speaker of truth on college campuses. He is famous for making statements like, “Birth control makes women unattractive and crazy.” He now describes himself as  as a  practicing Catholic with a devotion to St. Joseph.  Milo confessed to being Gay but now claims is chaste and free of sin.

In an interview with Lifesitenews , Milo said, “Secular attempts at recovery from sin are either temporary or completely ineffective. Salvation can only be achieved through devotion to Christ and the works of the Holy, Catholic and Apostolic Church. St. Joseph is the spiritual father figure of the Holy Family. In this time of gender madness, devoting myself to the male protector of the infant Jesus is an act of faith in God’s Holy Patriarch…”

The Feast of St. Joseph, Husband of the Blessed Virgin Mary, is celebrated on March 19.

Pope Francis has also proclaimed a “Year of Saint Joseph” from last December 8, the Solemnity of the Immaculate Conception, to next December 8 in honor of the 150th anniversary of the declaration of Saint Joseph as Patron of the Universal Church.

From Scripture we know that St. Joseph’s great virtue was his obedient faith. “He did as the angel of the Lord commanded him and took Mary as his wife.” (Mt. 1:24). He took her in the mystery of her motherhood and acted in obedient faith, as did Mary when she said, “Let it be done to me according to your word.” (Lk. 1:38). “Blessed are they who have not seen, yet have believed.” (Jn. 20:29).

As the Second Vatican Council teaches, “The obedience of faith must be given to God as He reveals Himself. By this obedience of faith man freely commits himself entirely to God, making the full submission of his intellect and will to God who reveals and willingly assenting to the revelation given by Him.” St. Joseph is the model of this obedient faith.

He obeyed the command of the angel and took Mary as his wife in marriage and virginity in a communion of love with God and each other.

As the virgin father of Jesus, St. Joseph showed Him all the natural love and affection of a father’s heart. He placed his life at the service of God in total self-giving for our Savior who grew up in his house. And Jesus grew “in wisdom and in stature and in favor with God and man.” (Lk. 2:52.)

On the eve of his own feast, March 19, 1958, St. Joseph made an appearance to Sister Mildred, the visionary of the Our Lady of America devotion. The Church has approved this as a private devotion. The apparitions and messages have not as yet been approved as supernatural. However, they have not been condemned.

St.Joseph proclaimed the unique privilege that was bestowed on him as the virgin father of Jesus. He said that all fatherhood is blest in his fatherhood. He asked that our family life be modeled on that of the Holy Family, with Jesus at the center of all its activity. He wants us to teach our children well.

On March 30, St. Joseph again appeared and declared himself the protector of the Church and the home. He stated that Jesus and Mary desired that his pure heart, so long hidden and unknown, be now honored in a special way. He asked that we honor him on the First Wednesday of every month by attending Mass and receiving Jesus in the Eucharist, with the same love that St. Joseph gave to Him, and by praying the Joyful mysteries of the Rosary in memory of his life with Jesus and Mary. St. Joseph confirmed his enormous role in God’s plan of salvation, shared with his holy Spouse, the Mother of Jesus. (Diary 26-31).

One way of honoring St. Joseph’s request to model our family life on that of the Holy Family is to pray as a family. Our Lady told Sister, “Making the Rosary a family prayer is very pleasing to me. I ask that all families strive to do so.” (Diary 21) She also promised her protection to the family that honors her. Sister said that “. . . Our Lady also requested the image of herself to be honored and venerated in every Christian home.” (Diary 26).

Let us practice the First Wednesday devotion to St. Joseph and honor Our Lady of America by praying the Rosary before her image in our homes. Please click here to obtain your image. 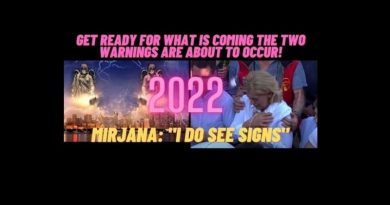 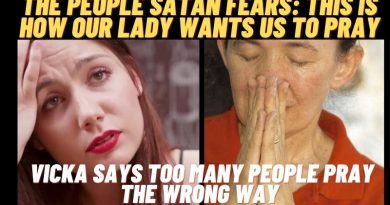 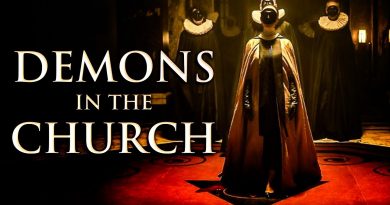 1. Little children, may your hearts be pure and pleasing, so that love and warmth may flow through you into

Pope Benedict XVI: the Pope who urged us to be the friends of Jesus