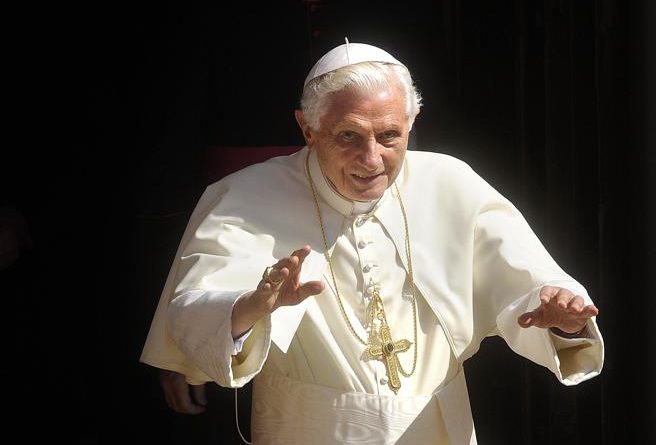 On Biden, the second Catholic president after John Fitzgerald Kennedy, Ratzinger expresses some reservations on a religious level . “It’s true, he’s Catholic and observant. And personally he is against abortion, ”he observes. “But as president, he tends to present himself in continuity with the line of the Democratic Party … And on gender politics we have not yet fully understood what his position is”, he whispers, giving voice to the mistrust and hostility of a large part of the US episcopate towards Biden and his party, considered too liberal.

Vatican City, Mar 1, 2021 / 02:30 am MT (CNA).- Benedict XVI addressed conspiracy theories about his resignation as pope, Pope Francis’ trip to Iraq, and Joe Biden in an interview with an Italian newspaper published on Monday.

The pope emeritus told Corriere della Sera that he stood by his decision despite criticism from his friends in an interview released on March 1, a day after the eighth anniversary of the end of his pontificate.

“It was a difficult decision. But I made it in full consciousness, and I think I did the right thing,” the 93-year-old former pope told the journalist Massimo Franco during a private visit.

“They do not want to believe in a choice made consciously. But my conscience is fine.”

He also underlined that there is only one pope — Francis — rather than two.

His almost eight-year-long pontificate was overshadowed by the publication of confidential papal documents, known as the Vatileaks scandal, leaked by his butler.

The Italian media speculated about the existence of a “gay lobby” at the Vatican before Benedict XVI’s resignation and Pope Francis commented that “so much is written about the gay lobby” months after his election in 2013. 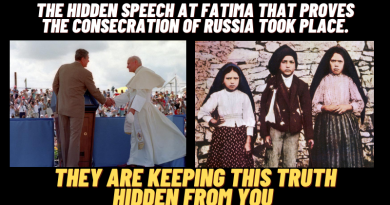 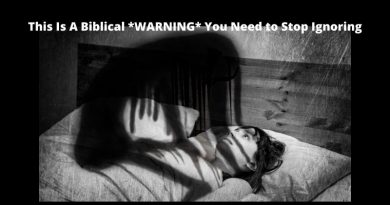 Source American Conservative ROD DREHER   Just passing something on to you for your consideration on this Orthodox Good Friday.

source la Luce di Maria From the first appearance onwards, the seers began to show up, every day, at the